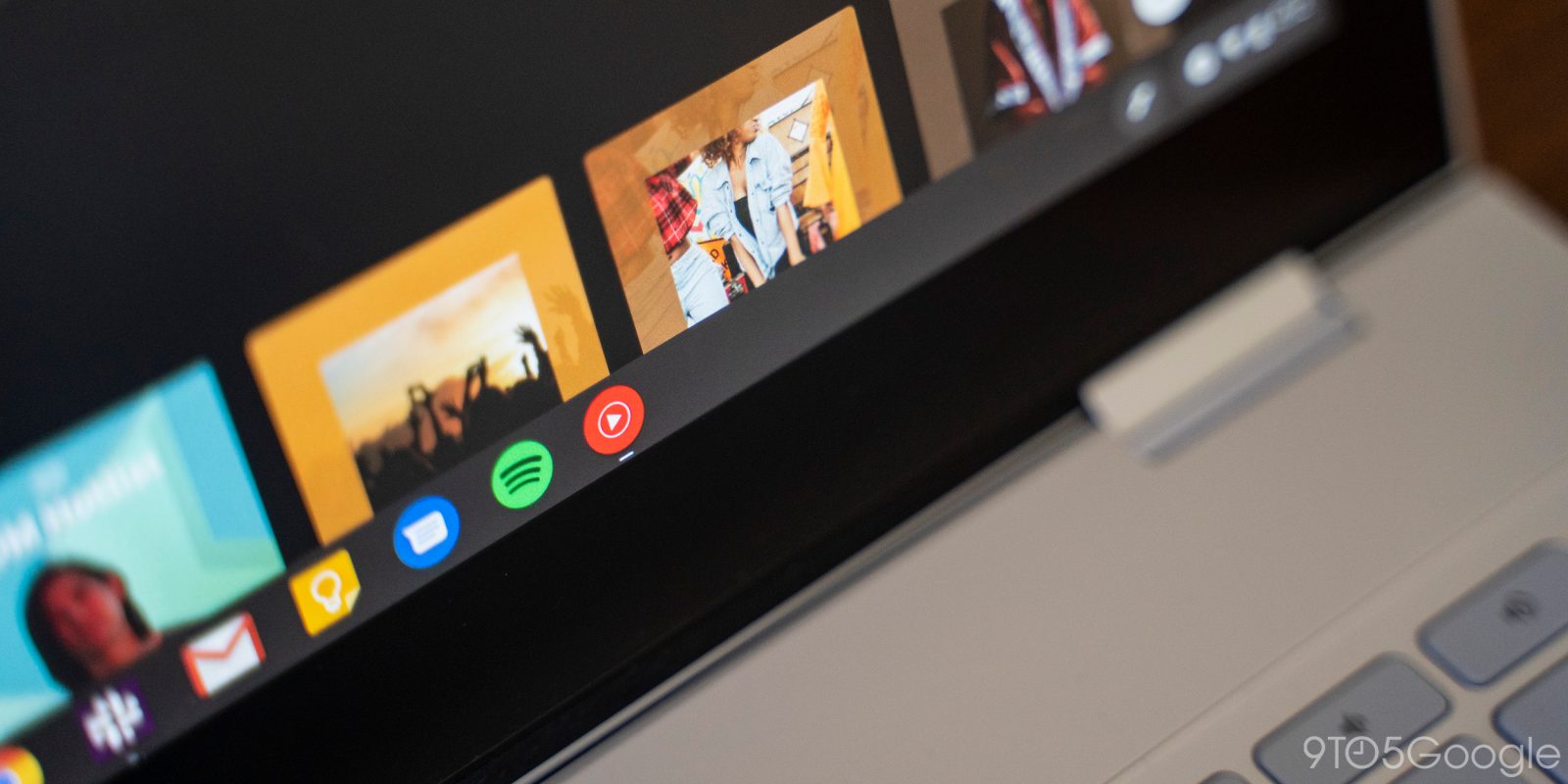 Once enabled for your account, tapping your profile avatar in the top-right corner of the web app reveals a new “Upload music” menu item. Tapping opens your browser’s file browser to select songs. Supported formats include FLAC, M4A, MP3, OGG, and WMA. A progress indicator appears in the bottom left and will show full cover art once complete.

Songs take some time to process before appearing in the Library tab. There’s also a brief delay before the Android and iOS apps (version 3.51+ required) refresh. The Albums and Songs tab has a new picker to choose between “YouTube Music” and “Uploads.”

Uploaded content can be thumbed up/down, with songs appearing in the default “Liked songs” playlist. Before uploading, users should make sure metadata and album art is added, or else that information will be missing in YouTube Music.

Google notes how uploads “will not influence your music recommendations in YouTube Music.” Your songs can be downloaded and Casted to speakers with all Premium features (background, ad-free, and offline play) available even if you’re not a subscriber.

As of this afternoon, YouTube Music’s cloud library has just appeared for several — but not all — of our accounts. It’s been more widely rolling out since last Wednesday, though the feature has not been officially announced by Google. Be sure to reload music.youtube.com completely when checking if the capability is live for you.