The Android 11 Developer Preview phase may have started, but that doesn’t mean we haven’t already got a growing wish list of features that we want to see in the full build.

Over the past few years, we’ve seen Google listen to feedback and community input to add some highly anticipated options to the mobile OS. We’re at a point now where complete wholesale changes are not really that necessary.

It’s still a game of tweaks and improvements as, naturally, Android feels so much more robust and complete than at any other time, thanks to constant improvements and enhancements. That has made it harder and harder to see just what needs to be added, rather than what we would like to be added to our favorite mobile OS.

One thing is clear, though: There are a ton of features that already exist on other third-party versions of Android that still need to come to the “stock” implementation or core build. The first Android 11 Developer Preview gave us a glimpse of some, but we’re expecting more as they rack up.

With more expected and undoubtedly some unexpected features coming within these developer-focused updates, we’re still hoping to see some additions from our Android 11 wish list prior to the full release later this year.

Gesture navigation on Android hasn’t had the smoothest start, especially with the many apps that utilize the side hamburger menu. OxygenOS on OnePlus devices had a fantastic implementation of the Android 10 gestures that would only be usable within a certain region of the left and right side of your device.

For whatever reason, that has since been removed, and now any devices that are running Android 10 will still have issues with the back gesture, with apps that use a side hamburger menu. So, that means near the very top of our Android 11 wish list is the ability to customize the back gesture. It would be nice to be able to have it work on just one side of the device or have activation zones for when you will go back. 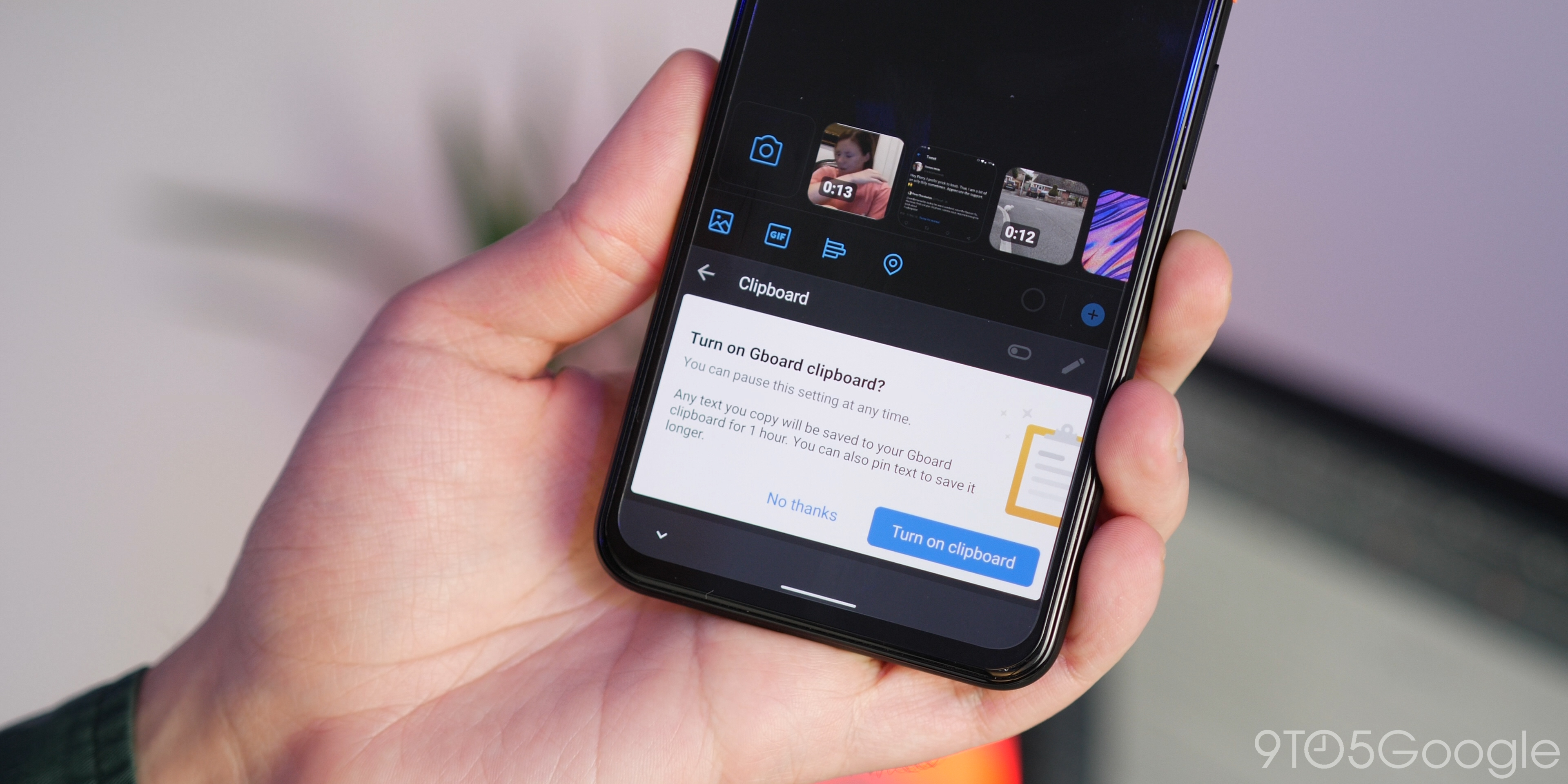 Gboard now has a clipboard manager, but how about a native systemwide option for Android? It would be great to be able to sift through recently copied text and images, should you want to share them again. We know that some third-party skins include the option already, but with the right security steps, it could be a really useful addition tool.

Backups on Android have improved but really are in a sorry state for the most part. Full backups that include MMS messages are possible with the help of a Google One subscription, but that isn’t a proper solution.

A full backup solution that allows secure backups of all apps on a device would be great for when you need to restore or change your device. At the moment, there are some workarounds, but this is something we’ve needed for a long time in the core OS.

A frustration for anyone that prefers Google’s “stock” implementation of Android over other third-party versions is that we simply don’t have a proper one-handed mode. It’s almost embarrassing that Google hasn’t added an option yet when there are some exceptional accessibility options already in Android 10. 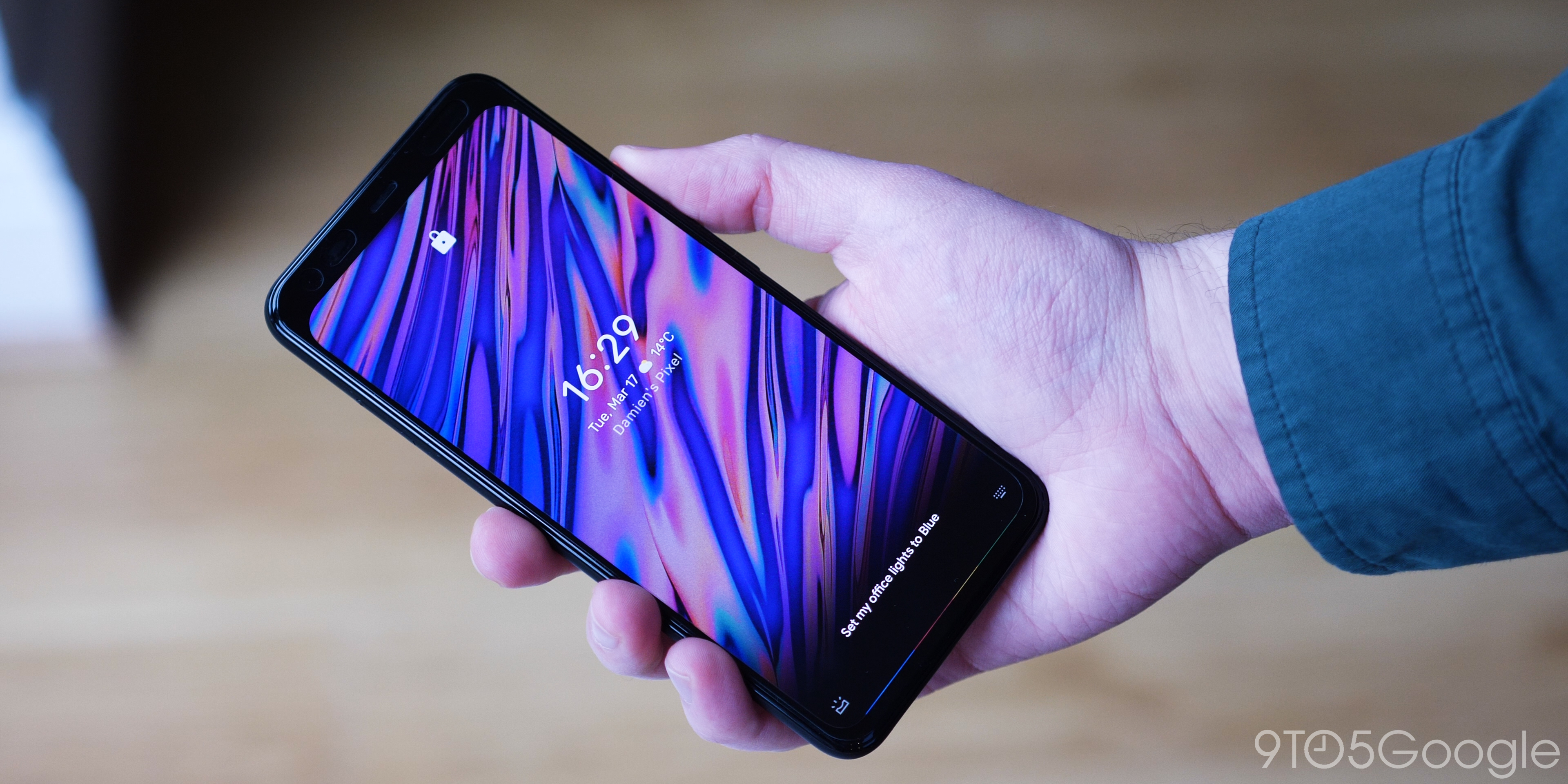 If you already have Voice Match enabled on your Google account, then it would be neat to not have to unlock your device just to use the Assistant. It’s especially annoying when you want to do things like controlling your smart home lighting or set a reminder. It’s even more annoying when you’re driving and want to keep your eyes on the road. 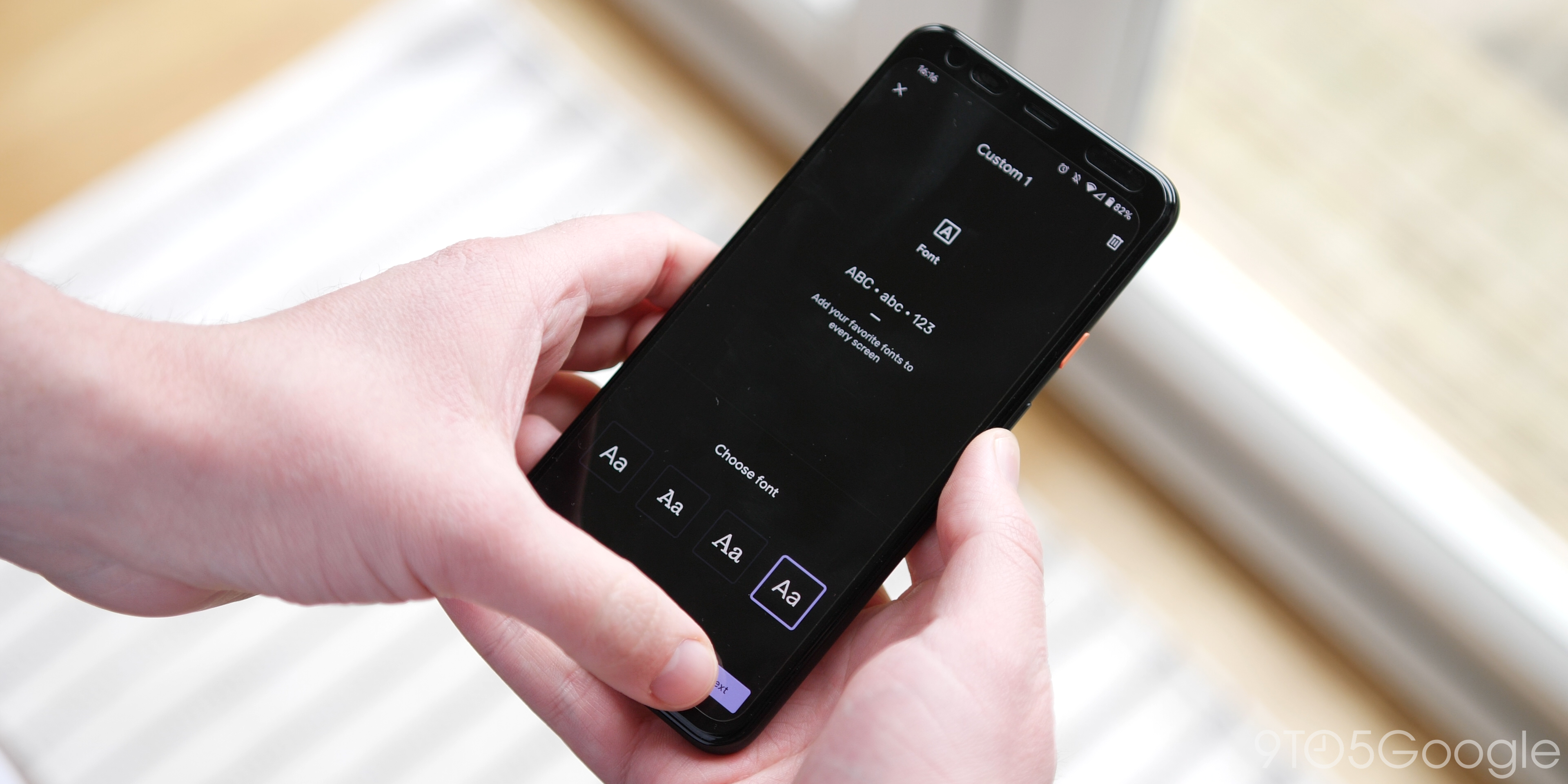 The current crop of theming controls are nice and all, but how about more controls like the ability to change wallpaper or icon style when the native dark theme is enabled? On top of that, it would be nice to get new fonts beyond the limited selection, let’s also see custom accent options find its way into the full Android 11 release too.

With the new Soli radar chip and better internal sensors found in the Pixel 4, it would be fantastic to have proper contextual auto-rotate like you’ll find in the Mate 30 Pro. Although that utilizes the 3D face-scanning tech to work out which way you are oriented and then rotates the screen accordingly, Google doesn’t even need to go to those lengths.

We’d love to see the option for videos to auto full-screen in apps like YouTube or even the Google Camera UI — thereby forcing you to take photos and video in landscape rather than portrait.

Near the very top of my Android 11 wish list is the ability to create camera app shortcuts, kind of like how you can create shortcuts or hyperlinks on your home screen for websites and Progressive Web Apps. It would be fantastic to be able to launch directly into Night Sight or 4K video recording. It would save time when you just want to take a quick snap or record a short video, allowing you to just capture a fleeting moment without needing to scroll through settings. 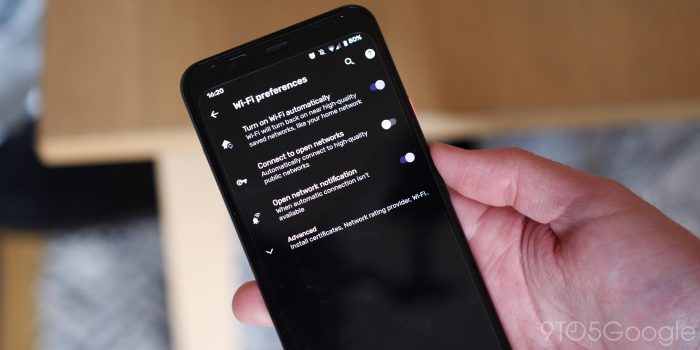 I need to explain this a little as this as it’s a bit of a unique problem. Much like you can set your device to use mobile data when your Wi-Fi connection is poor, you should be able to auto-connect to Wi-Fi networks in a similar manner. At the moment, there isn’t an option to disconnect from a network if it’s slow, you have to do it manually.

If you work in a large office or facility, this might be a problem, but it could easily be remedied with some software tweaks in Android 11.

This is probably low on many wish lists out there, but we really hope that we finally get to see a proper desktop mode come to the full Android 11 release. Google could offer a proper Chrome OS-style experience that would put Samsung’s DeX to shame with just a little work.

Is there anything you’d love to see in the next iteration of Android? Any niggling little issues that bug you when using your device? Let us know down in the comments section below.