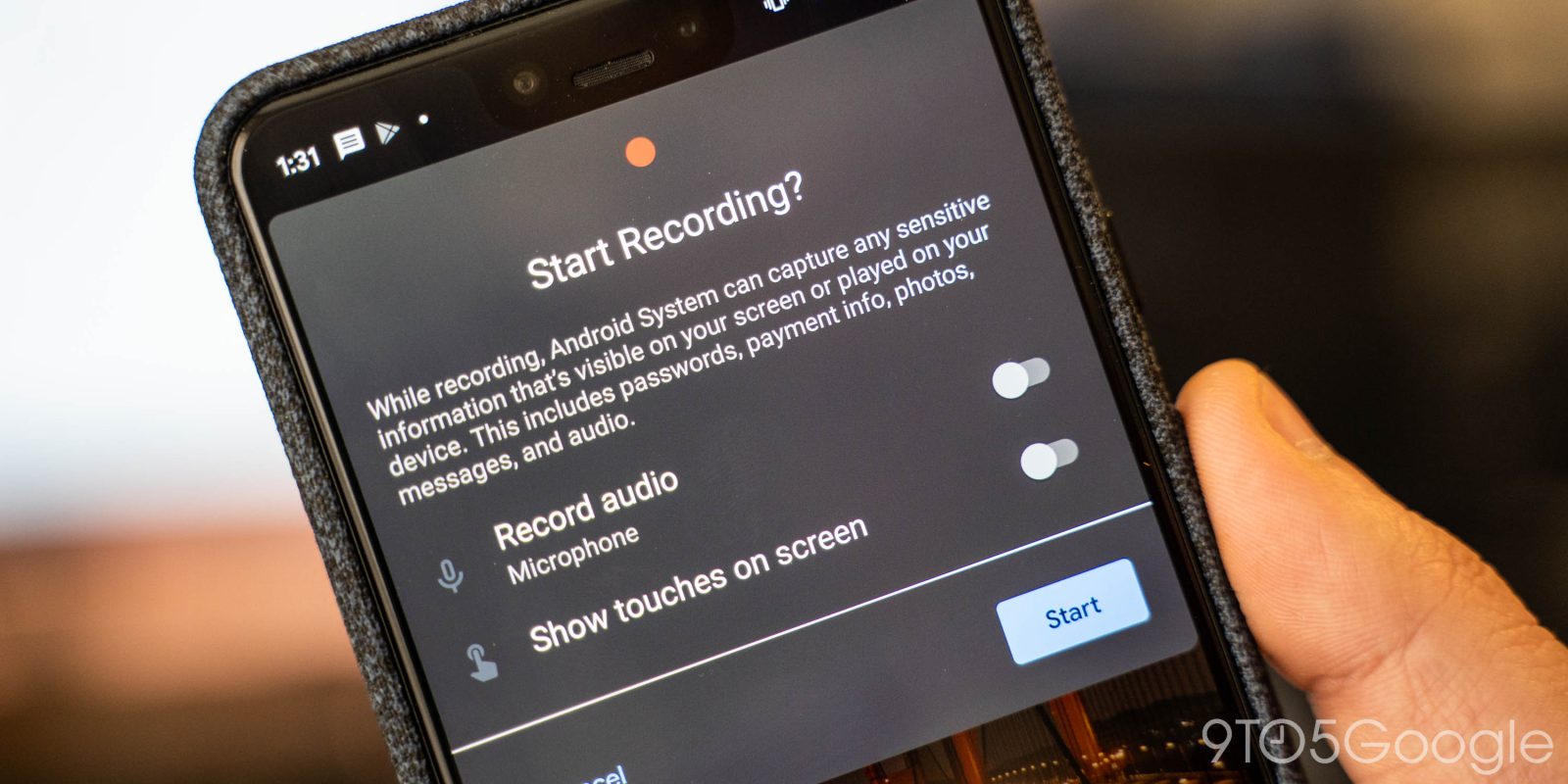 In the first preview, the screen recorder was very, very limited with only a quick settings shortcut to start or stop a recording. Now, Google is building on that by adding a proper UI for the screen recorder that, while still limited, has some basic options.

Now, users who start a screen recording will be greeted with a UI at the top of the screen which asks them if they would like to also record audio or show touches on the display. There’s still no way to adjust resolution, frame rate, or even output settings, but this is a start! Notably, Google also tweaked the status bar to place a new recording icon at the top-right corner. It even counts down from three when you start recording.

What’s especially encouraging here is that Google is still progressing on this tool. In Android 10’s developer previews and beta releases, the screen recorder was active, but it’s UI never progressed to a usable state. Clearly, Google is planning to actually release this feature in Android 11’s final release.