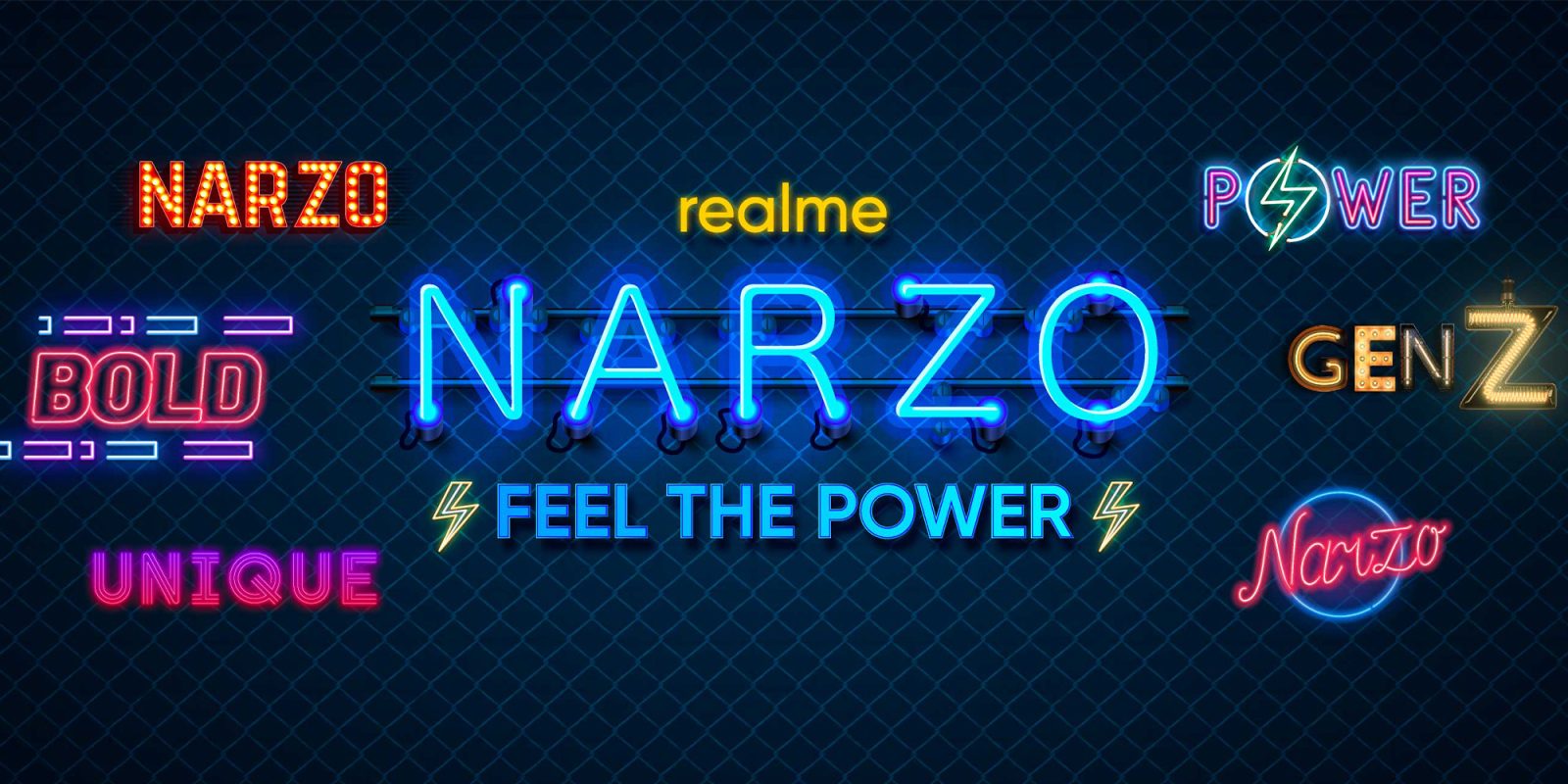 In a weird Inception-like move, Oppo’s sub-brand Realme is set to create a sub-brand of its own. Realme’s Narzo line will take on the growing Pocophone and Redmi lines head-on.

The idea of a smartphone sub-brand is nothing new but as we’re seeing in more competitive markets, the race to the bottom is heating up. Narzo is likely an attempt by Realme to capture the massive budget segment in India.

Like Poco before them, you’d imagine that this push will target specifications and base internals over everything else. Offering the crowded market yet another option that leverage high-end internals at a modest price — with notable cut-backs to give you the core internals.

When a sub-brand decides that it needs another sub-brand, you know that we’ve probably reached peak smartphone. Narzo was announced in a cheesy post over on the official Realme social channels, but it doesn’t really explain a great deal of what the hardware will offer.

It’s highly unlikely that we’ll see Narzo-branded devices outside of India any time soon though. Realme has been steadily spreading into European markets of late, but it has taken the Chinese firm some time to expand since launching in 2018. We’d imagine that their sub-brand will stick to Indian markets for the foreseeable.

The initial marketing push has plenty of references to “performance” and even “Generation-Z.” What that means in terms of actual hardware is anyone’s best guess at this stage though. We’re sure that we’ll see what Narzo brings to the table in the coming months though.