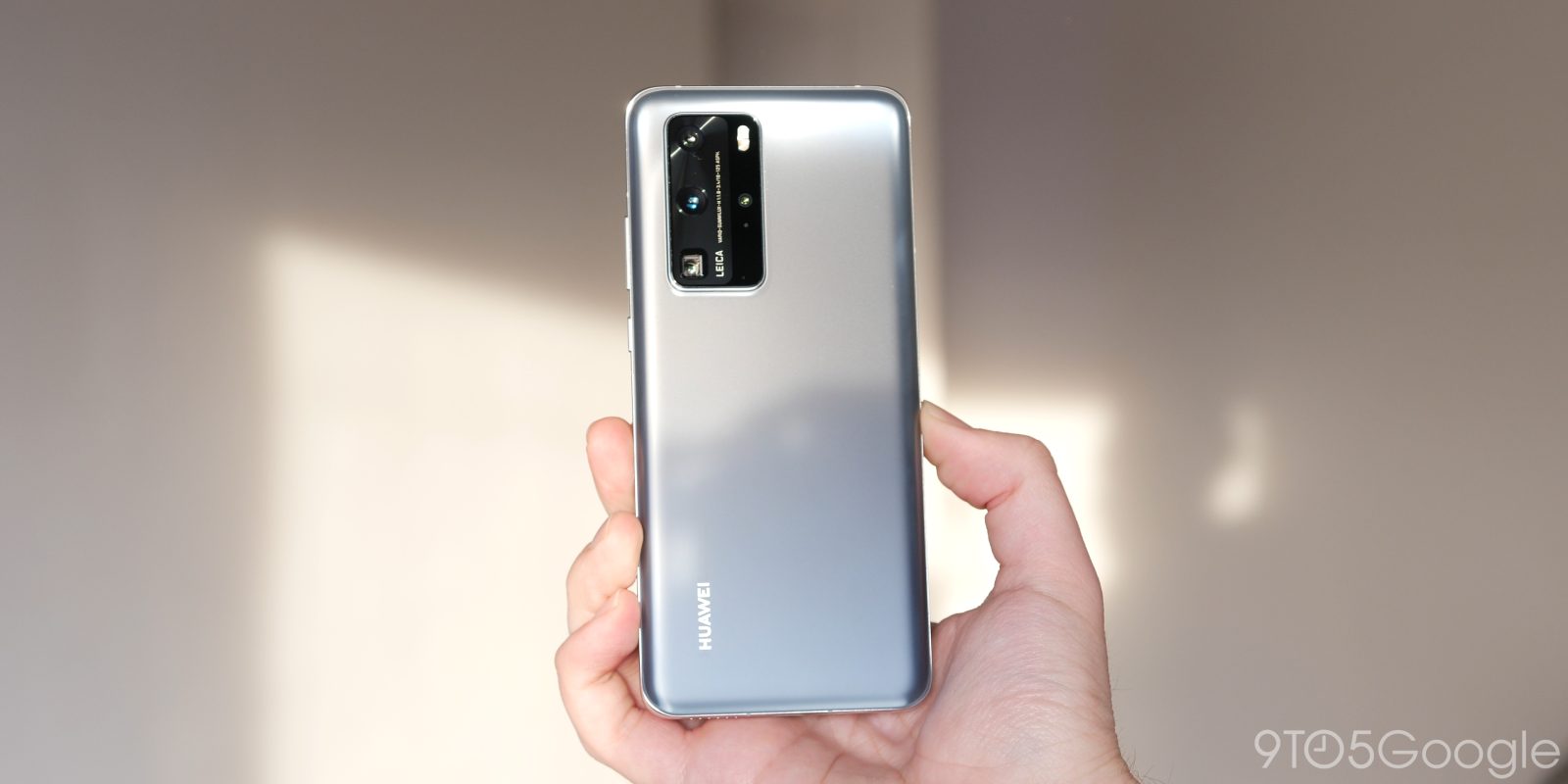 The headline feature is undoubtedly the updated camera setups, which rival just about any flagship smartphone at this stage of 2020. However, like the Mate 30 Pro before it, the Huawei P40 Pro and P40 Pro+ will launch without access to the Google Play Store. They will instead rely heavily on Huawei’s own AppGallery digital storefront.

This is only the third flagship series to be unveiled by Huawei without direct access to the Google Play Store and Google Play Services, although there will potentially be methods to sideload, it is unclear just how this will be possible for most non-techie buyers.

The Huawei P40 Pro does come EMUI 10.1, which is the latest Android 10 update for Huawei smartphones. Although, as we have explained, this build does not come with any Google apps and only a handful of alternatives.

While the software — or lack thereof — is a major talking point, the Huawei P40 Pro comes with one of heaviest spec sheets of any recent Android smartphone. It features the Kirin 990 5G chipset, 8GB of RAM, and storage will be available in 128 or 256GB flavors which is expandable via the proprietary Huawei NM card. The P40 Pro+ retains all of the same core internals.

The 6.58-inch “Overflow” display brings 90Hz refresh rates to Huawei devices for the first time. That AMOLED display offers a slightly larger than FHD+ resolution at 2640 by 1200 pixels, it also includes a large pill-shaped notch in the upper left. The P40 Pro also retains the vibrating screen for audio, which was introduced with the P30 Pro last year.

Biometric security is offered via the in-display fingerprint reader — which is said to be up to 30% larger than previous scanners — and secure 3D face unlocks courtesy of the front-facing camera setup. This setup includes a 32-megapixel selfie camera and depth sensor for better bokeh effects with selfies.

At the rear, the domino camera module includes a 50-megapixel RYYB Ultra-Vision sensor with OIS, 40-megapixel ultra-wide cine lens, 12-megapixel 5x optical zoom lens with OIS, and a Time-of-Flight sensor for added portrait effects. This camera setup also includes support for 7,680fps interpolated video at 720p. The Pro+ will also include a dual telephoto zoom lens that is capable of 3x or 10x optical zoom. the P40 Pro is capable of 50x digital zoom, while the Pro+ will be capable of 100x digital zoom.

Expect the impressive battery life offered already by the current crop of Huawei handsets to return on the P40 Pro series. Although somewhat small at 4,200mAh, the cell inside the P40 Pro and Pro+ should provide adequate longevity. 40W charging is included with impressive superfast 40W wireless charging also supported by the latest flagship Huawei device.

The Huawei P40 Pro 5G will come in a range of colors including Ice White, Deep Sea Blue, Silver Frost, and Blush Gold. The device is set to go on sale starting at €999 from April 7, 2020. While the P40 Pro+ will be available for €1399 later this summer in Ceramic White and Ceramic Black color options.