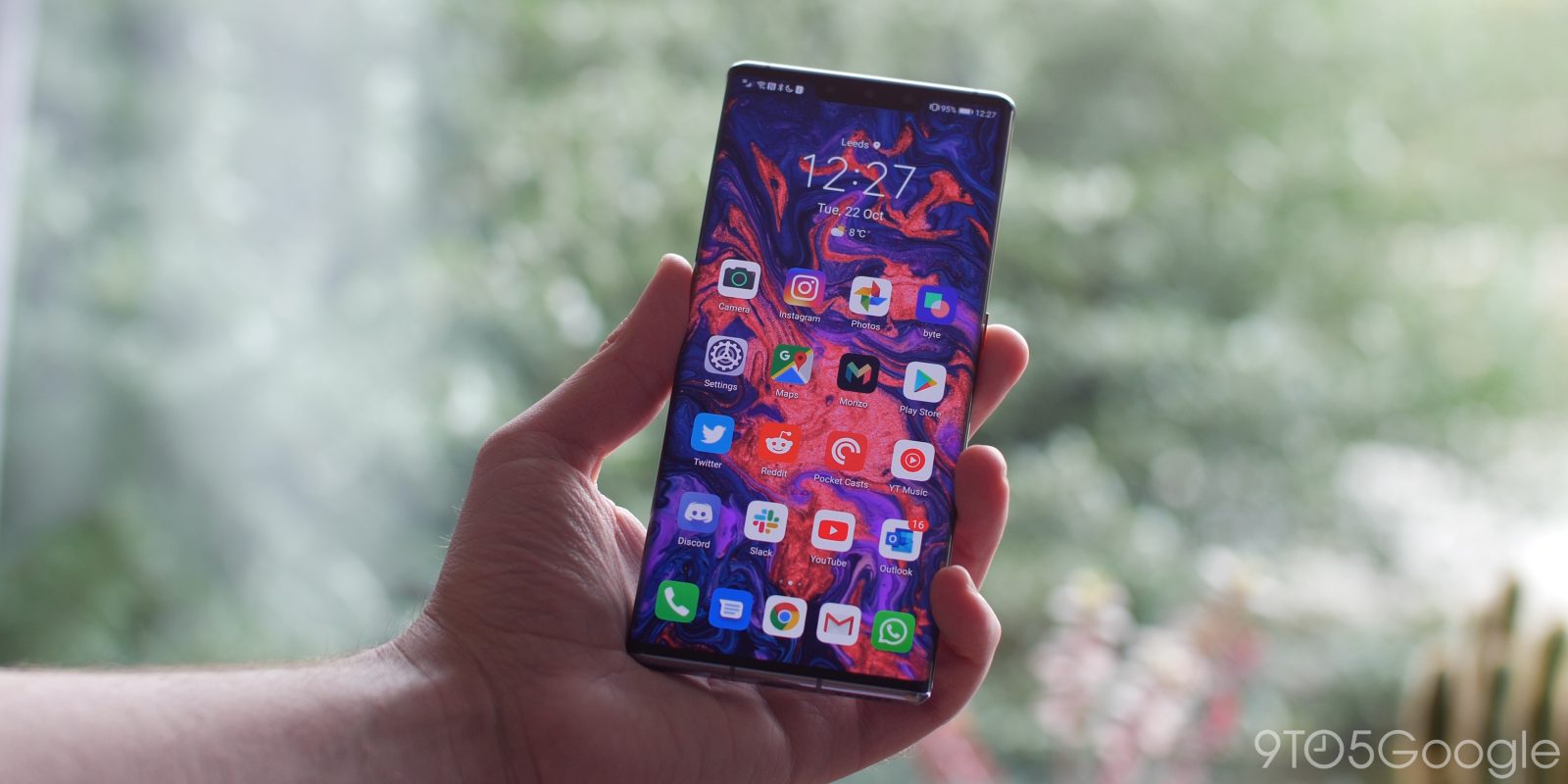 One of the biggest issues facing Huawei devices at present is undoubtedly the lack of Google Play Store access. Huawei has plenty of roadblocks to overcome but is now testing “AppSearch” in an attempt to get you popular Play Store apps without needing direct access.

Even with bold claims of over 400 million active users on the AppGallery service, until we see developers jump on board and start porting the most popular applications from the Google Play Store, even the optimist would admit that it will likely be an uphill struggle for Huawei in western markets.

AppSearch is likely a temporary bridge for Huawei to give owners and buyers access to some essential services and applications. As initially spotted by XDA-Developers (h/t RODENT950), the app can be sideloaded from the German Huawei site, with the app “AppSuche” or “AppSearch” in English allowing you to download popular apps from sources such as APKMirror, the Amazon Store, Aptoide, ApkPure, and even official developer websites.

If an app has multiple sources, you have the option to choose where you download from. Having the Mate 30 Pro on hand, I was able to sideload the app and test it out, and it definitely has a familiar layout and feel. You’re met with a “Popular” apps section, can search, via A-to-Z, and delve into categories.

Huawei makes it clear that they are not hosting any of the content directly, therefore avoiding any issues with licensing and blocks. Instead, AppSearch works as a portal to download apps from the third-party hosting platforms listed above. It also looks as though Huawei will offer AppSearch as a download on its own AppGallery service, as I was prompted to download on my Mate 30 Pro — but region restrictions made it unavailable.

XDA has examined the AppSearch APK file and found that will have regional links for apps within the following regions (when available): Austria, Canada, China, Cyprus, Czech Republic, France, Germany, Ireland, Latvia, the Netherlands, Sweden, United Kingdom, and even the United States.

AppSearch might not be the solution for Huawei devices shipping without Google Play Services but could be a temporary solution until more developers jump aboard the AppGallery. It also may pose security risks as users are expected to sideload applications even from normally “safe” sources. If you’d like to try it for yourself you can download it here.