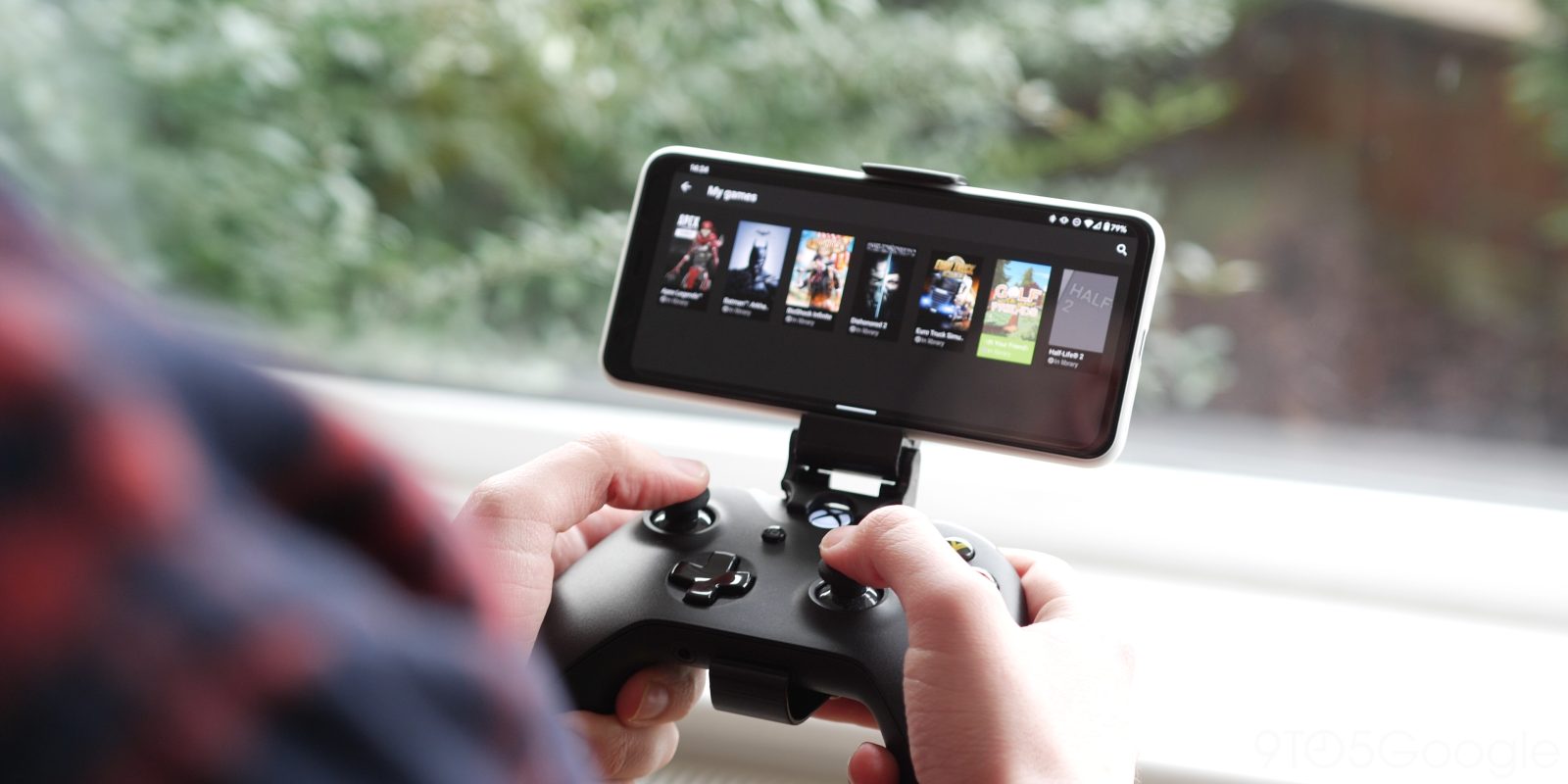 Nvidia’s GeForce Now launched to the public a few weeks ago, but it’s lost some games in the time since. Now, GeForce Now has announced a new schedule for launching new games, starting today with Control.

In a blog post, Nvidia confirms it will start releasing new titles on GeForce Now every Thursday. Technically, GeForce Now supports any title you want to play, but only select games are “Game Ready” meaning they’re already installed on Nvidia’s servers and can be launched pretty much immediately. Nvidia explains:

Today, millions of gamers can instantly stream their favorite games with optimizations from the cloud thanks to Game Ready on GeForce NOW. Like GeForce gamers, GeForce NOW members get the peak performance from NVIDIA drivers and real-time ray tracing in games that support NVIDIA RTX. Their games also get updated and patched prior to launch.

Gamers can now look for Game Ready on GeForce NOW releases every Thursday.

This new schedule for new titles on GeForce Now starts today with the debut of Control. The “sci-fi action epic” challenges players to “master the combination of supernatural abilities, modifiable loadouts, and reactive environments while fighting through a deep and unpredictable world.” The game from Remedy Entertainment is currently a PC-exclusive to the Epic Games Store. Tim Sweeney, Epic Games’ CEO, has previously pledged full support for GeForce Now over alternatives such as Stadia.