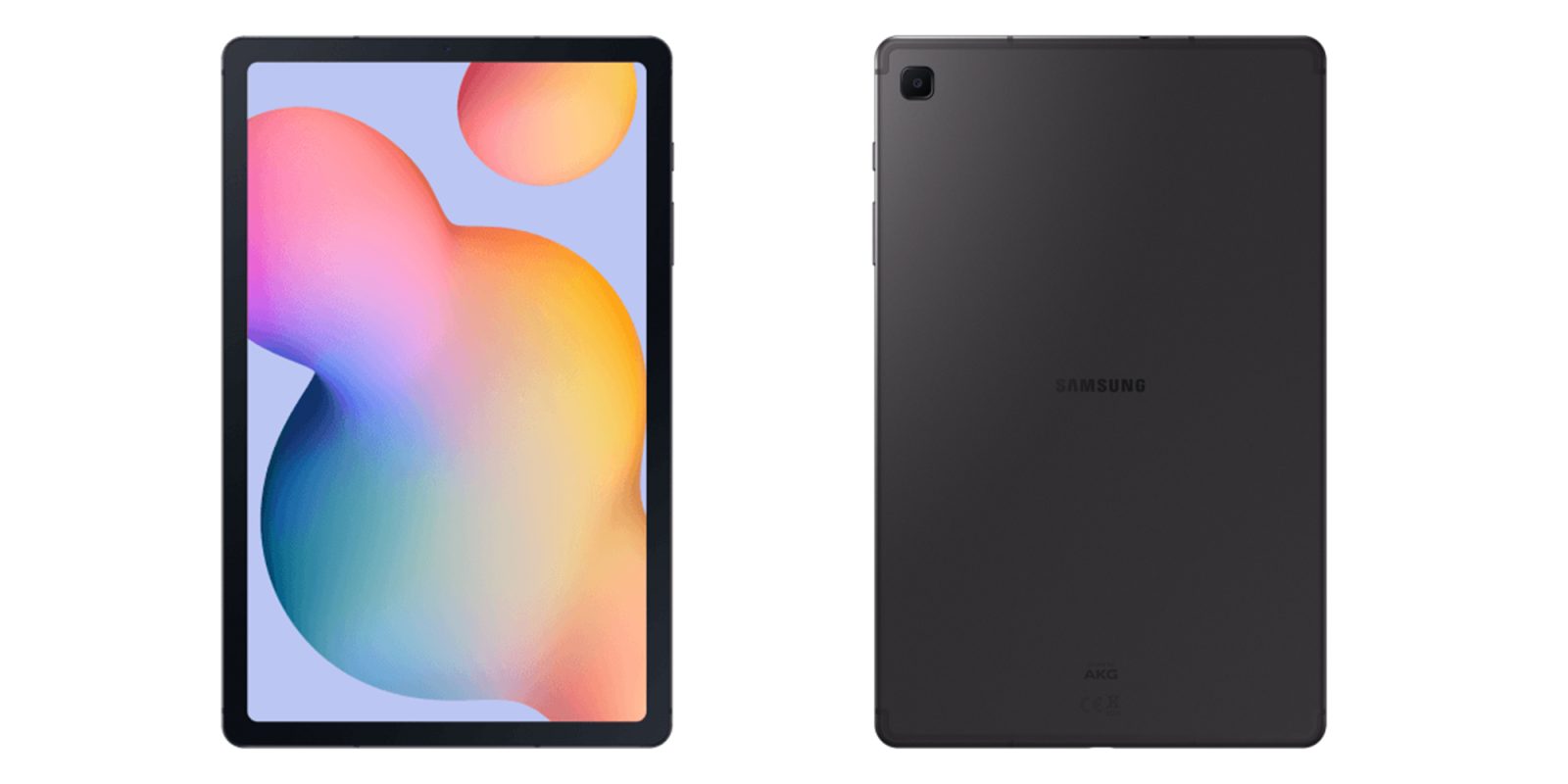 Samsung isn’t known for making a huge spectacle of its tablet lines, but the Korean firm is one of the few that persist with the Android tablet even with lacking app support and just poor overall competition in the space. If you’re in the market for an alternative to the Apple iPad series, then you really have few options beyond Samsung.

So if you are into your Android tablets, then recent leaks of the Samsung Galaxy Tab S6 Lite courtesy of Winfuture.de might be of particular interest. The upcoming 10.4-inch tablet will boast an LCD display (yes, LCD not LED) with a 2000 by 1200 resolution, a modest 4GB of RAM, and just 64GB of internal storage. There are some cameras included too; a 5-megapixel selfie camera and 8-megapixel rear camera. 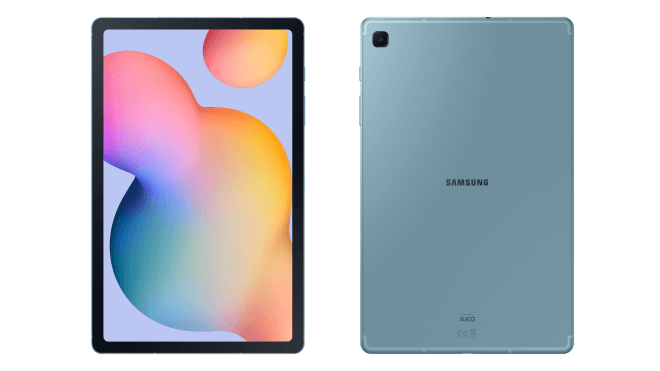 Winfuture.de notes that Samsung is using the Exynos 9611 chipset, which is an octa-core processor seen in the Galaxy Xcover Pro. This chipset is said to have performance comparable to the Qualcomm Snapdragon 710, which should be more than enough for most tasks. It also looks like we’ll get light blue and deep gray color options.

The Samsung Galaxy Tab S6 Lite is expected to ship with Android 10, which is very rare on tablet wholesale. It’s likely that it will at least come with Samsung’s One UI 2.0, although, hopefully, we’ll see the recently released One UI 2.1 update on this mid-range tablet.

Nothing about the Samsung Galaxy Tab S6 Lite screams “high-end” but it could be a perfect travel companion or dedicated Netflix and browsing machine for those not wanting to stare at a smartphone screen all day long. Expect the price to be around the $350-500 price-tag when it eventually launches.