Google’s 3D tigers, other animals surge in popularity among parents amid coronavirus 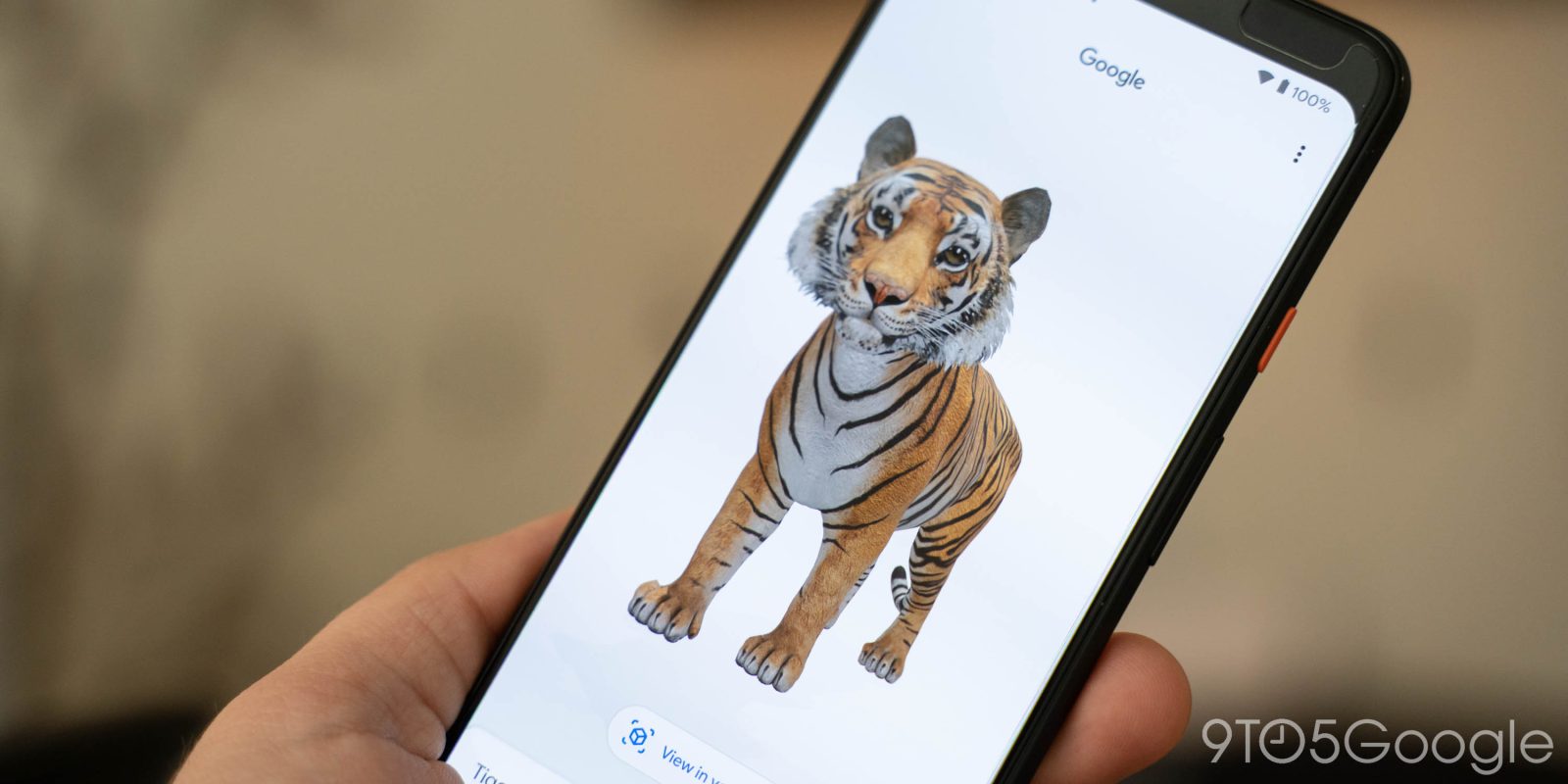 With schools out in many areas around the United States, many parents have been forced to get creative when it comes to keeping kids entertained. As it turns out, the live 3D view of animals Google provides in Search, such as tigers and pandas, have exploded in popularity, becoming a tool for parents and even trending among users on social media.

It’s pretty safe to say that, over the past couple of weeks, interest in these 3D animals has exploded. This is made very evident from a quick look at Google Trends. A Trends search for “Tiger” shows that Google searches for the term — and the Knowledge Panel in particular which contains the “View in 3D” button — have skyrocketed in late March.

The reason, of course, is that schools are not in session and most non-essential public places are closed. With parents unable to pop out for a day trip to the zoo — or anywhere else, for that matter — with their children, why not bring the zoo to life at home? And just like the zoo, each animal available in 3D is accompanied by some additional, educational details about the animal, such as its scientific name, diet, and behaviors.

As you already need to take pictures to show your kids how they looked next to each animal, it’s only a small step for those pictures to end up on Twitter or Instagram, which has lead to their trending on both social media sites. Some families are taking traditional photo poses, others are getting a bit more creative by doing things like pretending to use their 3D tiger as a mighty steed.

Search any animal on google and press “view in 3D” pic.twitter.com/7yWFr15P0v

Others are finding that these 3D animals make for a great photo op with their actual pets, which is especially funny when the digital animal does the same thing as the real deal.

Another fun trend is to jokingly feed your children or pets to larger animals such as the alligator. Thankfully 3D tigers and alligators are not nearly as carnivorous as their real-life counterparts, with no children harmed in the making of these posts.

To invite some lions, tigers, and (panda) bears to temporarily live in your own home, check out our guide to the many life-size 3D animals that Google lets you view. Note though, that the feature is only available on most newer iPhones and some Android phones, here’s the full list of supported devices.