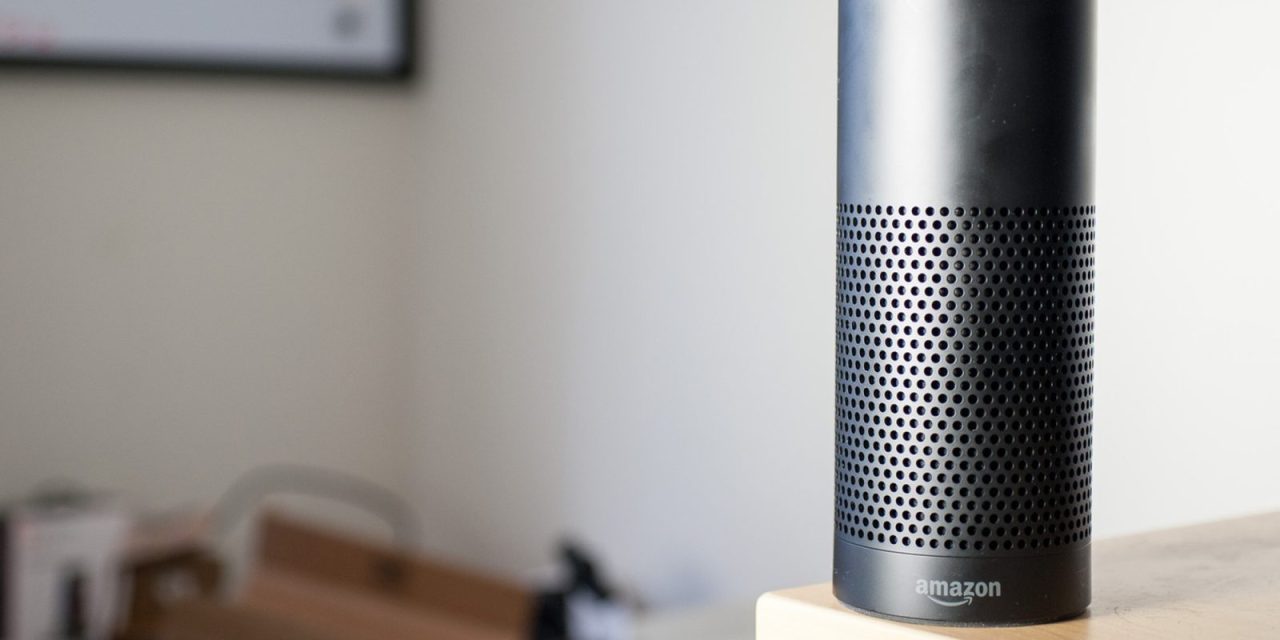 In light of Google Stadia and Microsoft xCloud, Amazon’s entry into the game streaming field as a large cloud provider is not surprising. A new report details Amazon’s gaming interest with a competitor to Stadia and original content.

The New York Times this morning confirmed and briefly detailed Amazon’s cloud gaming ambition. However, first up is the original content that’s expected to launch next month.

Crucible is described as an “ambitious science-fiction shooter” that’s team-based and akin to League of Legend and Dota 2. With strategic elements, it has been redesigned since development started in 2014 to “focus on competitive online play and live-streaming on Twitch.” The game is developed by Amazon’s Relentless Studios in Seattle.

Crucible is a third-person, last one standing game of trust and betrayal. Each match pits human and alien competitors with unique weapons and abilities against one another on a lush, alien world. Players make and break alliances on the fly. In Crucible it takes a mix of combat skill, strategic planning, and social finesse to survive.

May will also see the launch of massively multiplayer online game New World that showcases Amazon’s Lumberyard game engine. The setting is an “alternate 17th century” with fantasy elements. This project is from a second game studio in Santa Monica, while Amazon also has a third division in San Diego.

Those two titles will be available on conventional platforms with the long-term vision being cloud gaming. Project Tempo fits the mold of Stadia, xCloud, and Nvidia GeForce with no downloads and bringing games to low-end hardware. Amazon is well-positioned as the top cloud provider to leverage AWS infrastructure for streaming.

An “early version” was expected this year, but the coronavirus could mean Tempo following similar delays to Crucible.

Amazon’s in-house studio competitors are further along than Stadia Games & Entertainment. In the short-term, Google is focusing on second and third-party games, while it ramps up its own internal teams and technology.