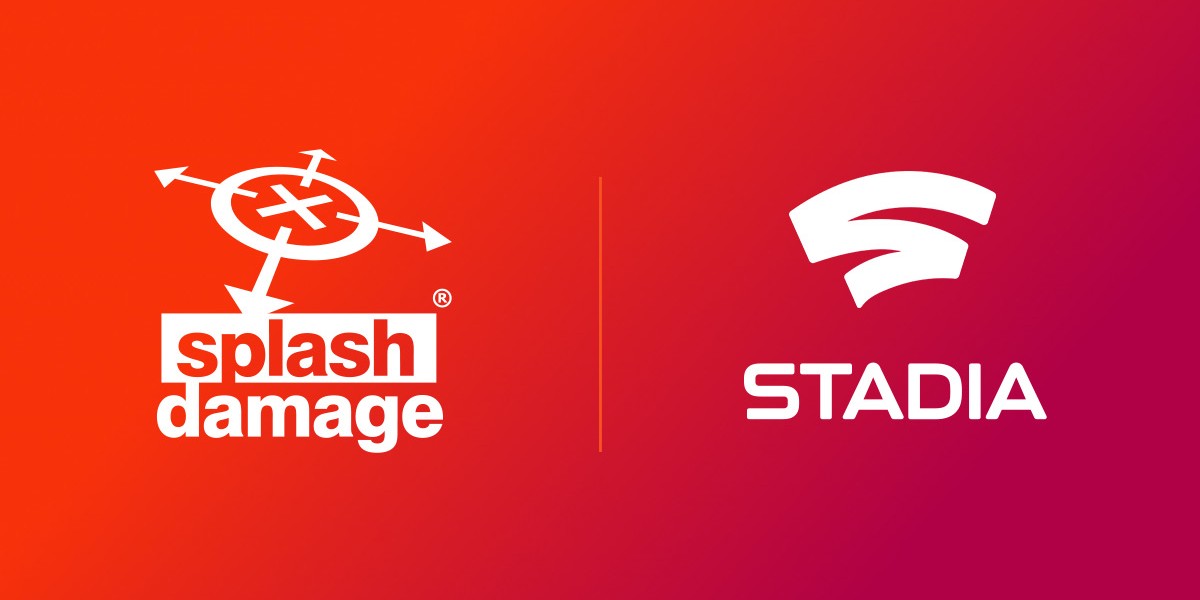 Undoubtedly, the way that the console wars are won is through exclusive titles. So far, Google Stadia has been a bit lacking in that department, with only timed exclusives branded as “First on Stadia” titles. Today, the studio Splash Damage has announced a proper exclusive title is in the works for Google Stadia.

Google Stadia has snagged quite a few titles as timed exclusive “First on Stadia” games, such as Orcs Must Die! 3, Get Packed, and Lost Words. As for proper exclusive titles, we had been expecting these would come from Google’s own Stadia Games & Entertainment efforts, most recently opening a studio in Los Angeles.

Today, we’re learning about the next Google Stadia exclusive, which is set to come from the London-based studio Splash Damage. As announced in this morning’s Google for Games Keynote, Google and Splash Damage have been partnering on an exclusive title for Stadia, possibly being part of the “second-party” game efforts we previously reported to be taking place by a Stadia Games and Entertainment team in London.

Over the years, Splash Damage has grown a reputation for its first-person and third-person shooter prowess, especially its mapmaking capabilities, with titles like 2003’s Wolfenstein: Enemy Territory and more recently parts of the multiplayer for Gears of War 4 and Gears 5. No other details have been released on Splash Damage’s new Stadia exclusive, but it seems likely the studio would rely on its strength in shooters.

At Splash Damage we’re always looking to innovate, and always looking for partners and platforms that allow us to do just that. We’ve been huge fans of Stadia ever since it was announced and have been amazed by both the technology and passion for gaming that the Stadia team has.