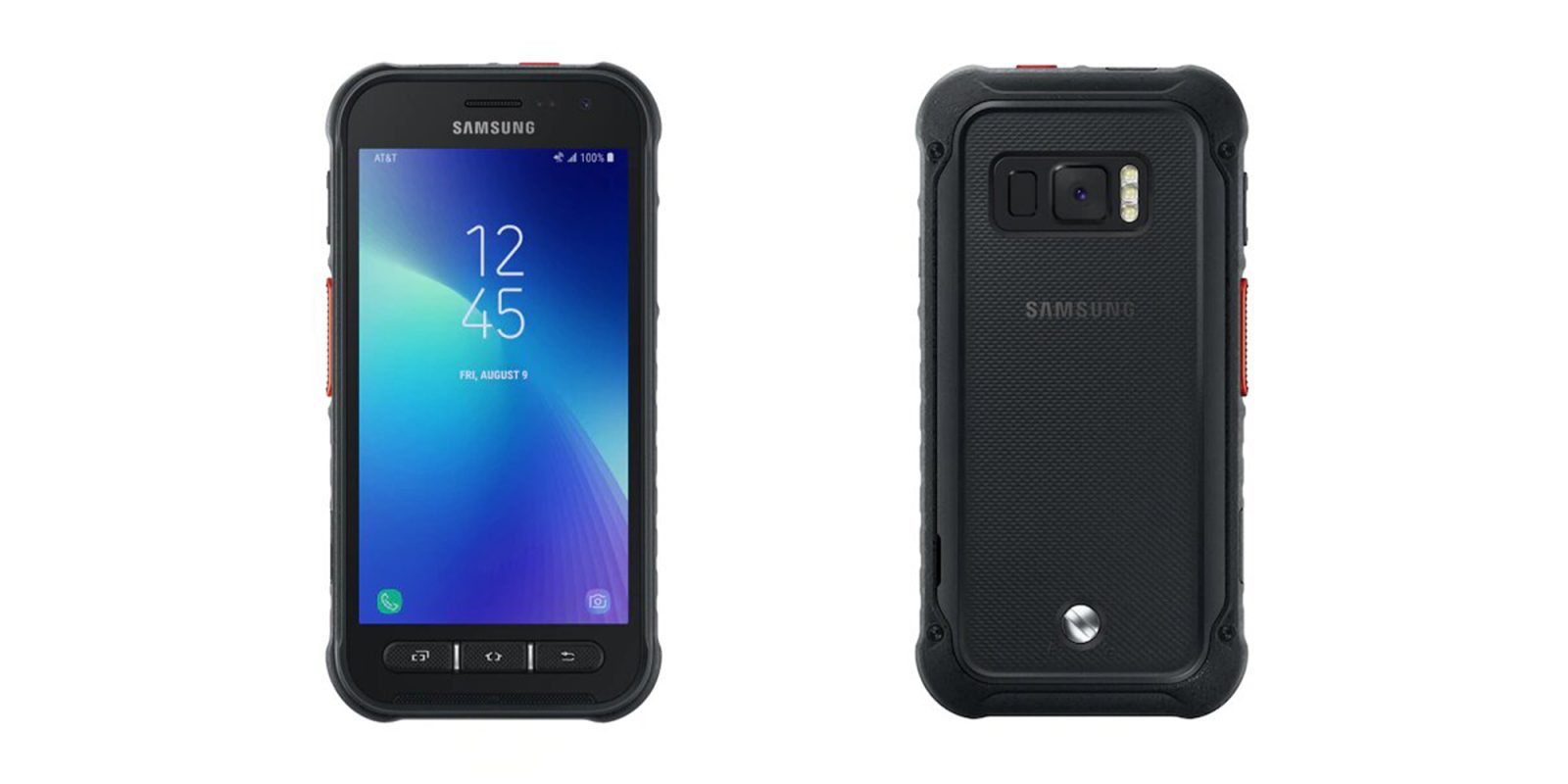 For those that want a real rugged smartphone, you might want to take a look at the new Samsung Galaxy XCover FieldPro.

The newly announced device is essentially a slightly more beefy version of the XCover Pro that was announced at the very start of 2019. That does mean a far higher price tag of around $1000, although this is a business-oriented rugged phone that has been designed for usage “in the field” — whatever that may mean.

As for the specifications, the Galaxy XCover FieldPro comes with a 5.1-inch QHD+ display, Exynos 9810 chipset, just 4GB of RAM, 64GB of storage and a microSD card slot. It does include a substantial 4,500mAh battery and a headphone port for wired audio.

While this device is not particularly aimed at the mass market, it does come with an 8-megapixel selfie camera at the front. At the rear, you’ll find a solitary 12-megapixel camera that is capable of recording video at up to 4K. There is also a capacitive fingerprint reader alongside that camera setup for biometric unlocking.

The biggest disappointment with the Galaxy XCover FieldPro is that it will ship with the now two-year-old Android Oreo — although Samsung plans to upgrade to Android 10 at some point in the future.

This is a smartphone designed to be extremely rugged, it has MIL-STD-810G and IP68 ratings, with a strengthened frame and overall aesthetic. There are some added security tweaks as part of the Samsung Knox suite that ensures the Galaxy XCover FieldPro is compliant with CJIS, HIPAA, and FIPS, meaning that US federal government employees can use the device securely.

You will only be able to pick up the Galaxy XCover FieldPro from AT&T directly for the full, eye-watering $1,104.99 retail price. Pre-orders have opened now ahead of an April 14 launch.