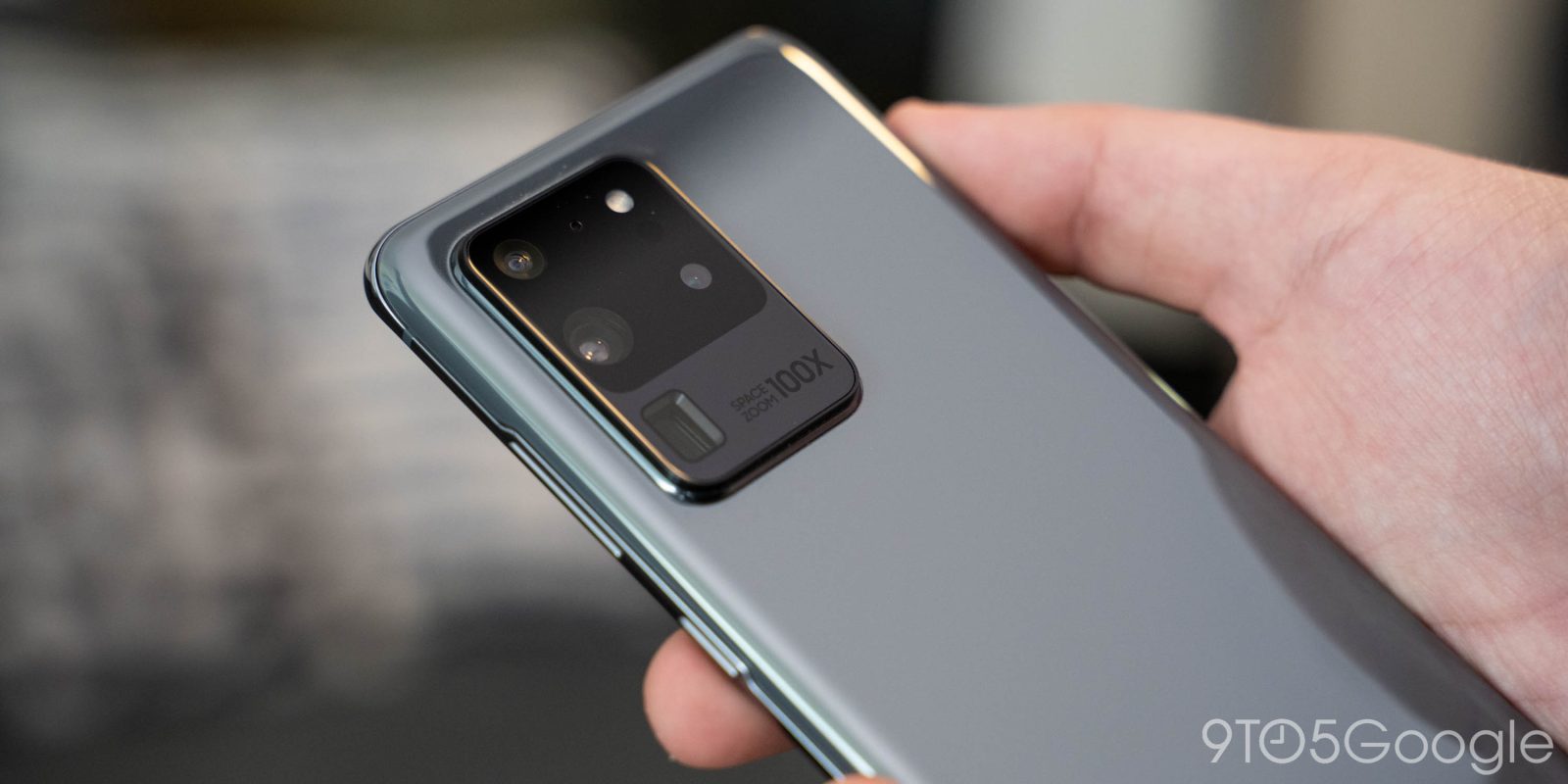 Samsung’s Galaxy S20 Ultra brings a ton to the table, but for an enthusiast phone, its design is rather boring. To give the look some new life, Samsung is apparently adding a new color variant in the not-too-distant future, but we just don’t know which one the Galaxy S20 Ultra will get.

As we recently discussed in our full review of the device, Samsung’s Galaxy S20 Ultra is just unimpressive in the looks department. Its huge metal and glass design is certainly premium, but there’s no visual flair on the device whatsoever. That’s a real shame, considering this is the device for enthusiasts!

Luckily, a new color option for the Galaxy S20 Ultra may be in the pipeline. Ice Universe posted on Twitter this week to tease that a “new color” is coming to the S20 Ultra soon. What is that color? Well, we just don’t know yet. The only thing we do know is that, apparently, Samsung isn’t giving that device the “Aura Glow” option that was available on the Galaxy Note 10.

What color option would you prefer? I still adore the “Aura Blue” on the Galaxy S20+, but a new shade of red would also be pretty awesome. Drop a comment below and let us know what you’d prefer!

Update 4/7: We now know what Samsung has planned for its next Galaxy S20 Ultra color. Ice Universe reports that the Chinese region will be getting a white version of the S20 Ultra soon. That’s not super exciting, but it might end up feeling less bland than the color options Samsung offers currently. There’s no indication yet on if Samsung will launch this color in other regions.

China will launch the white version of the Galaxy S20 Ultra