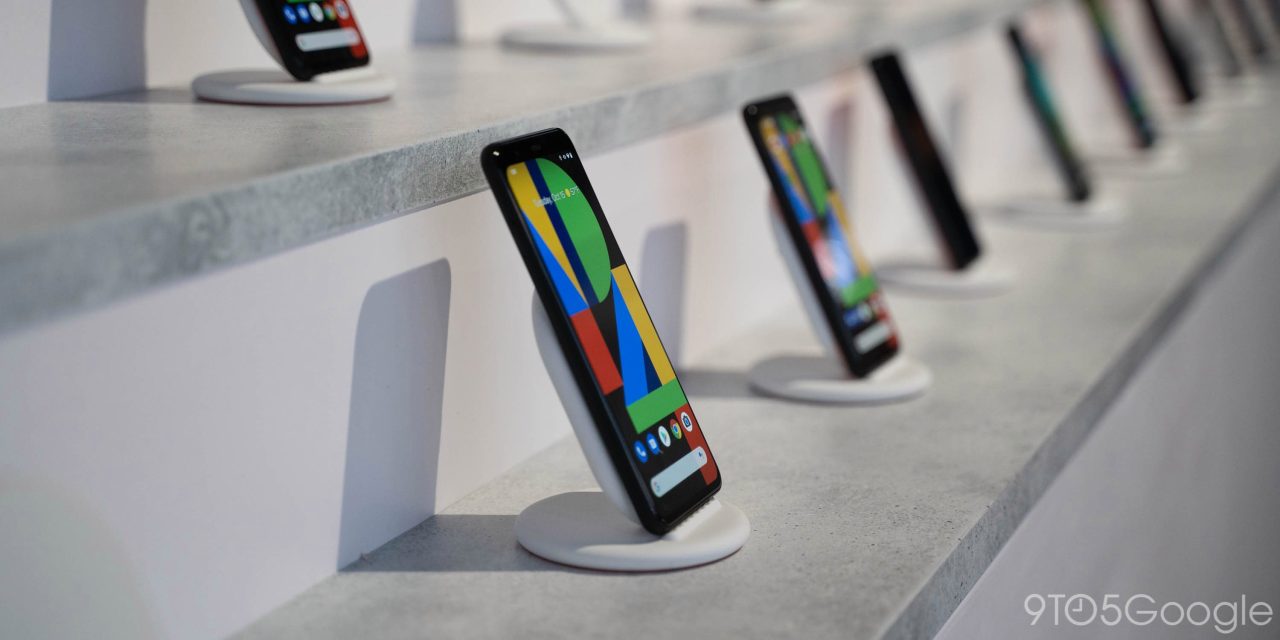 Last week, a sketchy rumor surfaced on the web suggesting that Google had collaborated with Samsung to build its own silicon — presumably for future Pixel devices. Now, a report from Axios corroborates some of those details, adding that the chip, codenamed ‘whitechapel’, could appear in Google’s flagship smartphones as soon as next year and, eventually, Chromebooks.

Just as the previous rumblings suggested, the chip was apparently designed in cooperation with Samsung, and Axios sources say Google received early versions of the chip in recent weeks.

The chip, code-named Whitechapel, was designed in cooperation with Samsung, whose state-of-the-art 5-nanometer technology would be used to manufacture the chips, according to a source familiar with Google’s effort.

Axios isn’t making detailed claims about the chip’s specifications as did the unreliable rumor, but it does say the Google-designed chip will have an 8-core ARM processor, as well as hardware “optimized for Google’s machine-learning technology” in part “dedicated to improving the performance and “always-on” capabilities of Google Assistant.”

It’s worth noting that this isn’t Google’s first foray into silicon. The Pixel Visual Core debuted alongside the Pixel 2 and 2 XL in 2017, and was later included in the Pixel 3 and 3 XL. More recently, Google debuted the Pixel Neural Core, which brought the Visual Core’s boosted image processing as well as additional functionality through the Recorder and Live Transcribe apps.

Axios says that this new Google- and Samsung-designed chip isn’t going to ready for this year’s Pixels — we already know that the Pixel 4a and Pixel 5 are using Qualcomm silicon — but it could be ready for next year’s devices. Down the line, Axios says Google hopes that its own chips will also power Chromebooks.