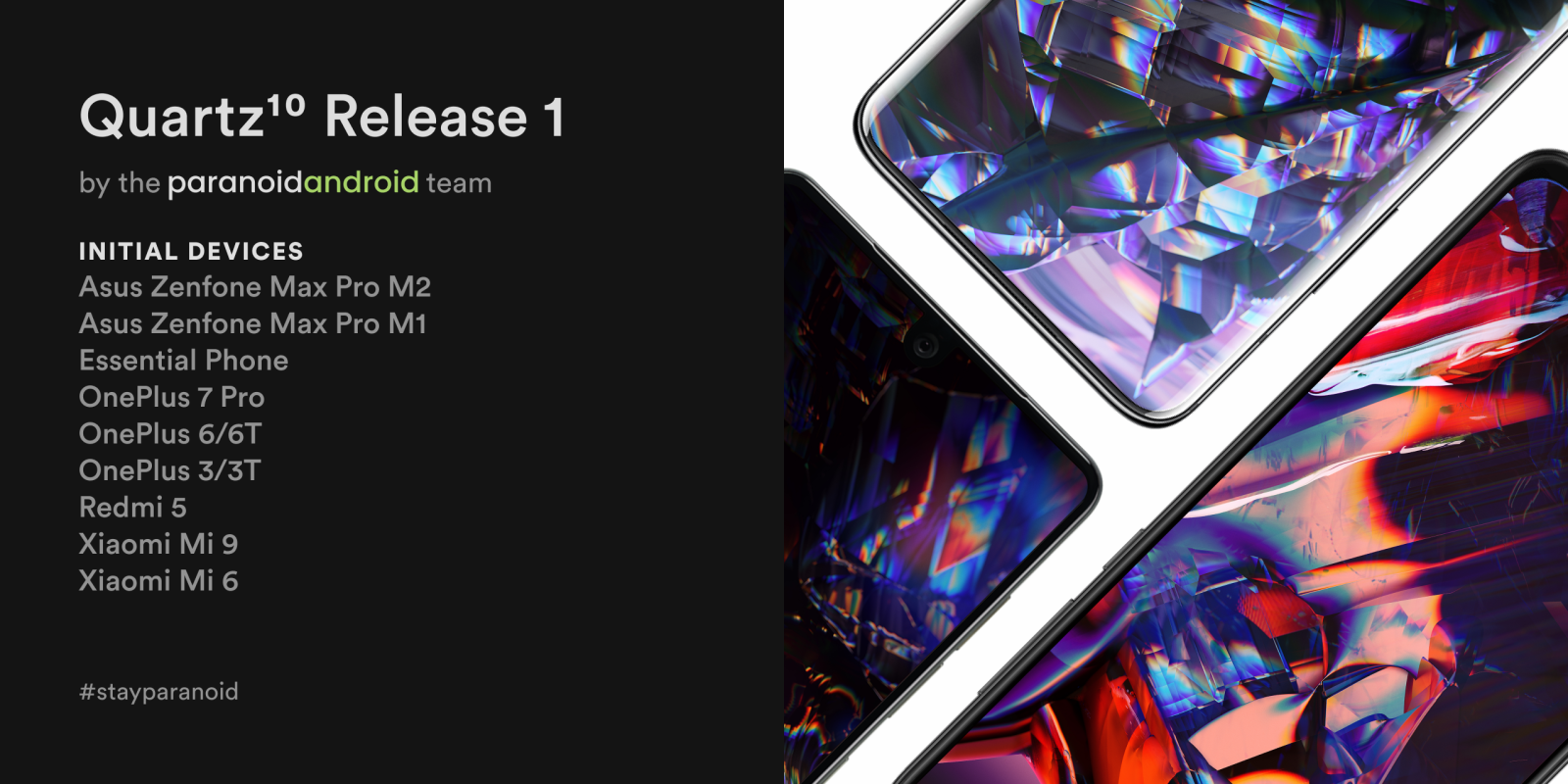 The custom ROM scene certainly isn’t what it used to be for Android, but an old name is returning yet again. Paranoid Android is back with Android 10 builds for select devices.

What’s Paranoid Android? “AOSPA” as it’s known has been around for years and was one of the most popular custom ROM options a few years ago. In the time since, though, the ROM’s team has left things out to dry for a while and later come back to revive it.

Now, Paranoid Android is back again with Android 10 under the nickname “Quartz.” This is the first time since Android Nougat that Paranoid Android has had proper stable builds as the Oreo and Pie builds were always of alpha and beta quality. What does “Quartz” bring to the table? Here’s the full list:

For this latest release, too, Paranoid Android is supporting quite a lot of devices including:

If you’re still into custom ROMs, the revival of Paranoid Android with Android 10 is great to see! Head over to their official website for downloads and flashing details.