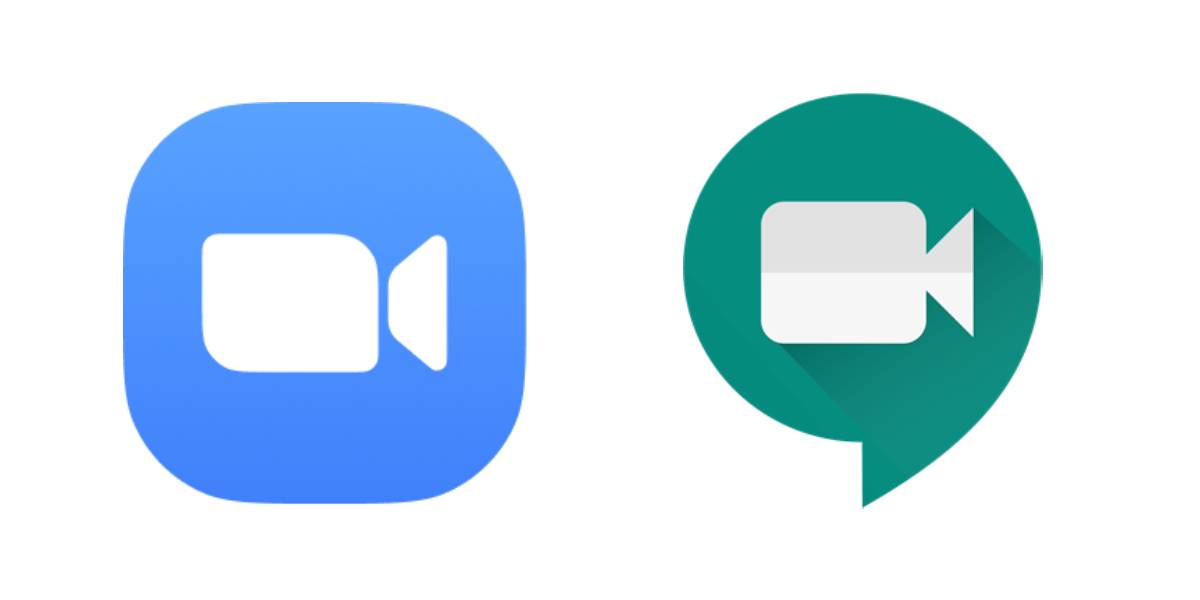 In the wake of the coronavirus pandemic, Zoom has skyrocketed to mainstream popularity with hundreds of millions of users added in the past couple of months. Google Meet, on the other hand, hasn’t seen anything near Zoom’s success. To twist the knife, a Google Meet call with thousands of the company’s employees was recently presented with an executive’s son praising the competing service.

A recent article in the NY Times (via Twitter) discusses how some of Zoom’s biggest competitors — Google, Microsoft, and Facebook — are making moves to better compete and, hopefully, take back the crown from Zoom. In some cases, though, many are just wondering how this service hardly anyone had heard of became so popular.

That’s the question one Google engineer asked in a Google Meet call with thousands of other employees including Google’s Chief Business Officier, Philipp Schindler. It’s a valid question for Google, of course, as Meet and other video services from the company have been available for quite some time.

After that question was asked, Schindler tried to address that concern but, in the midst of his response, his young son walked into the room and asked his father if he was on a Zoom call. Yikes. Schindler immediately corrected the boy but was met with his son giving praise to Zoom, all within earshot of thousands of Google employees. Double yikes.

During the session, one employee asked why Zoom was reaping the biggest benefits even though Google had long offered Meet. Mr. Schindler tried placating the engineer’s concerns, the people said. Then his young son stumbled into view of the camera and asked if his father was talking to his co-workers on Zoom. Mr. Schindler tried correcting him, but the boy went on to say how much he and his friends loved using Zoom.

A Google spokesman declined to comment on this episode.

Google Meet has, to its credit, seen a jump in usage by over 25x since the coronavirus pandemic began, but that’s nowhere near Zoom’s success. The platform has jumped up to 300 million users in the past couple of months, even jumping 100 million just since March. It’s no wonder Google and other tech companies want in on that action, but clearly they’ll have a lot to work on.

In recent days, Google has already rolled out one of Zoom’s best features to Meet — a tiled grid layout for a gallery of connected users.