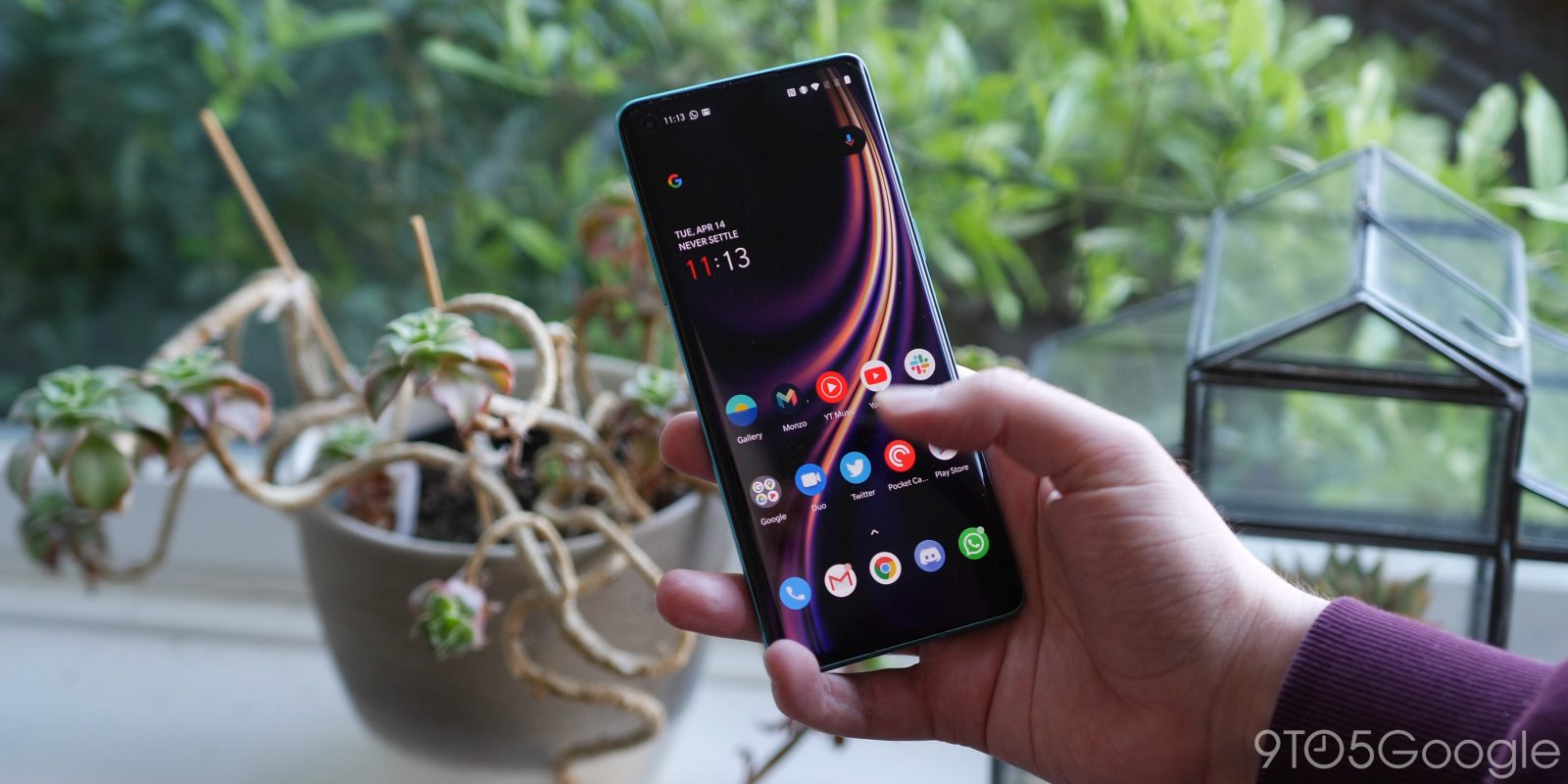 The OnePlus 8 series goes on sale widely next week, but for early adopters, there’s an important update rolling out. OxygenOS 10.5.5 delivers some camera, display, and battery fixes. Here’s what you need to know.

OxygenOS 10.5.5 is the second update to arrive on the OnePlus 8 series and it makes a few notable fixes. In my first impressions of the OnePlus 8 Pro, one of my biggest complaints came from the touch rejection on the edges of the screen. Curved screens are bad. Hopefully, this update will help!

On top of that, OnePlus is also making some other tweaks to the display and video smoothness, fixes some known issues, and also tweaks how “Bedtime mode” works with the OnePlus wireless charger. The full changelog is below.

This update seems to be rolling out widely to the OnePlus 8 and OnePlus 8 Pro as a 157mb update. If you’re planning to order a OnePlus 8 series device next week, you’ll probably find this update pre-installed or available shortly after setup.