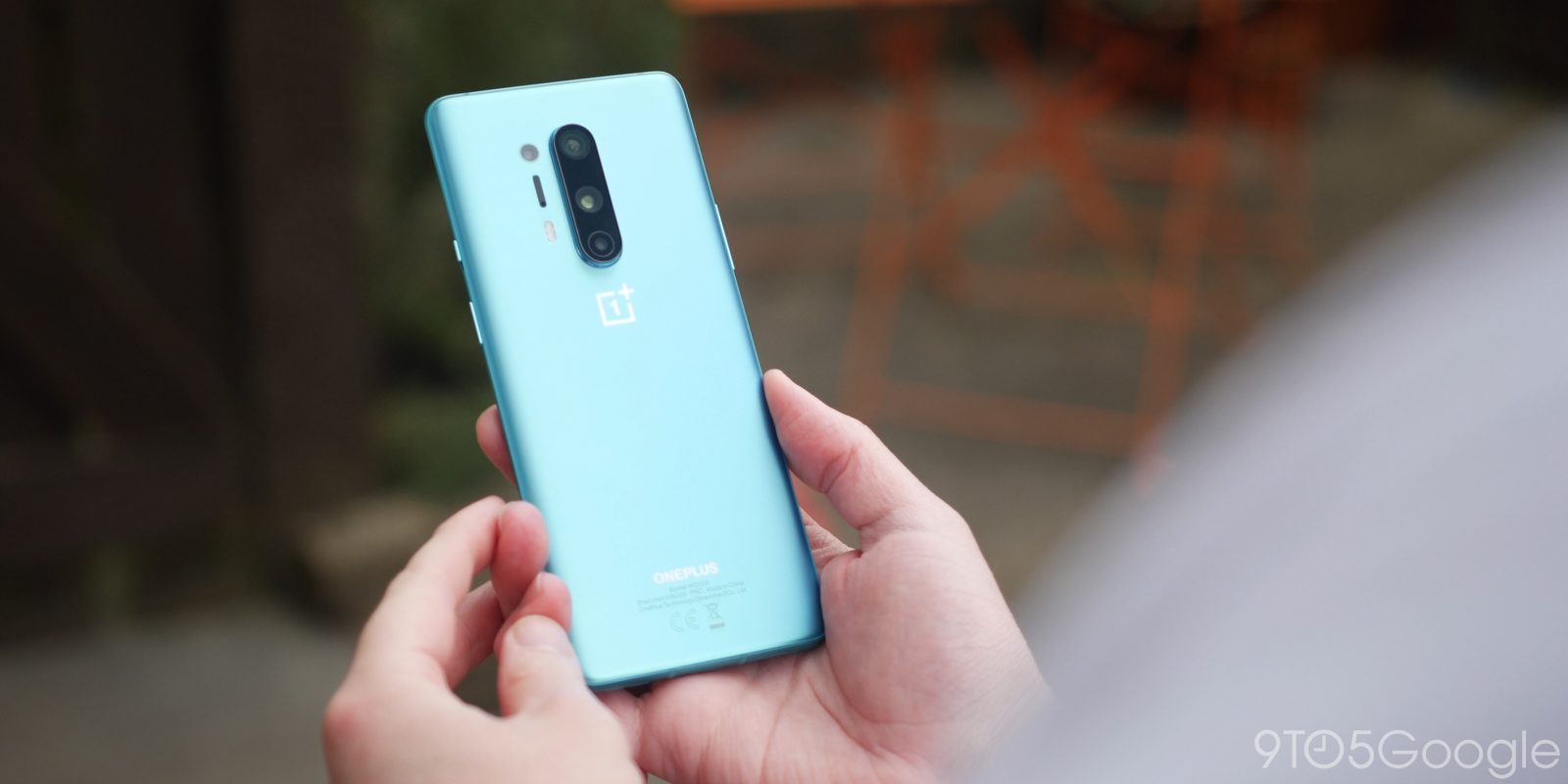 OxygenOS 10.5.6 is now rolling out for the OnePlus 8 Pro with a series of camera fixes for the latest and greatest flagship OnePlus.

The update was spotted over on Reddit on the /r/OnePlus community, with the OxygenOS 10.5.6 update already available from the fantastic Oxygen Updater. As always shortly after release, the update brings mainly tweaks to any known hardware issues, with the bulk of the changelog reserved for the new camera setup.

You’ll get some minor fixes for the camera, including better sensor dirt detection on the front- and rear-facing cameras, which is important, given the punch-hole notch might pick up grime far more easily. The front-facing camera has also been improved for supposedly better results, while there are the usual stability improvements.

We’re hoping that OnePlus can continue to ensure that the OnePlus 8 Pro hangs with the best in the business, having had quite a substantial boost over previous releases. You can check out the full update changelog below:

At around 125MB, this is a rather small update as far as OxygenOS OTA updates come. It should be rolling out across the globe right now. That said, if you are especially impatient, you can always grab it via the Oxygen Updater app.

If you have seen the OxygenOS 10.5.6 update hit your device, have you seen any noticeable improvements to the camera setup? Be sure to let us know down in the comments section below, if so.