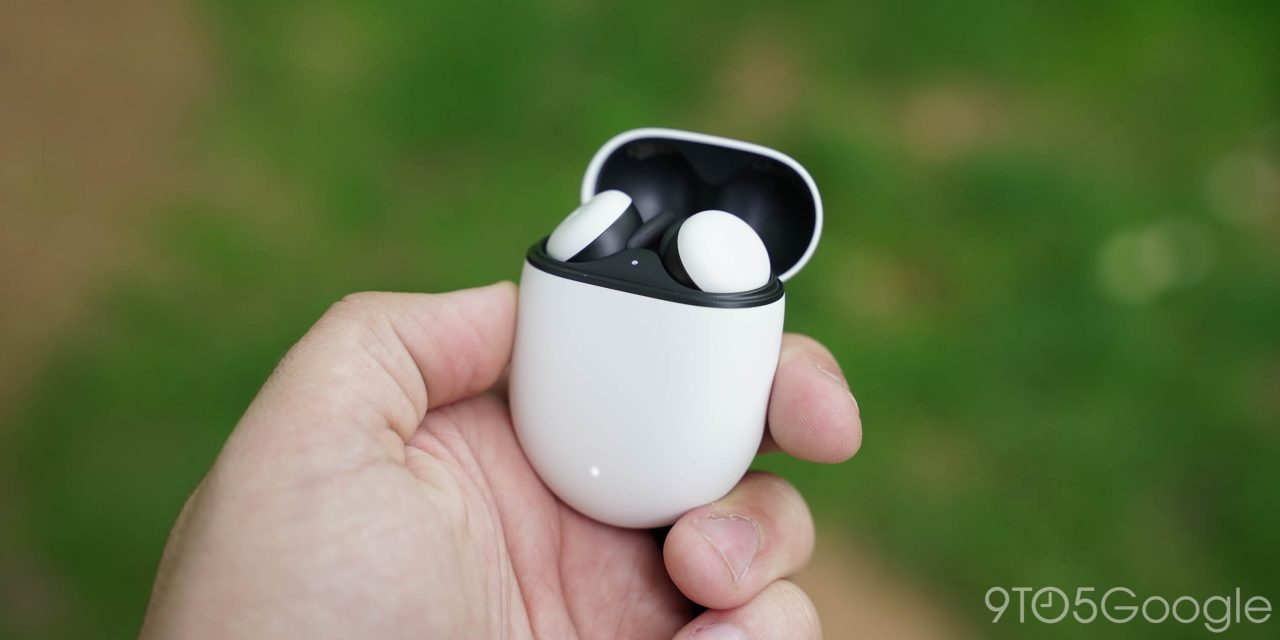 One of the best aspects of Google’s Pixel Buds is the software features they pack in. Like its Pixel phones, Google intends to improve that software over time by giving Pixel Buds “Feature Drops.”

Speaking to Forbes, Google confirmed that, going forward, it intends to launch Feature Drops for its new Pixel Buds wireless headphones. These drops would be separate from Pixel phones which tend to be every 3 or so months. A Google representative said: “the goal will be to continue to introduce new helpful features over time, much like we do with Pixel phones.”

What could Google deliver with Feature Drops for Pixel Buds? When could it arrive? The company didn’t have direct answers for either of those. Likely, the main goal at the moment is to get other colors shipping and bring the product to more countries as well as, for the time being, Pixel Buds are still only sold in the US and “Clearly White.”

When drops for Buds do start arriving, I’d imagine EQ settings might be one of the first arrivals simply because early reviews and even our own mentioned that this was a lacking feature. After all, many other wireless earbuds offer this functionality including Samsung’s Galaxy Buds+. What else? Perhaps some customization for gestures. We also found evidence of some clever AI features Google could be implementing.