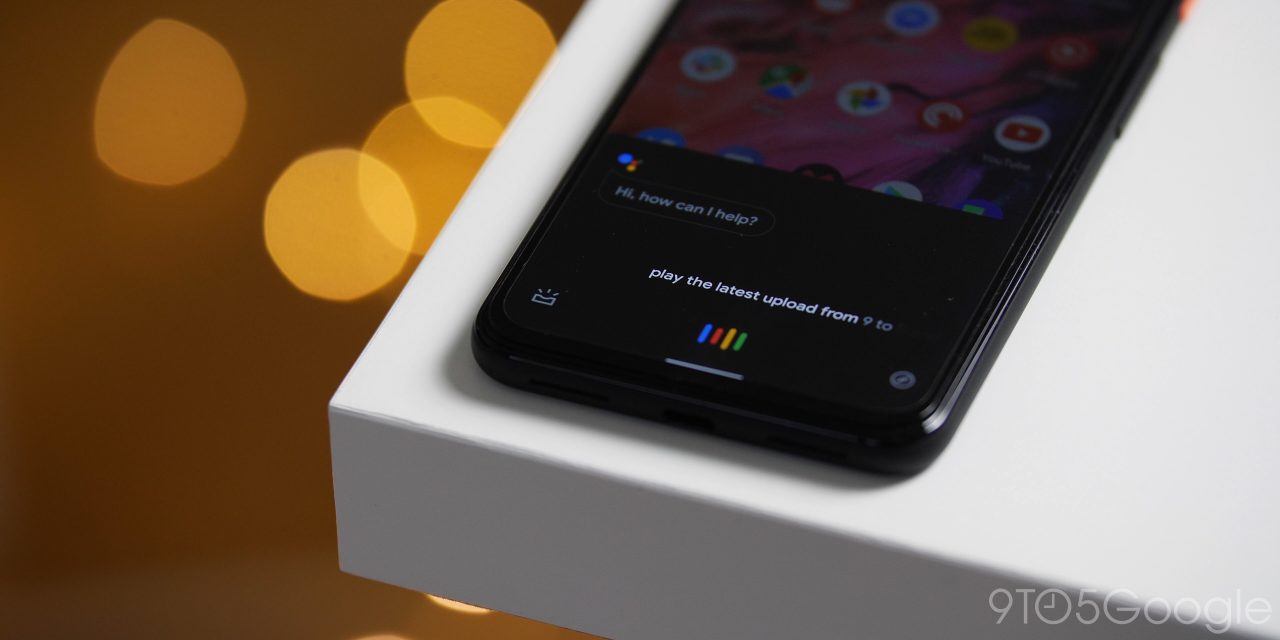 Routines in Assistant let you invoke multiple actions using a single command. These macros can already be automatically scheduled, while Google at CES 2020 previewed an upcoming “Scheduled Actions” capability. Google Assistant now looks to be readying a “Bell Schedule” feature.

With the latest Google app beta (11.9), we enabled a new menu in the revamped Google Assistant settings page. “Bell Schedule” for “Easy to set up scheduled events” is accompanied by an icon that features a bell inside the outline of a house. It’s not yet active, but it’s likely a centralized place for scheduling events/commands.

We’ve also enabled a “Get your morning brief from Assistant” set-up process that relays the day’s weather, work commute, news, and calendar events. This is basically the default “Good morning” Routine, but without the ability to add third-party commands. The newer iteration could be part of new Bell Schedule feature as a simpler alternative.

It’s not yet clear how Bell Schedule — which invokes the memory of grade school — will coexist with Routines. The latter could be solely dedicated to setting up macros, while the new capability is just for scheduling. Meanwhile, Bell Schedule comes as Google later this year is launching Scheduled Actions. As we noted in January:

These new commands are more spontaneous and for tasks that don’t happen on a regular basis. Smart devices can be turned on/off or start/stop at a time of your choosing. Scheduled Actions like ‘Hey Google, start the coffee machine at 6 a.m.’ will be coming to Assistant ‘later this year.’ Google Assistant working on ‘Bell Schedule’ for setting up ‘scheduled events.’

You can sign up for the Google app’s beta program here or by heading to the Play Store listing on Android and scrolling to the bottom. The latest beta version of the Google app is immediately rolled out when it’s available.