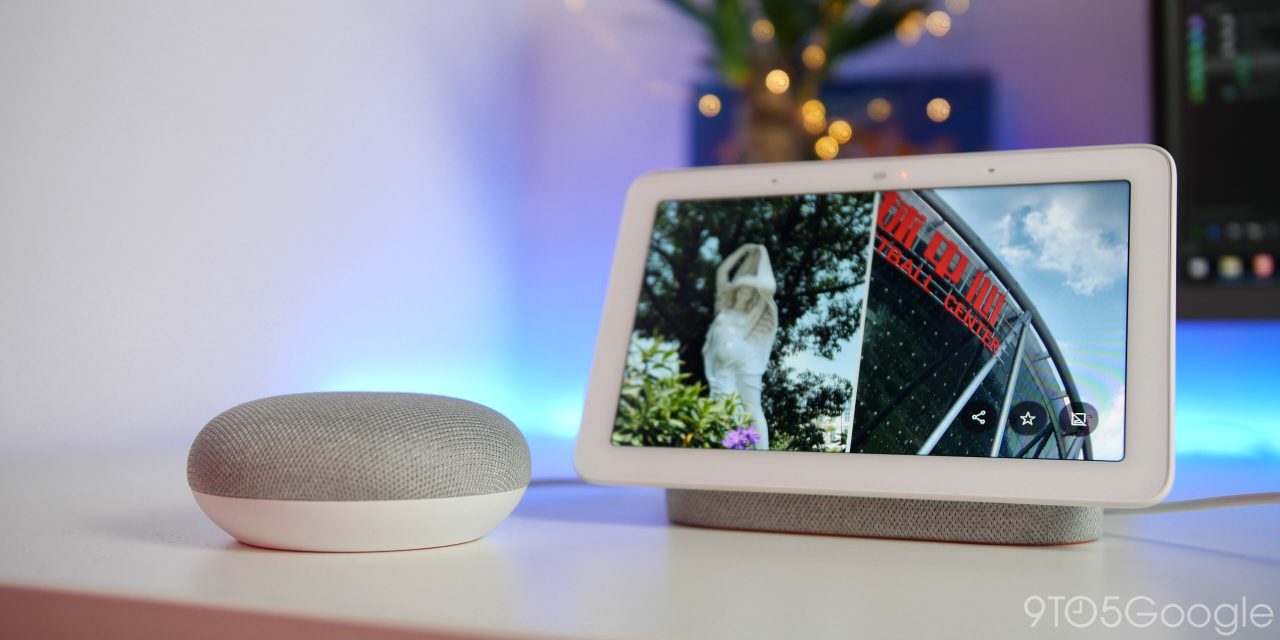 For a long time, I’ve hoped for the ability to use a custom hotword/phrase on my Googles Home (that’s plural for multiple of them, obviously). But being stuck at home for the last couple months has even further highlighted just how exhausting it is to repeat the name of a mega tech company when trying to set a timer for my dinner.

I run a blog called 9to5Google. I type the word “Google” hundreds of times per day (I wrote it 28 times in this blog post alone). I have Google on the brain all day, every day. I dream about Google products. Pretty sure your dreams are a byproduct of the things you spend the most time thinking about, and well, there’s no way around that one for me.

Given these circumstances, I sometimes wonder if it’s just me. “Am I the only one whose blood boils when saying OK Google twice (because it didn’t hear me the first time!) when trying to set a timer for my frozen sweet potato fries?” I realize that for me these are some of only a few Google-less moments of my day, and that’s not the case for most people.

While you may not feel it to the degree that I do, I think this is something that most people can relate to at least a little bit. OK Google was a novel bit of fun at first, and Google knew it. They plastered the phrase everywhere. Billboards. The monorail in Las Vegas was sponsored by Google for multiple years at CES. The phrase has practically replaced the “Google” brand itself.

How else do I know it’s not just me? We posted some funny alternatives to “Hey Google” that work just fine (if only because they have similar audible qualities and trigger the same always-listening algorithms), and it’s one of our most popular videos and stories of the year so far. People genuinely find it relieving to be able to say “Cocaine Poodle”.

Me too. I think I’ve hit my limit. Obviously my exhaustion has nothing to do with a distaste for the company or the brand itself. I use Google products in every facet of my digital life, and frankly, the Google Assistant is so far ahead of its Amazon- and Apple-built alternatives that I’d call you silly for picking a device that doesn’t let you say “Hey Google”.

I also realize “Google” is now at the center of Google’s branding for pretty much all of its products. Google Assistant, Google Drive, Google Mail — we’ve even heard Google is going back to Google TV from Android TV. I don’t have any problems with those brands. But that’s just all the more reason to loosen up on “Hey Google,” in this writer’s view.

But I think it’s time for Google to loosen the reigns a little bit. I think Amazon got this one right. Years later, the name Alexa is intrinsically connected to Amazon’s brand (and the number of new humans being named Alexa is surely plummeting), but it’s also generic (and short!) enough that saying it repeatedly isn’t nearly as exhausting.

A fun privacy-and-un-mega-corp-ing invention we told you about last year subverted this issue by essentially disabling the Google Home’s always-listening functionality completely. I don’t think that’s necessary, but the addition of custom hotwords was nice! I just think it’s time Google offered some alternatives to its own brand name.

Sidebar: It’d also be nice if my wife and I were creeped out less often by the random times (seriously, multiple times per month) that one of our Googles Home thinks we said the hotword when we didn’t say anything of the kind. “Sorry, but I can’t help you with that.” Well, great, because I didn’t ask you anything. An “age old” problem at this point, I know.

We now have a sensitivity setting for that, and I’m grateful, but it has long added “insult to injury” when we’ve really liked to be able to choose our own hotword (maybe one less mistakable?) for a long time. Let’s make it happen, Google.