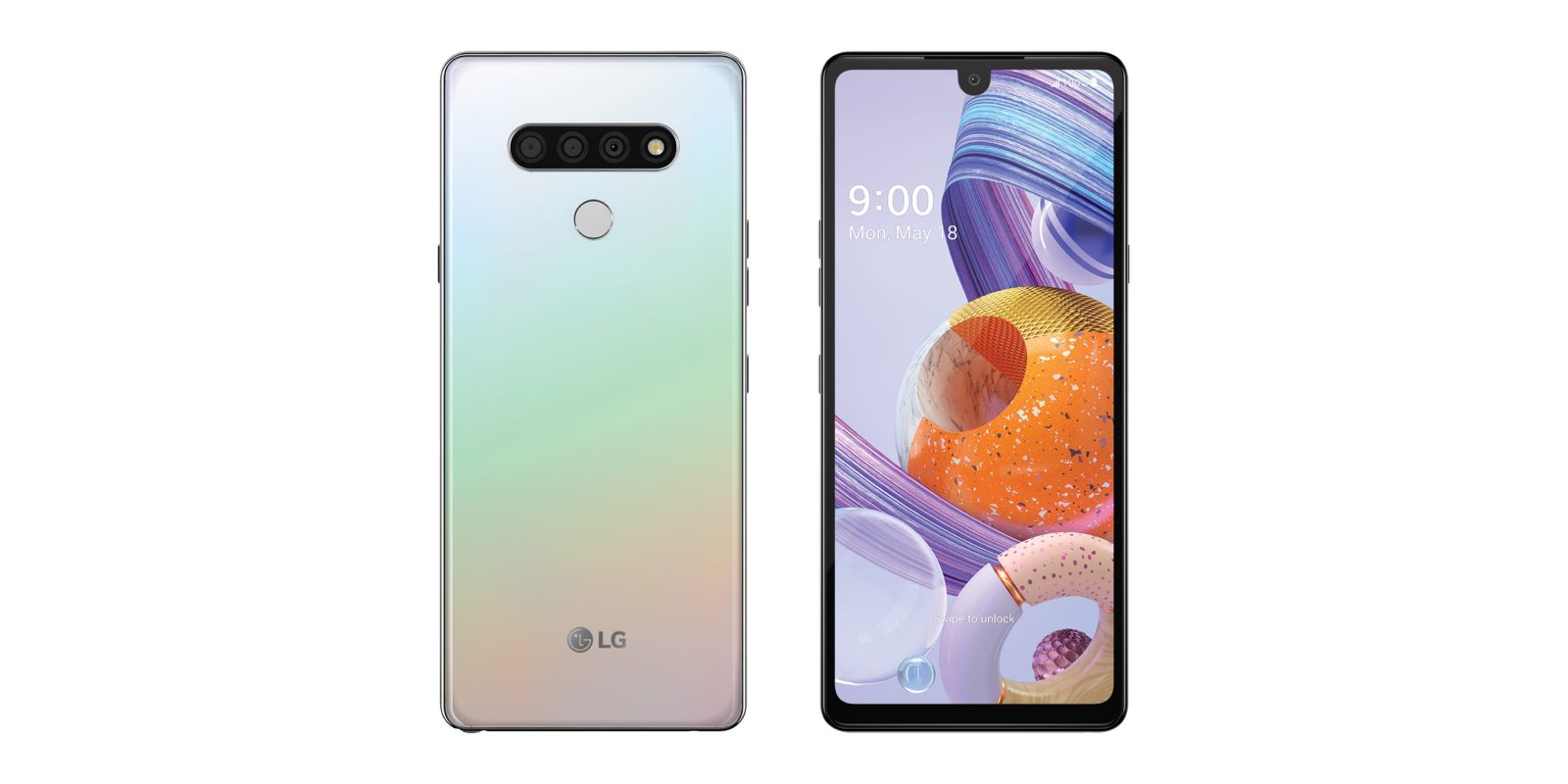 LG’s budget Android smartphones often fly under the radar, but the company’s affordable Stylo lineup has proved quite popular in the past. Today, the LG Stylo 6 has gone official with a bigger display, better specs, and more for a very affordable price point.

For sale now at Boost Mobile, the LG Stylo 6 is definitely a budget package. It offers up a MediaTek Helio P35 2.3GHz octa-core processor, 3GB of RAM, and 64GB of storage (with microSD support). The device also has a 6.8-inch FHD+ display, a 4,000 mAh battery with USB-C and fast charging, Android 10, and a 13MP selfie camera. There’s also a triple-camera array on the back with a 13MP primary backed by 5MP ultrawide and depth cameras. A headphone jack rounds out the package.

LG has also revamped the look of the LG Stylo 6 compared to the previous model. The frame looks more like stainless steel and the back of the phone has a gradient look. There’s still a fingerprint sensor, too, as well as an extra button on the side that’s used to access Google Assistant.

Of course, the signature feature of the Stylo line is here as well, the built-in stylus. While it’s still not as capable as what you’d find on an expensive Galaxy Note, the “spring-loaded stylus pen” makes it a bit easier to jot down notes as the stylus can be stored within the phone itself.

The LG Stylo 6 retails for $219, but Boost Mobile has a launch promotion ongoing that brings the price down to $179. Right now, there’s no word on other carriers offering the device.