[U: Reverting for some] Gboard for Android adds Google’s logo on the spacebar 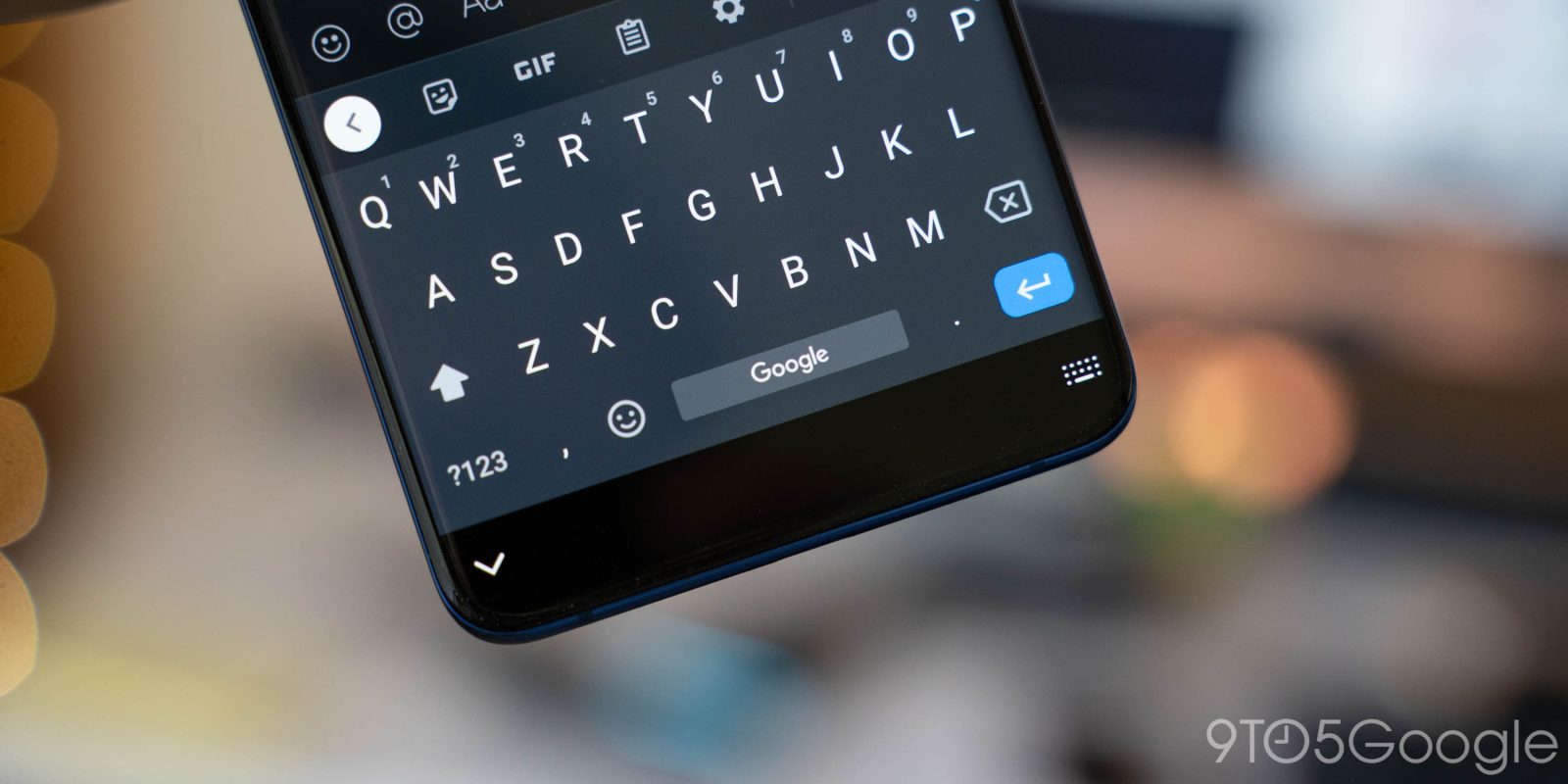 Over the past day or so, Google has made a quiet update to its Gboard keyboard for Android. For whatever reason, Google has decided to slap its own logo on the Gboard spacebar and people are unsurprisingly not fans of the change.

Update: Many users, 9to5Google authors included, are seeing this change reverted back.

We first noticed last night that Gboard had started showing the Google logo on the spacebar on a handful of our own devices, but a quick search this morning shows lots of other people saw the same change last night and they mostly seem to hate it. We’ve even gotten comments from readers on the matter. The new look doesn’t change anything else about Gboard’s look, but it puts Google’s logo is a pretty intrusive way.

There have been reports of Google adding this logo to Gboard over a few weeks, but in the past several hours the change has become far more widespread, presumably as the result of a server-side update.

As far as we can tell, there is no way to remove the Google logo from Gboard’s spacebar at this time.

One user did note that enabling a second language on Gboard did remove Google’s logo, but it instead placed a language indicator on the keyboard.

Notably, this comes on the heels of Google removing the “search” button from Gboard. That functionality is still available in Gboard’s overflow menu and with other settings gone, perhaps this is something Google intentionally wanted to do? Our Abner Li speculated as much when he first noticed the two changes. Without the search icon visible, there is no other Google branding on Gboard without this logo on the spacebar. Still, as he said it feels “excessive.”

Whatever the case, we certainly hope the harsh user feedback on this change to Gboard will get Google to reverse its decision. Until then, it sure seems like a lot of users are switching over to other options.