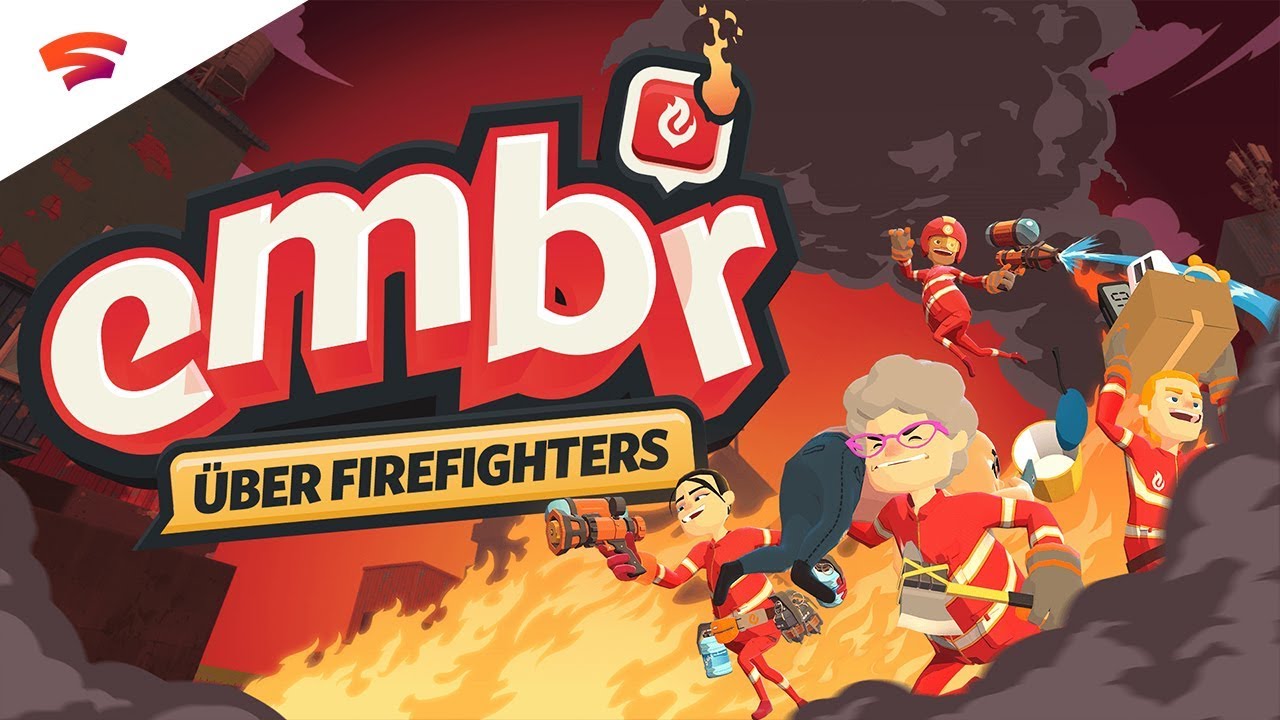 Google held its first Stadia Connect event of 2020 last month, during which they announced three new “First on Stadia” titles. One of these, Embr, a ludicrous game about being a firefighter in the world of gig workers, is releasing in Early Access this Thursday, May 21.

Embr accurately describes itself as a game about “Über Firefighters,” essentially firefighters that arrive based on requests in an app, and seems to somewhat slot itself into the niche of games like Get Packed and Overcooked. This morning on the Stadia Community Blog, Google announced that the Early Access of Embr will be arriving in the Stadia Store later this week.

Given the Early Access nature of the game, you should expect somewhat frequent updates bringing new content as Embr gets closer to its final release. That said, Stadia should be able to deliver each of these updates instantly and without fuss.

Update 5/21: Embr is now available for purchase on the Google Stadia store. With it, the Stadia store now includes dedicated section for Early Access titles, though Embr is the sole entry in the list. If you’re not sure whether to pull the trigger on Embr, be sure to check out our review.

At launch, Stadia will be giving Embr an initial discount for both Pro and non-Pro members, launching at $14.99 and $15.99, respectively.

On an interesting sidenote, Embr’s “First on Stadia” status — another term for “timed exclusive” — is a bit more complicated than past games with that branding. Here, it simply means that Stadia is the first console that Embr will launch on, while PC players will also be able to pick up Embr on Steam this week as well as enjoy cross-play with Stadia players.