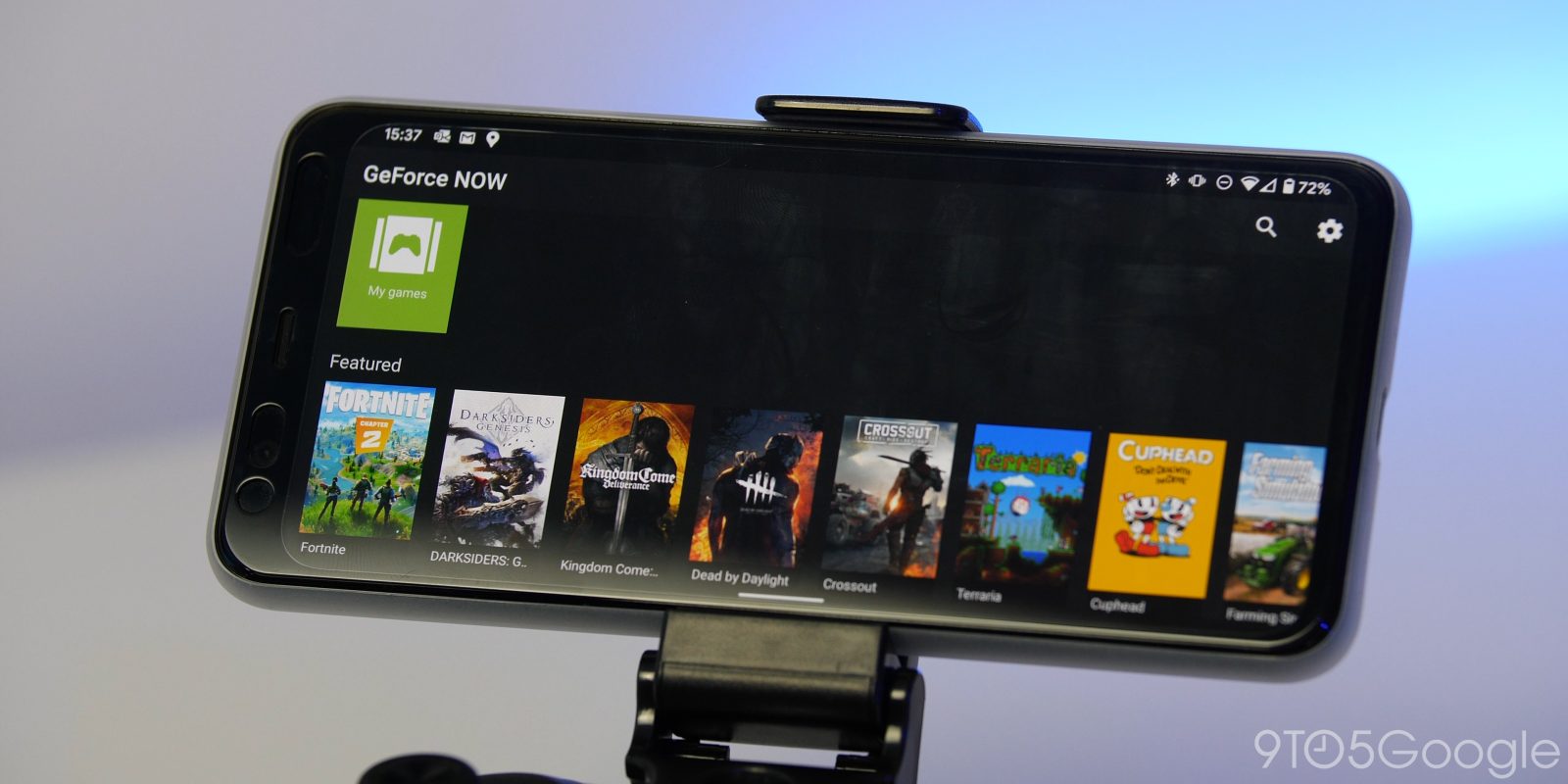 Cloud gaming hasn’t gotten off to the greatest start, but things are getting better slowly. Nvidia GeForce Now suffered many removals following the launch of its paid subscription, but now the company has gotten the message and will now ask developers to opt-in to the service before its games are made compatible.

When Nvidia GeForce Now first launched, it boasted support for every single game in your library whether that’s from Steam, Epic Games, Origin, or other sources. As a customer, that sounds great! However, many developers weren’t happy which led to removal after removal.

Now, Nvidia is changing how games work with GeForce Now. From this point forward, game developers have to opt-in to GeForce Now before their title is available on the platform. If a developer doesn’t opt-in by May 31st, the title will be removed from the service until the developer has opted in. Most likely, this means quite a few titles will be dropped from the service over the coming weekend.

Still, this is the right path for Nvidia to follow with this platform as it gives game developers control. Plus, Nvidia still has an attractive service to offer. Supporting games on GeForce Now is essentially effortless for developers where other platforms, like Google Stadia, require developers to port their games to a new platform. Nvidia says that over 200 publishers are already onboard with GeForce Now and Nvidia says that 2,000 games are supported with those various developers.

Going forward, only the games that are opted in will be available on the service, providing confidence in the GeForce NOW game library. Yet some publishers are still figuring out their cloud strategies. Those that haven’t opted in as of May 31 will be removed.

With more than 2,000 games already committed to the service, including over 500 instantly playable and more added every Thursday, the GeForce NOW library is shaping up nicely.