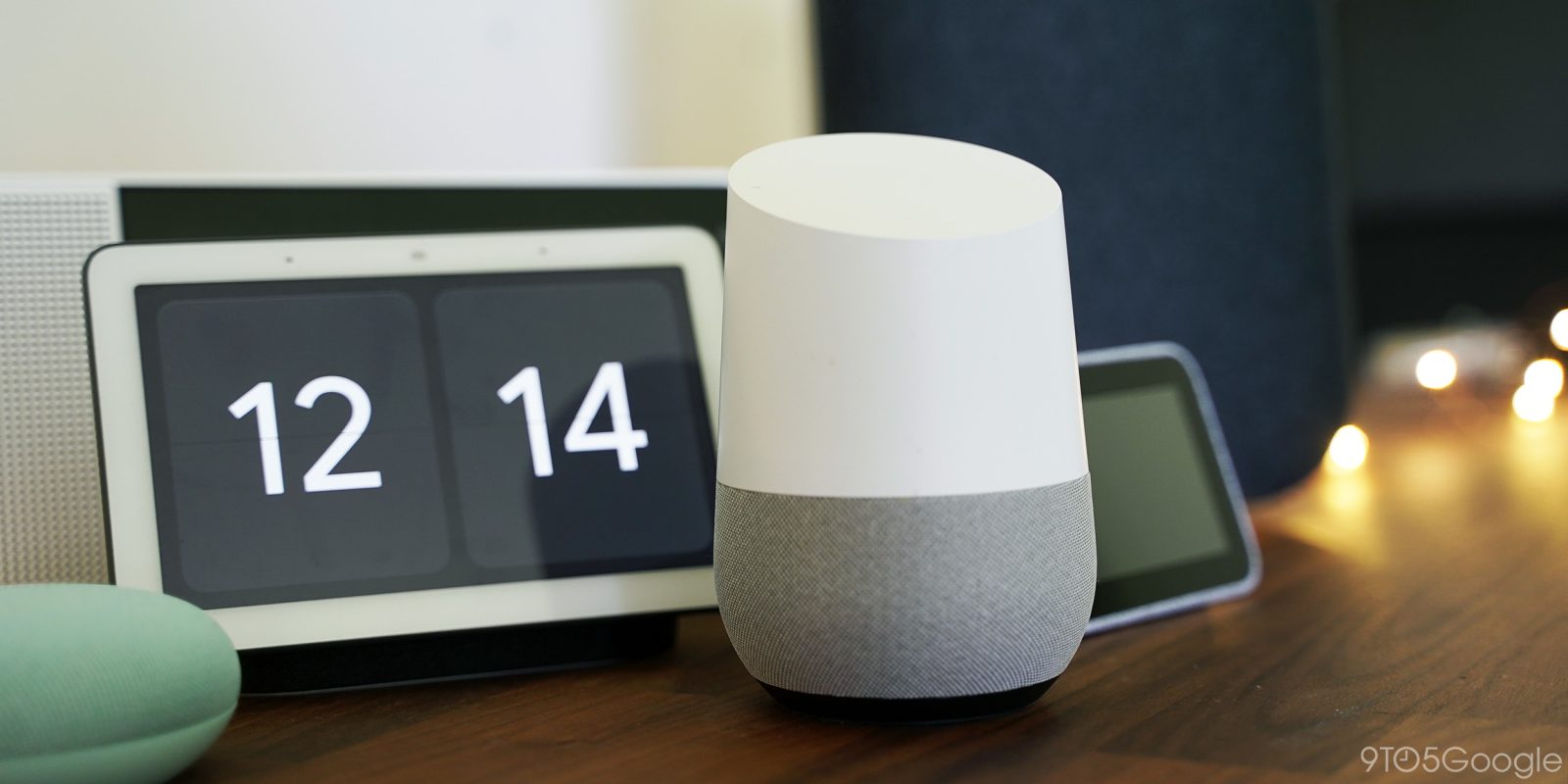 The BBC is gearing up to launch its own voice assistant for the UK called ‘Beeb’ which is said to be able to recognize regional British accents much more effectively.

According to The Guardian, Beeb will launch next year after being developed by an in-house BBC team. The focus is said to be on helping people find their favorite TV and radio shows alongside a range of BBC online content (via The Verge).

[Update 06/03]: So almost a year later, the BBC voice assistant is now available to those on Windows Insider program. The Beeb Beta is now available on the Microsoft Store to those in the UK, and as we expected it lets you ask to play certain radio shows and podcasts just by using basic voice commands. Beeb is currently only available with a male, British voice for now, with more expected in the coming months.

Beeb is the new voice assistant from the BBC.

You can ask Beeb for your favourite radio stations, podcasts, music mixes, news and weather updates as well as fun jokes and quirky facts.

Stay up to date with the latest headlines from BBC News or simply enjoy listening to your favourite podcasts. Beeb will also help you to get some more knowledge under your belt, with quirky facts selected by QI’s Sandi Toksvig. And try asking Beeb for a joke to hear material from BBC comedy writers too!

To try Beeb out all you’ll need to do is download the ‘Beeb BETA’ app from the Windows Store on a Windows 10 device and sign in with a BBC account. If you don’t have a BBC account, don’t worry we can help get you set up.

You do need to be running Windows 10 version 19041.0 or higher to get it working though but there are no minimum requirements for your PC or laptop to utilize voice commands. However, with the May 2020 Windows update delayed for many devices, you might not be able to download it.We’re still not entirely sure if Beeb will make it to mobile devices, but integration with the Google Assistant might be a neat addition.

It’s unclear how the BBC will push this new voice assistant as the broadcaster has no plans to launch any standalone hardware like the Google Home or Amazon Echo. Instead, the BBC is likely to shoehorn Beeb into its websites, iPlayer app on smart TVs, and potentially mobile devices. They will also offer the tech to manufacturers who want to integrate the voice assistant into their own hardware.

While we are in no doubt that the current crop of voice assistants are excellent at detecting many accents and dialects, they still sometimes struggle with very unique harsh accents such as Scottish and Northern Irish. The BBC is enlisting its own staff to help train voice models, so they can specifically train Beeb for wider British accent recognition — with a particular focus on harsh accents.

Much like the plethora of voice assistants already available, saying the word “Beeb” will spring the software into action. The Guardian notes that unlike Alexa and Google Assistant, there are no plans to add additional functionality beyond simple navigation and program selection.

This could lead to new forms of TV and online entertainment that rely on the BBC voice assistant to enhance interactivity — possibly something like Netflix’s interactive Bandersnatch show released late in 2018.

“With an assistant of its own, the BBC will have the freedom to experiment with new programmes, features and experiences without someone else’s permission to build it in a certain way. It will also allow the BBC to be much more ambitious in the content and features that listeners can enjoy.”

Despite its own push to collect more user data, by requiring individuals to log in to access services such as iPlayer, the BBC claimed the public had concerns about commercial voice assistants due to issues such as targeted advertising and security. “People know and trust the BBC, so it will use its role as public service innovator in technology to ensure everyone – not just the tech-elite – can benefit from accessing content and new experiences in this new way.”

You may be aware that the BBC already works well on Google products, so it will be interesting if further integration with this dedicated voice assistant will be possible once it reaches the market.

This also comes as the BBC is set to remove all of its radio stations from TuneIn radio at the end of this month due to the reluctance of the company to share listener data to the broadcaster and follows the removal of BBC-produced podcasts from certain Google products earlier this year.

Just how Beeb will stack up against the Google Assistant, Alexa, and even Siri remains to be seen. It’s also highly likely that it will only be available within the United Kingdom at launch — which should not affect the more established players in the digital assistant market.