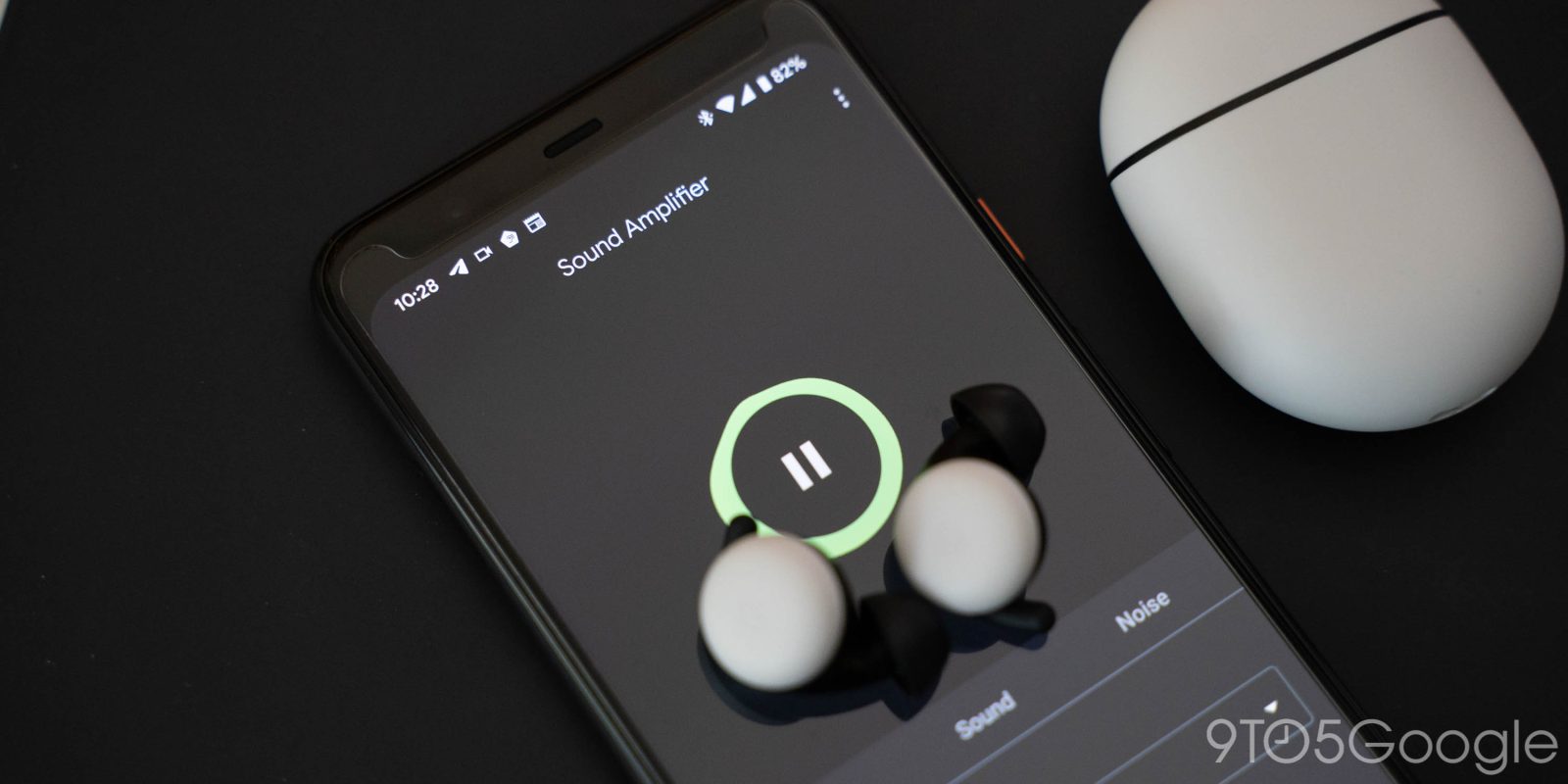 In early 2019, Google introduced a powerful new accessibility tool for Android devices with Sound Amplifier. Now, over a year later, Google is finally giving Android users the ability to use Sound Amplifier with a pair of Bluetooth headphones.

Previously, Sound Amplifier was restricted only to headphones connected over a wire, whether that be with the 3.5mm headphone jack or a USB-C port. Obviously, that’s a bit restrictive for the service for a few reasons. First and foremost, phone manufacturers have been waging war against the traditional headphone jack. That’s made wired headphones a bit more tedious for many users.

Wired headphones may lack the potential battery issues of Bluetooth options, but when using Sound Amplifier, Bluetooth headphones or earbuds open up some possibilities. For example, a discreet pair of wireless earbuds could enable users to leave Sound Amplifier running in more situations throughout their day. Plus, wireless earbuds would allow users without a headphone jack to use this app and charge their phones at the same time.

Google even points out a useful scenario for wireless headphones. The company offers a tip within the app itself and on a support page for users to place their phone near a TV or speaker and use the headphones to then listen to the audio from a distance. This might be useful even for users who don’t have hearing issues. Though, the functionality could easily be abused, too.

All in all, this is a great change and one that’s really been overdue. Sound Amplifier supports Bluetooth headphones with app versions 3.0.3 and higher. That update is widely available on the Google Play Store following a quiet announcement of this feature alongside Action Blocks.