One month later, Google’s Pixel Buds are both a source of joy and frustration 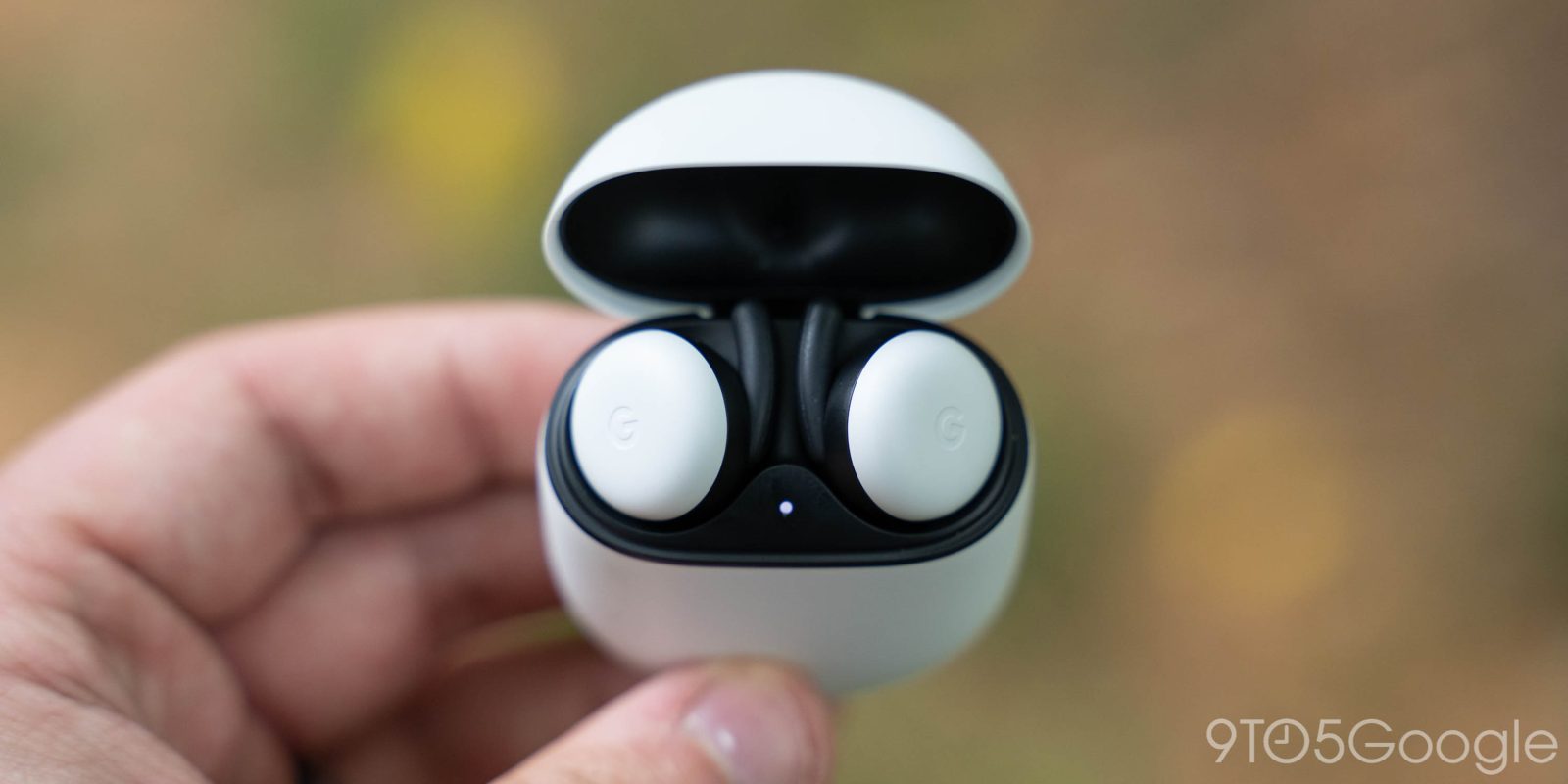 It’s been a month since I reviewed Google’s Pixel Buds, offering a bit more time to really get to know these earbuds. Coming off of the first week, my impressions were glowing, but time and an update have soured that a bit. After a month, I still thoroughly enjoy Pixel Buds, but I have a couple of big complaints.

To recap my review, I praised Pixel Buds for audio that sounds pretty good, a super comfortable fit, and smart features that work with Android devices. In the past few weeks, none of that has changed. For comfort alone, Pixel Buds have remained my go-to earbuds.

Adaptive Sound is seamless and incredible when it works

Pixel Buds launched in the height of the COVID-19 pandemic, a time where most people were limiting their time near other people and staying mostly at home. That meant one of Pixel Buds’ best features, Adaptive Sound, really couldn’t be tested. I’m not sure if firmware updates changed the strength of this feature or it’s just because I’ve been able to go out a bit more but, man, Adaptive Sound is awesome.

Adaptive Sound uses the microphones on the outside of the Pixel Buds to listen to the ambient audio around you and detect when it’s getting louder. When that happens, the Buds then adjust the volume of your music temporarily to compensate.

I first noticed this feature showing itself while walking my dog past an air conditioning unit which was roaring at full force. As I got closer, the music I was listening to slowly raised in volume, then subsided a couple of moments later when I was away from the A/C. 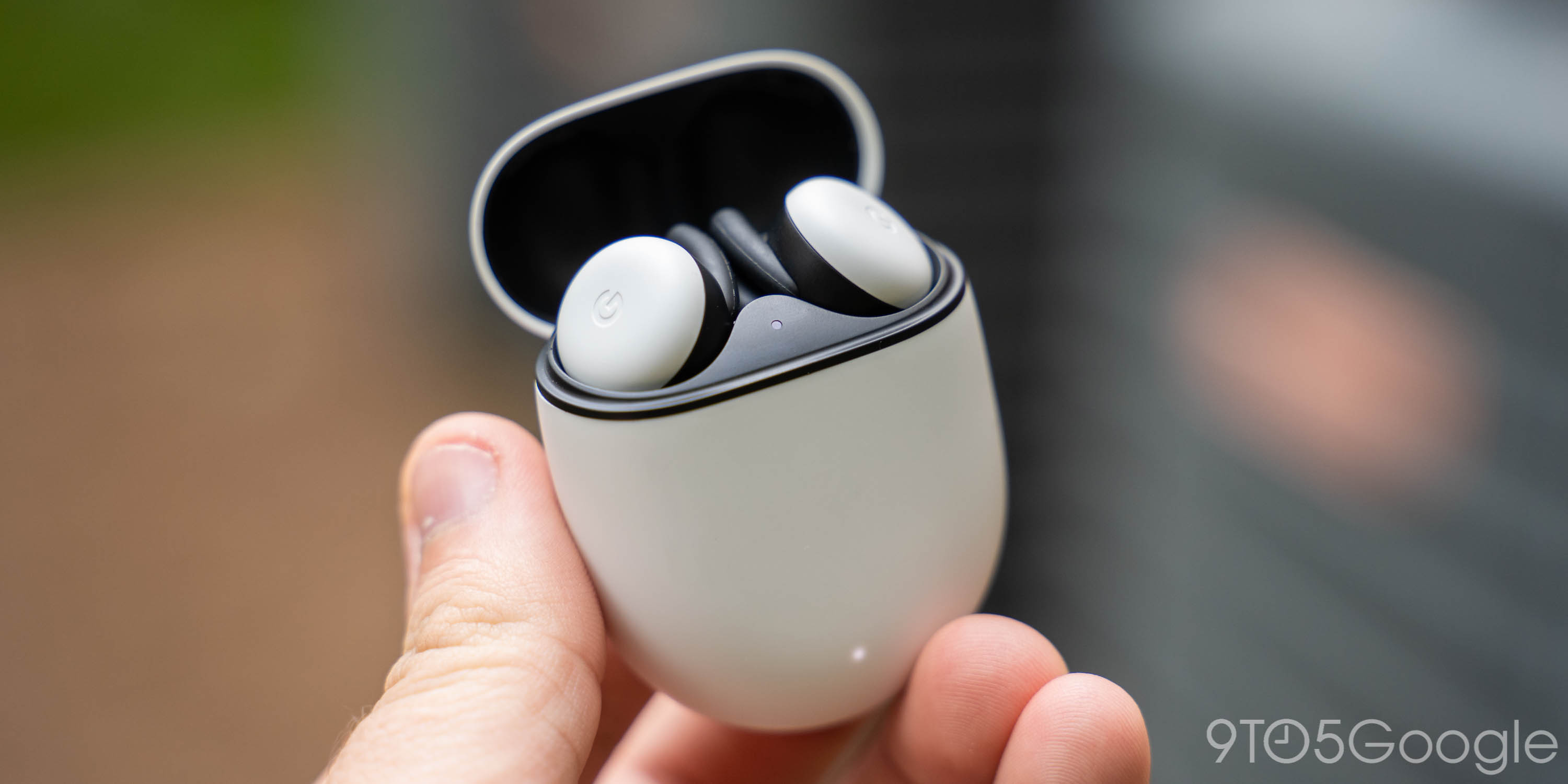 This is only the first time I’ve noticed Adaptive Sound in action, but in the couple of weeks since that encounter, I’ve only noticed it more often. When it works, Adaptive Sound is really clever and useful, but it does seem a bit picky at times. Specifically, it’s picky in that it only kicks in if there’s a consistently loud noise nearby, not just a single passing vehicle or some strong wind.

Audio cutouts have been infuriating and inconsistent

Here’s the thing about Google — they’re bad at Bluetooth. Nexus, Pixel, Chromebooks, you name it, its Bluetooth probably isn’t all that good. At first, the Pixel Buds were the shocking, glorious exception. Bluetooth support was really good!

However, that’s changed in the time since that review. The original firmware I was using, 225, was fine, but the 295 update absolutely wrecked my performance. Like many other users, Bluetooth performance of my Pixel Buds dragged, often cutting out when I’m outdoors but working fine indoors. It’s been infuriating.

Even just this morning, I walked my dog and listened to the Buds as I do every day, and as soon as I hit the sidewalk the Buds started cutting out. Then, there was a period where they were fine. Then, they cut out again. Then, both buds stopped for a second, the right one came back, then the left one finally followed. This constant inconsistency is almost as annoying as the cutouts themselves.

Adding to the inconsistency, these problems might not even be tied to a specific update! Kyle Bradshaw mentioned to me that his Pixel Buds had the issue from the very start, before the 295 update, and other users report the same! 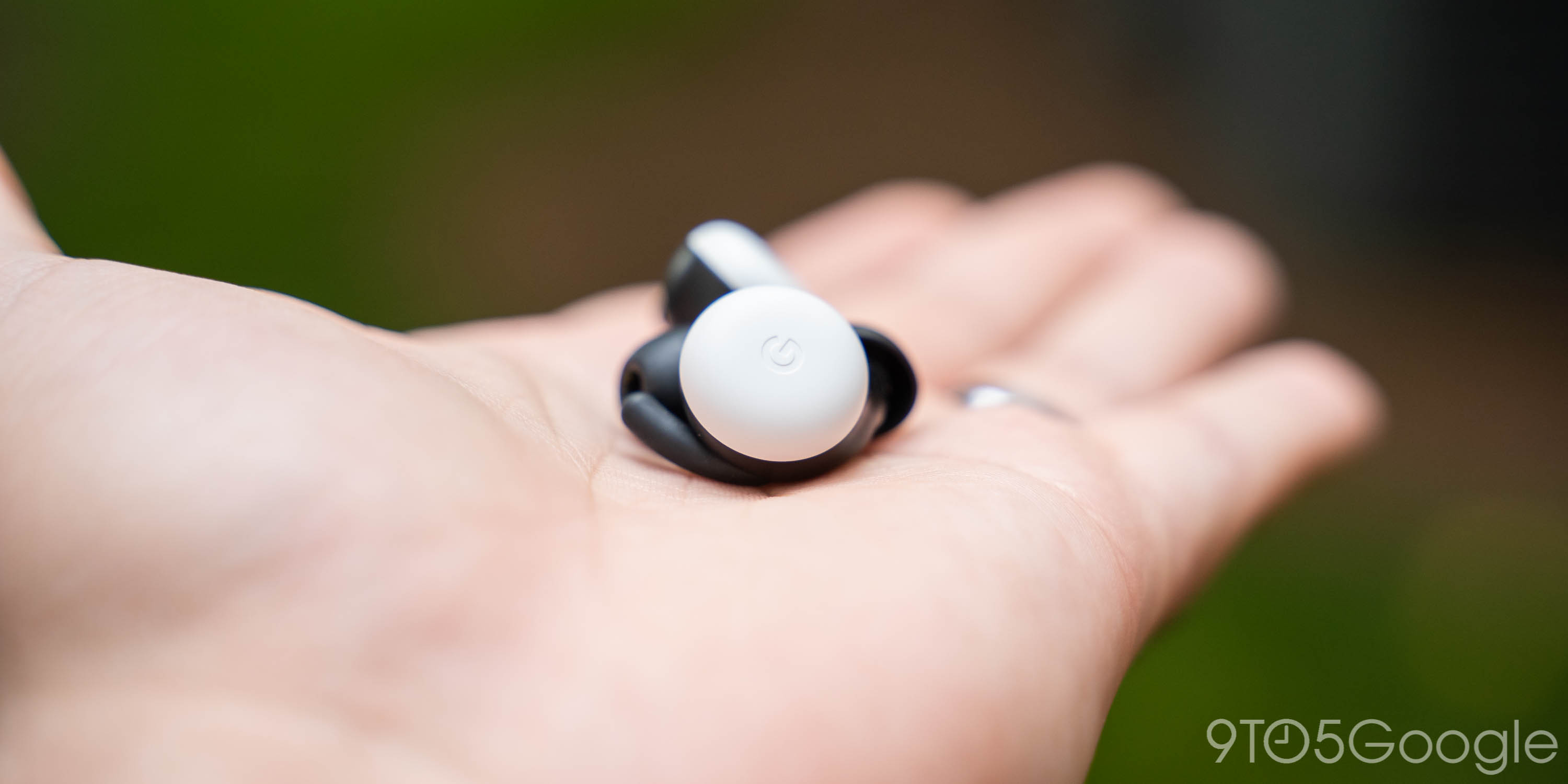 Google, apparently, has plans to fix this in a future firmware update, but there’s no fixed timeline for that to arrive. Pixel Buds remain a recommendation from me, but until that update rolls out, there’s an asterisk attached to that recommendation.

A month ago, these problems didn’t exist on my Pixel Buds, but now they make the product borderline unusable, at least outdoors. I really hope you can fix it, Google.

Rolling off of the audio cutout issues caused by updates, let’s also talk about another quirk I’ve noticed on Pixel Buds over the past month. Firmware updates are really confusing for a few reasons.

For one, firmware updates are installed “automatically.” That means if you’re mainly using Buds with another device such as a PC, Chromebook, or iPad, you won’t get updates until pairing with an Android phone, and at that point, you don’t know when it will be installed. 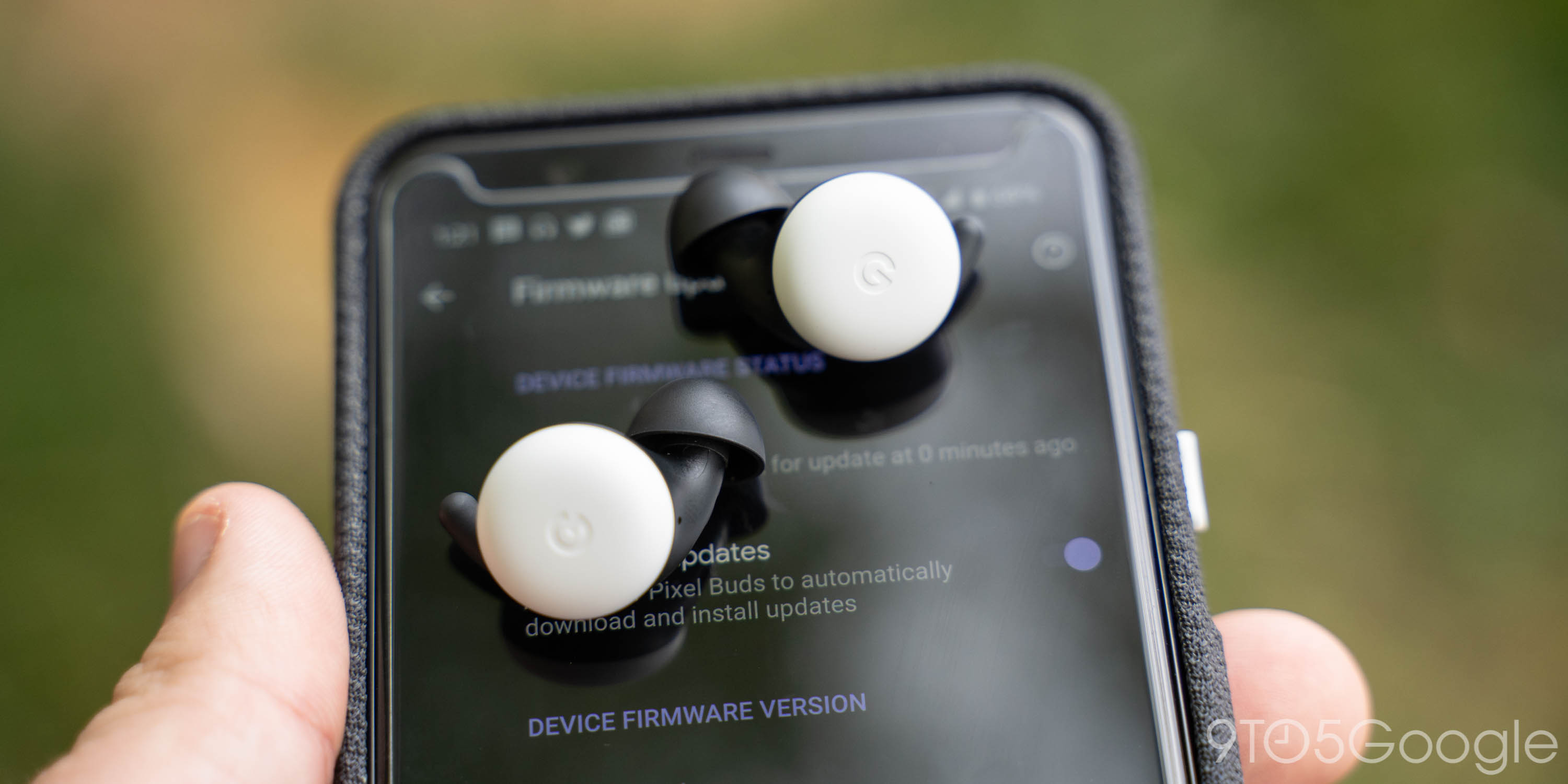 On top of that, I’ve noticed that firmware updates don’t always stick. When firmware 295 first launched, I installed it while paired to a OnePlus 8 Pro. Then, I switched back to my Pixel 4 XL, and, somehow, my Buds read as being on firmware 225 again. A few hours later, they updated in the background to be on 295. How? Why?!

Idk how my Pixel Buds are back on original firmware, but they are and the audio cutouts are gone and Adaptive Sound is working *so good*

Another quirk, Google doesn’t show you what’s new in these firmware updates. Does it fix issues? If so, which ones? Does it add a new feature? Who’s to say? This is a relatively minor thing for most people, but it’s something Google should sort out at some point.

Are Pixel Buds still ‘so good?’

As mentioned, my Pixel Buds review was glowing. I adored these headphones. Some things have even gotten better over the past month. That “hissing” issue is basically undetectable to me at this point. The battery life remains solid for my use. The charging case has held up extremely well. The comfort, again, is basically unmatched.

Still, the glaring issue of audio cutouts changes my whole tune with the Pixel Buds. I’m not as quick to recommend them or give them praise. Google needs to fix this. Until that’s sorted, don’t buy Pixel Buds.