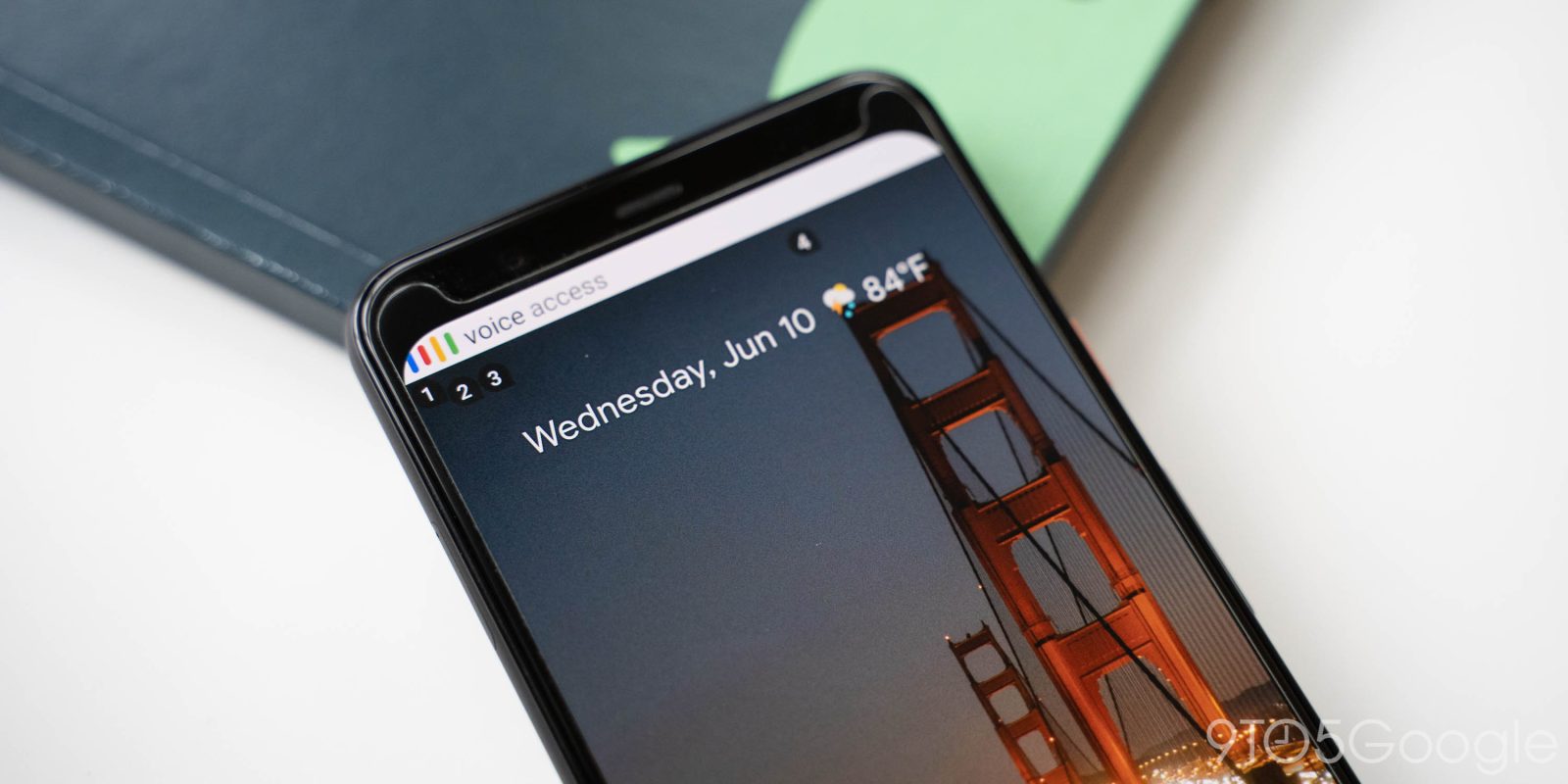 In the past couple of years, Google has made a push for improving accessibility on Android with tools such as Sound Amplifier, Live Caption, and others. One of those tools, Voice Access, is also getting a huge upgrade to go along with Android 11 which enables it to understand what’s on your display.

Voice Access is designed to make Android usable by those who may have trouble touching the display to some extent. As an alternative, the service makes it possible for essentially any action on your screen to be accomplished using just your voice. This functionality has been available for over four years, but with Android 11 it’s getting a major upgrade.

On past versions of Android, Voice Access worked by putting a visible number next to every action on your screen. That makes it effective, but it’s not all that intuitive. With Android 11, Voice Access can read what’s on your screen and understand the context and content. As a result, you can say the name of the button, app, or action you want to use instead of reading the number.

In practice, this works incredibly well. It’s amazing just how accurate the service is and how quickly it runs everything. I gave it a quick test and it left me astonished.

Dieter Bohn from The Verge demonstrated the functionality in action in a brief video on Twitter and, frankly, I can’t show it any better than he did. Check out the video below and prepare to have your mind blown.

One thing I left out of my Android 11 beta hands on was the improved Voice Access, which now understand screen context and content. That was a mistake – it's actually incredible.

You don't have to use a grid or button numbers, you can just say what's on the screen. Watch: pic.twitter.com/wXidxZGVjt