Android 11 can show Emergency Alerts in Spanish, prepares better Do Not Disturb support 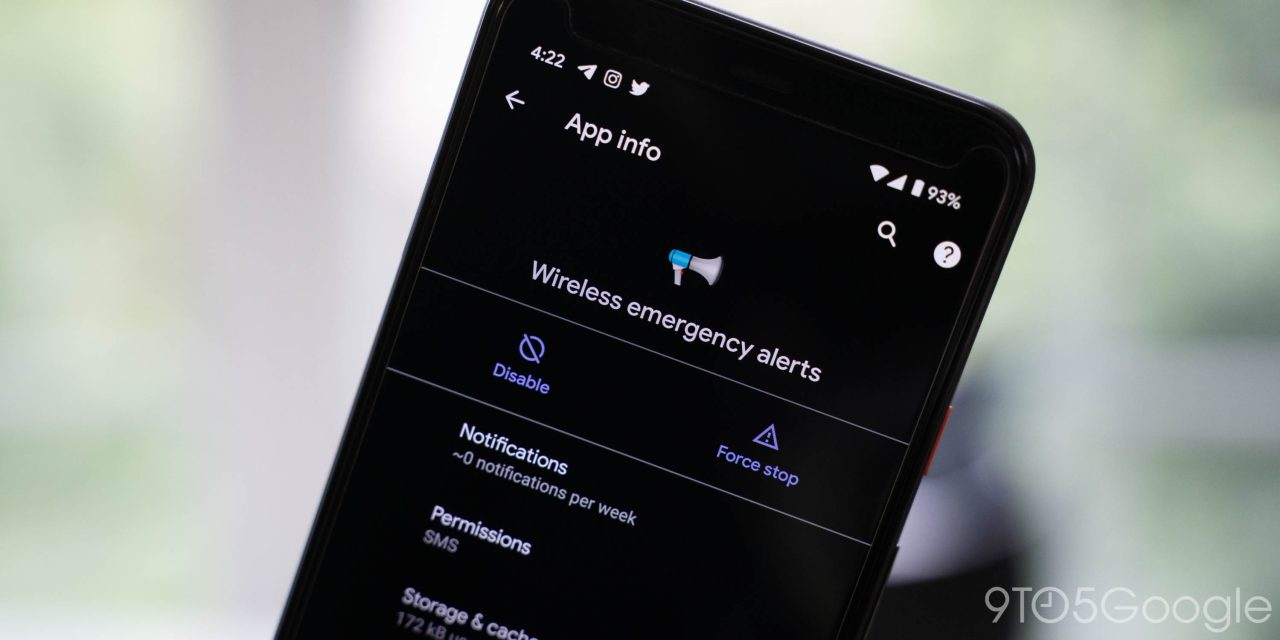 Android 11’s first beta is here, and with it, a bunch of changes to the platform. Hidden in the background, though, is what appears to be a big change for how Android treats emergency alerts, as well as overdue support for those alerts in the Spanish language.

If you dive into the settings for Emergency Alerts in Android 11 Beta 1, you’ll find a new toggle available. At the bottom of the page, Google now offers the ability to “receive emergency alerts in Spanish when possible” on your Android device.

Based on our understanding, turning this toggle on would allow local/state alerts for extreme/severe weather, AMBER alerts, and other messages to be displayed in Spanish. This may be region-dependent, but regardless, it’s a long-overdue and welcome addition to Android. Presumably, this option will work in cities and states that have emergency alerts set up to have a Spanish option. Apparently, Spanish alerts were first tested in 2017 but still aren’t very common.

Beyond this, Android 11 also changes how Emergency Alerts work with Do Not Disturb settings. Or at least it’s preparing to change that. One 9to5Google reader sent us the screenshots/recordings you can see below which show that “Wireless Emergency Alerts” can now be added to the “App” exceptions for Do Not Disturb.

By default, some alerts will break your DND settings, but sometimes they won’t. Manually adding the Emergency Alerts app to your exceptions list is a way to guarantee that every alert will ring your device. This might be especially useful if, like our tipster, you set your phone to Do Not Disturb at night. Frankly, it’s shocking this isn’t Android’s default behavior!

For reasons unclear, we can’t get this process to work on any of our devices using Android 11’s first beta, but our tipster is using a Pixel 4 on the same update. If you can access this same setting, let us know in the comments!