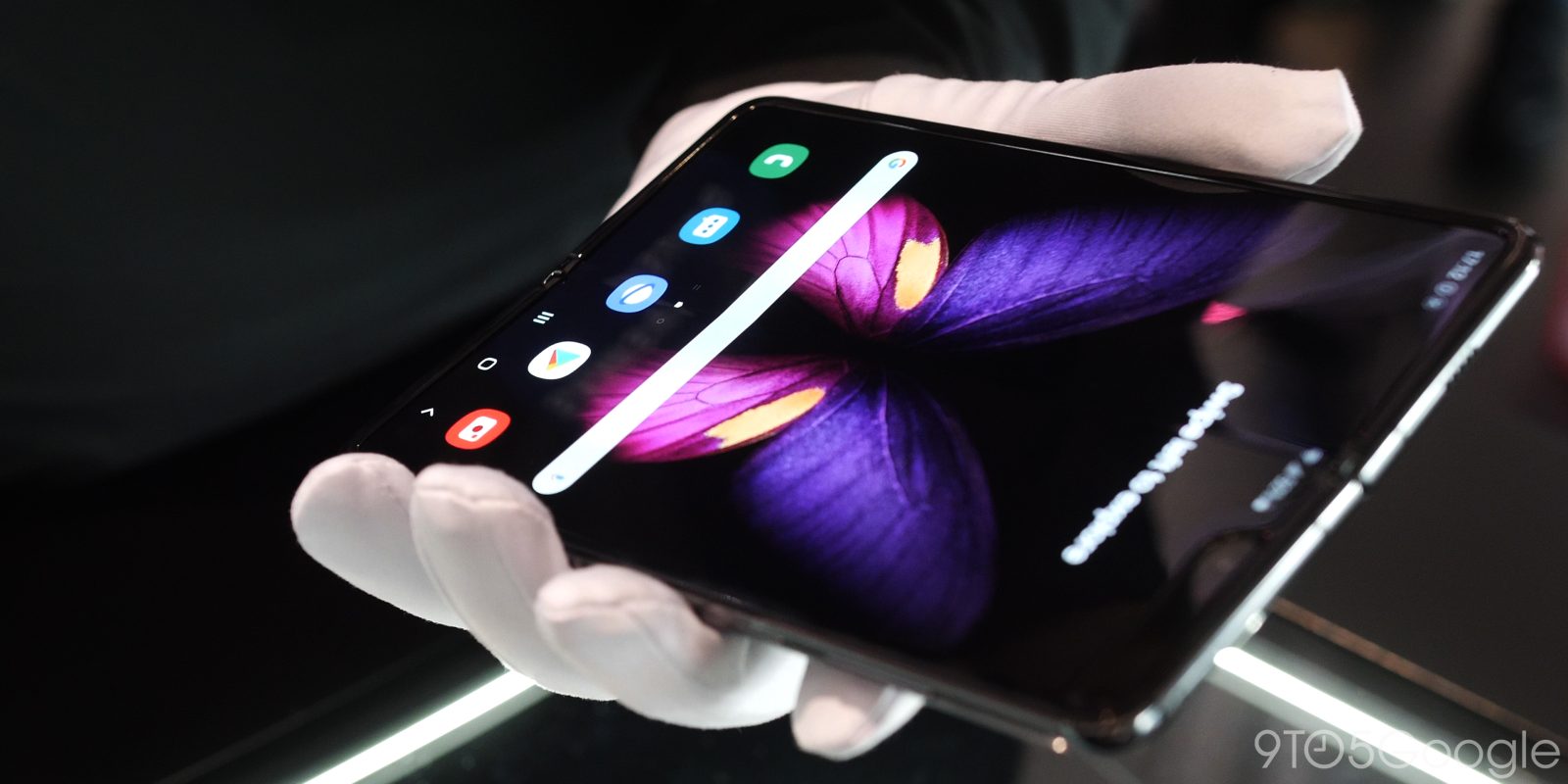 Samsung’s next foldable smartphone, presumably called the “Galaxy Fold 2” is set to make some big improvements over the emotional roller coaster that was the Galaxy Fold. Today, a couple of reports out of South Korea detail what we can expect from the Galaxy Fold 2, including some display specs and an unfortunate detail about the expected S Pen.

ETNews reports today a few details on what to expect from the Galaxy Fold 2’s display. There will apparently be a 7.7-inch internal display, slightly larger than last year’s panel. That internal display will also have a 120Hz refresh rate and use the same ultra-thin glass covering as the Galaxy Z Flip which launched earlier this year.

The external display will also get an upgrade, this time hitting 6.23-inches. The small 4.6-inch display on the original Fold was a complaint for many, so it’s nice to see Samsung offering much more real estate this time around. That panel, however, will be only 60Hz. It will be coated in regular Gorilla Glass, too, and both devices will use a hole-punch cutout for the camera.

These details also line up with a report from earlier this year, notably. 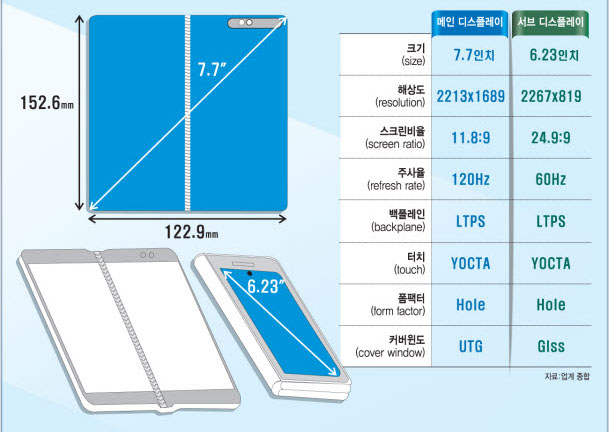 Moving on to the S Pen, apparently, the Galaxy Fold 2 won’t have one! It was widely expected that Samsung would offer this feature on its second-gen foldable, but a report from TheElec claims Samsung won’t be delivering. Why? Apparently, it comes down to technical reasons. Samsung hasn’t managed to figure out how to create cover glass which is durable enough for both folding and pressure from the stylus pen.

An analyst hints that the S Pen might have been possible with a plastic cover on the display, but it’s certainly a shame the Fold 2 won’t be able to deliver it. Still, the benefits of ultra-thin glass outweigh the benefits an S Pen would have delivered.