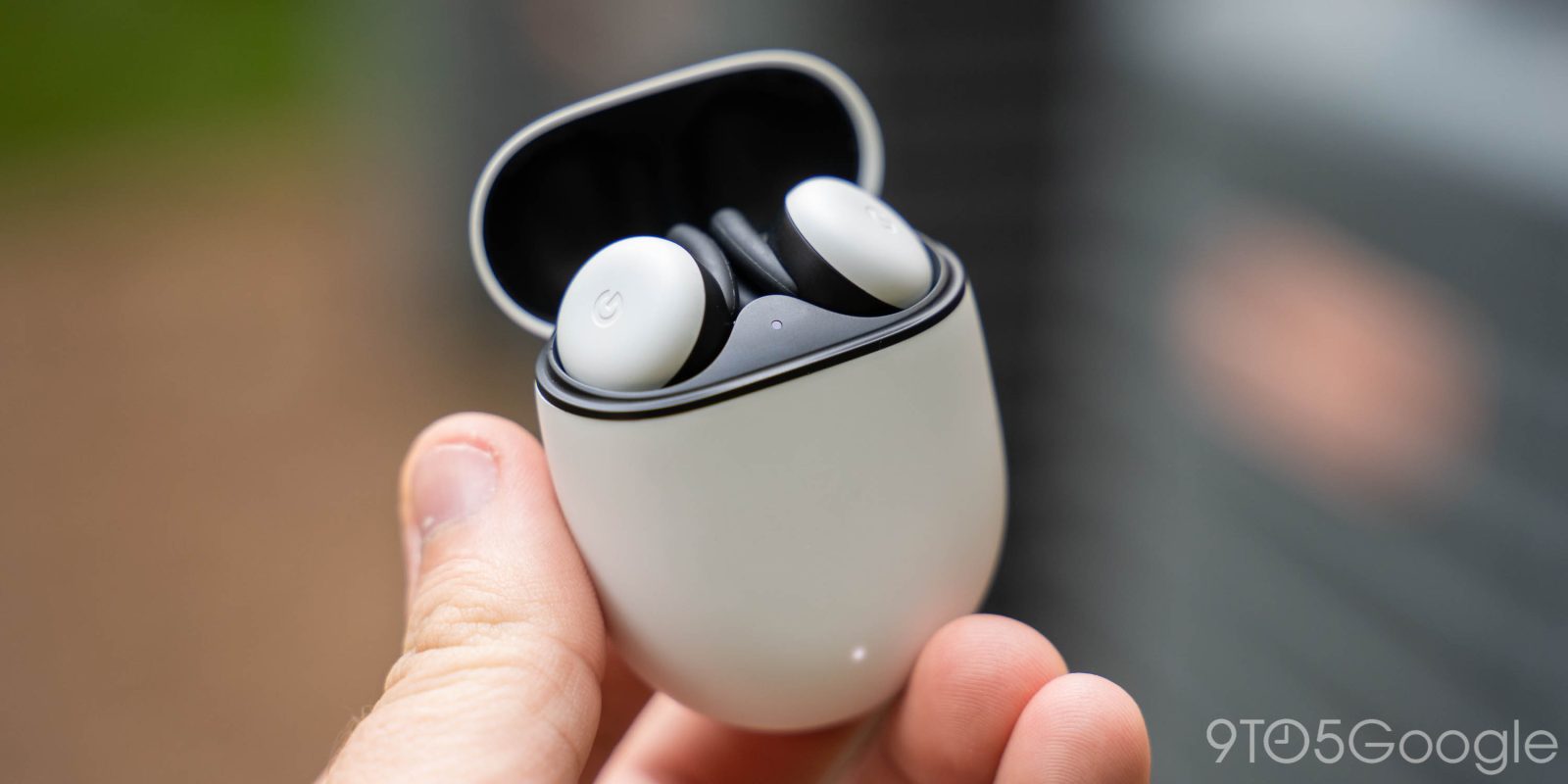 After confirming it would fix Bluetooth issues in future updates, Google has now revealed that a new Pixel Buds firmware update is rolling out this week to address another longstanding issue — a static “hissing” sound.

Google’s Pixel Buds launched to wide acclaim, but there was one common complaint in those early reviews — static. When audio wasn’t playing, many early users reported a faint “hissing” sound in the background. Personally, I never took issue with this. The sound was barely present and immediately drowned out by your own music or ambient noises. Over the past month, it’s just faded into the background.

For those who did take issue with the static, though, Google is rolling out a fix with firmware version 296.

It’s not clear exactly when this update will land, but Google says it will be available for Pixel Buds owners sometime this week — so within the next few days. We’ll keep an eye out for the update on our own units and update this post when the rollout starts. Feel free to send us a tip or contact me on Twitter if you see it on your own device!

…this week we’ll be releasing a software update (Firmware: 296) that decreases the audio hissing/static noise that some of you may have experienced.

Update 6/10: Barely 24 hours after announcing the update, Google is already rolling out Pixel Buds firmware 296 to users. The update is rolling out slowly, but it’s already showing as “available” on my device. One of our Twitter followers also managed to already install the update on his pair as well.