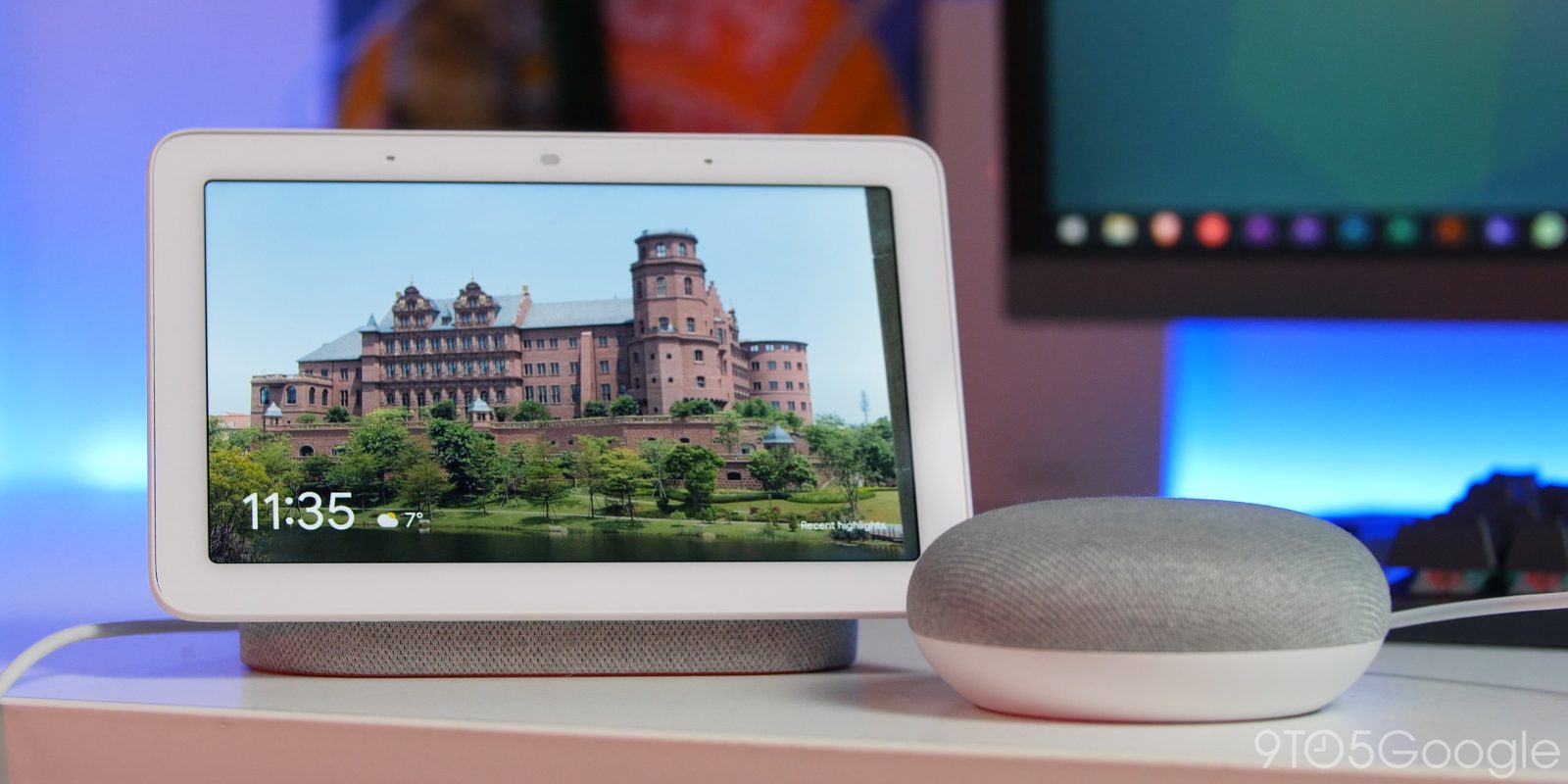 Google Assistant has long offered the ability to help you find your missing smartphone if you misplaced it. However, it’s only been able to track down a couple of devices at once. Now, Google Assistant’s “Find my Device” command makes it easier to find more devices.

The “Find my Device” command on Google Assistant/Home speakers uses your Google account to ring your Android or even iOS smartphones. If your device slipped into a couch cushion or under the bed, just saying “Hey Google, where’s my phone?” can be a bit of a lifesaver.

If you have more than one device, though, this feature will start listing off devices so you can pick which one to ring. That list, though, is limited to just two devices. Or, at least, it was.

As spotted by Android Police, Google has recently expanded this feature. Now, Google Assistant will list up to 9 smartphones using the “Find my Device” feature. Artem Russavowski, too, found that smart displays like the Nest Hub will show a list of devices that you can easily scroll through and tap to find the device of your choosing.

Let’s be real, though. Most people only have one or two devices anyway, maybe a couple of others for one reason or another. For people like me who literally have 9 smartphones laid across their desk for reasons, though, this is a welcome change.

Hopefully, Google will next make this system smart enough to automatically rename devices instead of spitting out their codenames. At least you can still rename them yourself.