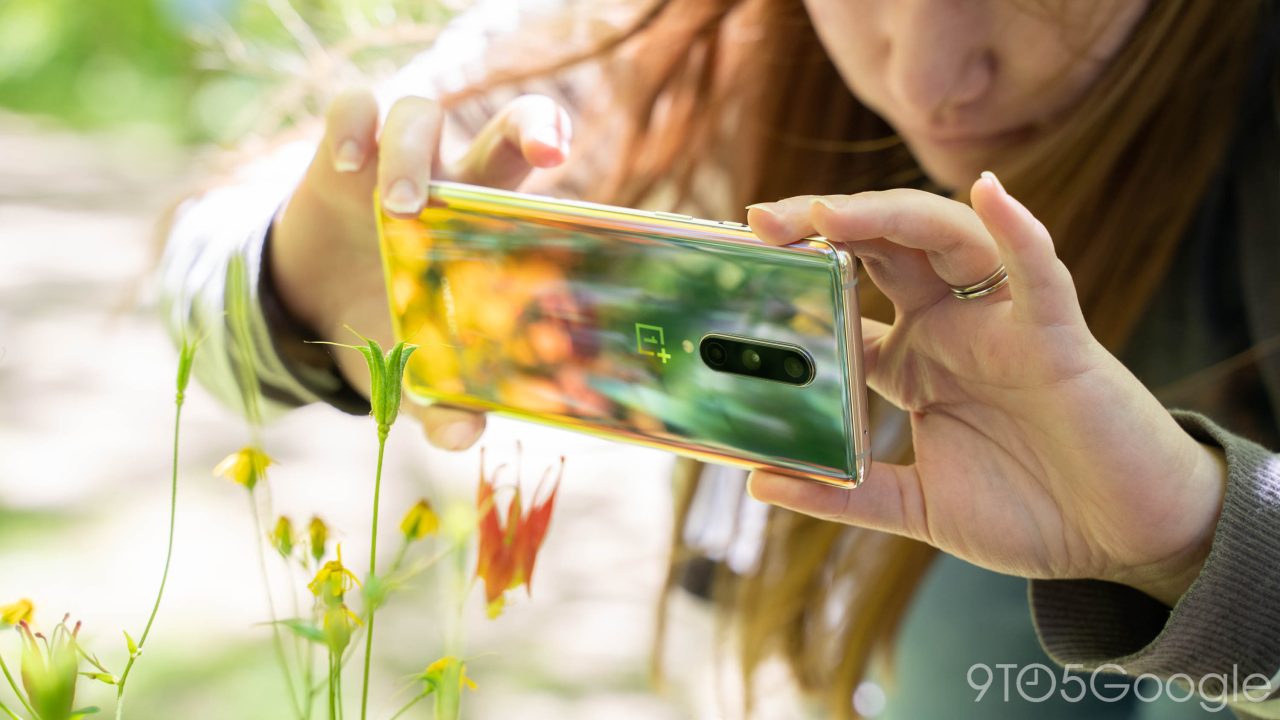 Alongside the Android 11 Beta, OnePlus is testing a newer version of its camera app in that release. OnePlus Camera 5.4.10 adds a handful of new features including quick share, a revamped zoom UI, and more. Here’s what’s new and what will, eventually, make its way to past OnePlus devices.

Spotted by the folks over at XDA, OnePlus Camera 5.4.10 adds three major new features to the camera app, at least on OnePlus 8 devices. The first of those is “Quick Share.”

Quick Share is designed to make it easy to immediately send a photo from the camera out to your app or social media platform of choice. There are a couple of caveats here, though. For one, we’re not sure if the ring seen below is customizable. Further, you can’t actually see the photo in full before sharing it. OnePlus’ cameras aren’t bad nowadays, but still, there’s always room for error.

On a minor note in the same area of the app, OnePlus has also enabled “Burst Video.” The photo viewfinder has offered burst photo for a while, but now OnePlus is making it possible for users to long-press the record button in the video mode to record short clips. This is like Instagram and Snapchat. Google, too, offers this on Pixels.

There’s also a revamped UI for zooming in OnePlus Camera 5.4.10. As seen below, a single finger can be used with a sort of “joystick” interface for zooming in and out. It’s a lot like what Samsung offers.

Finally, OnePlus is also working on some features behind-the-scenes that aren’t finished yet. For example, there are new Photo Filters. These filters are live in the app, but haven’t been named yet. According to strings, the names include: “FaceApp, O1, BeautyPlus, Black & White (New), Clare, Juno, Valencia, Snapseed, Sweetsnap, and Youcam.” These probably aren’t finalized names.

There’s also evidence OnePlus is working on adding a native document scanner to its camera app, but that feature isn’t live yet.