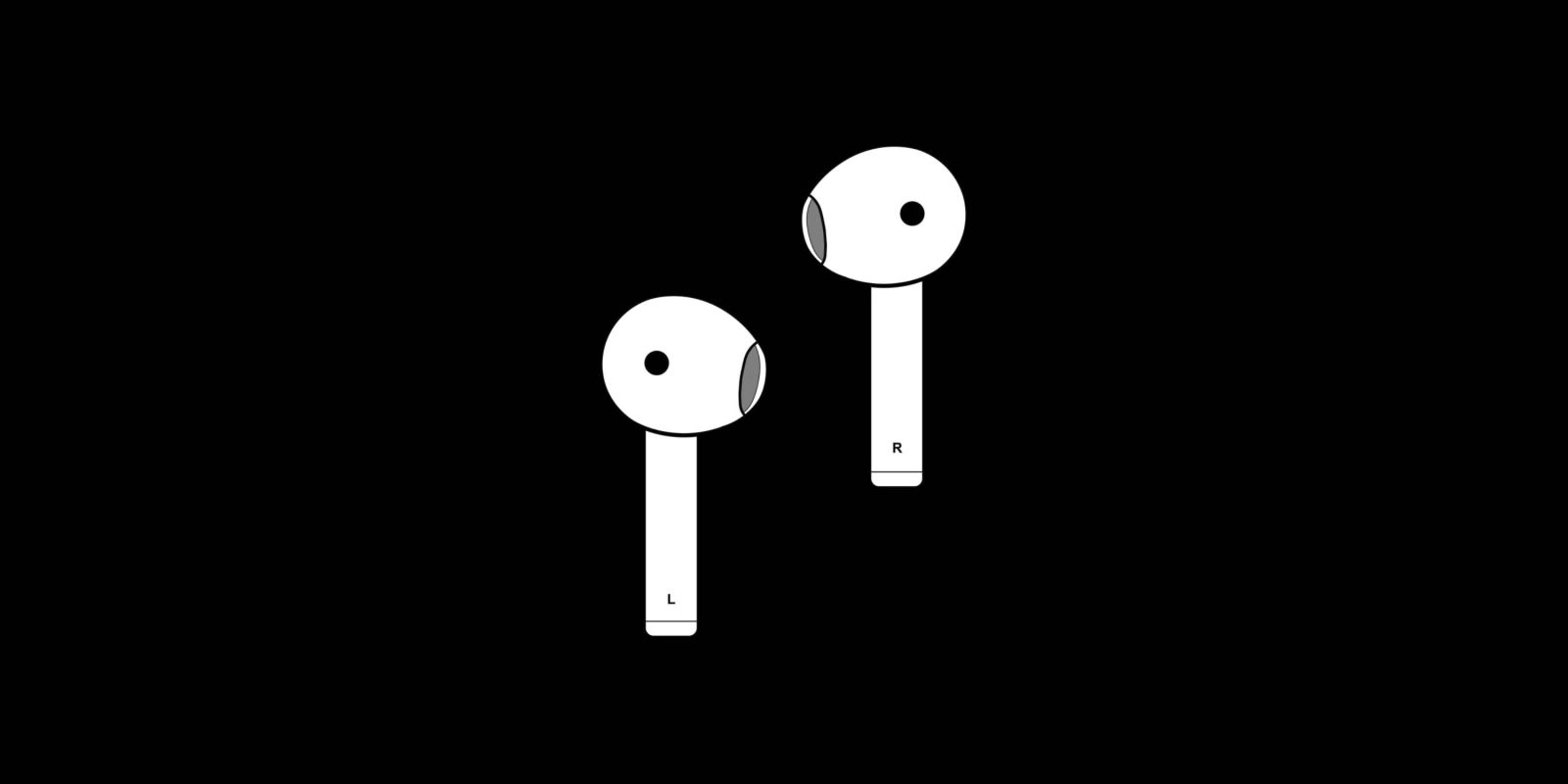 Rumors have been swirling around for quite some time regarding OnePlus debuting a pair of truly wireless earbuds. Now, the Android 11 Beta on the OnePlus 8 has revealed further information about these earbuds which, apparently, are called the “OnePlus Pods.”

As spotted by XDA, the recently-released Android 11 Beta for the OnePlus 8 series contains a hint of these new buds. Specifically, the Settings APK contains the string below.

What do we learn from this? For one thing, OnePlus is definitely working on truly wireless earbuds, but also that they’ll have some form of native integration with OxgenOS. Apparently, there will also be a companion app with the package name “com.oneplus.twspods.”

XDA says there are other references to the “OnePlus Pods” name including a few details about what features we can expect. The basic list includes battery info for each bud individually, double-tap actions, OTA updates, and also a “Find my” option for locating a lost earbud.

Currently, the “OnePlus Pods” or whatever they end up being called are expected to launch in July.