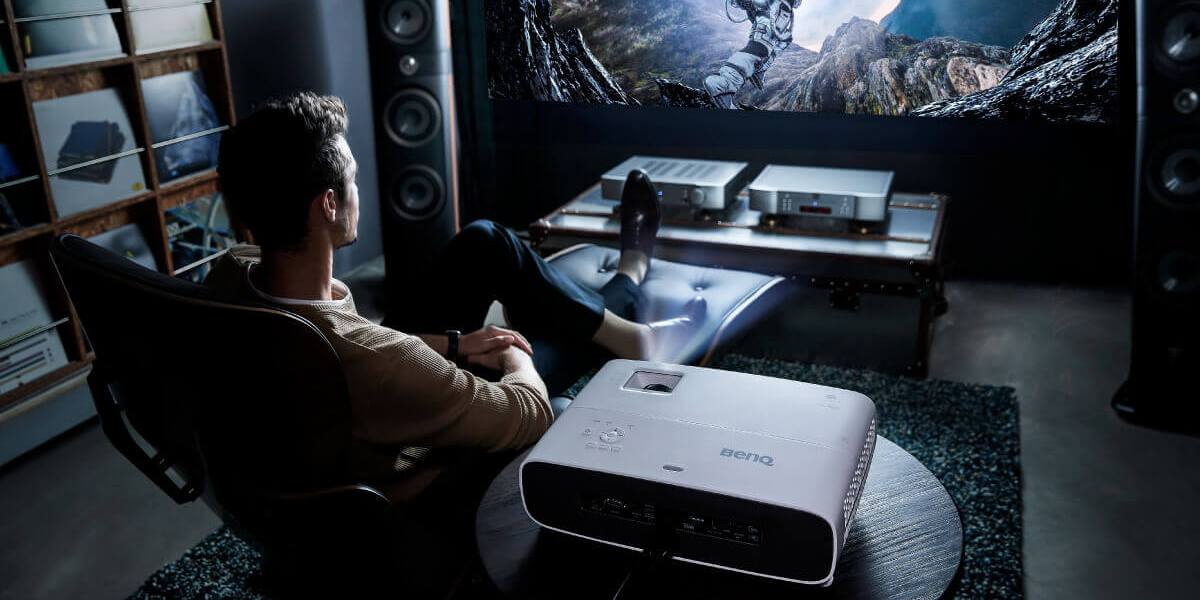 Google’s Android TV platform has been expanding to more and more hardware over the past couple of years, and now, it looks like BenQ is preparing to adopt the platform in its projectors.

Projectors aren’t a new territory for Android TV, there are quite a few models, in fact! Company’s such as Anker, XGIMI, and Xiaomi all make Android TV projectors with the OS built right into the device.

With BenQ’s implementation of this, though, Android TV wouldn’t be loaded directly on the projector. Rather, it would be on an HDMI dongle that can be attached to the projector to enable Google’s Android TV platform. Notably, Epson announced the same style of projector earlier this year and sells models with Android TV for around $799.

This was first spotted by Janko Roettgers from Protocol as the dongle passed through the FCC. With those FCC documents, we can see the physical design of the dongle as pictured below. 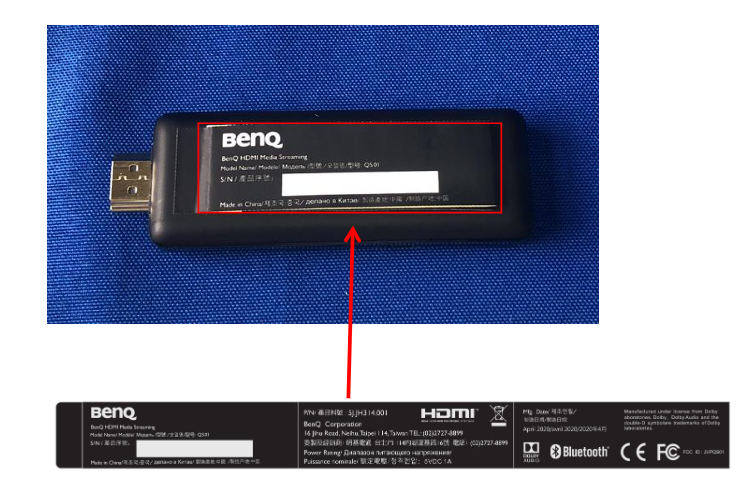 It’s still unclear when BenQ is planning to launch this product — or if it applies only to new projectors — but when they do, it will apparently come with a “FamiLand” content aggregation app for children’s content. This app, as Roettgers details, would be on Android TV’s homescreen and launched with an option to pair to a mobile phone.