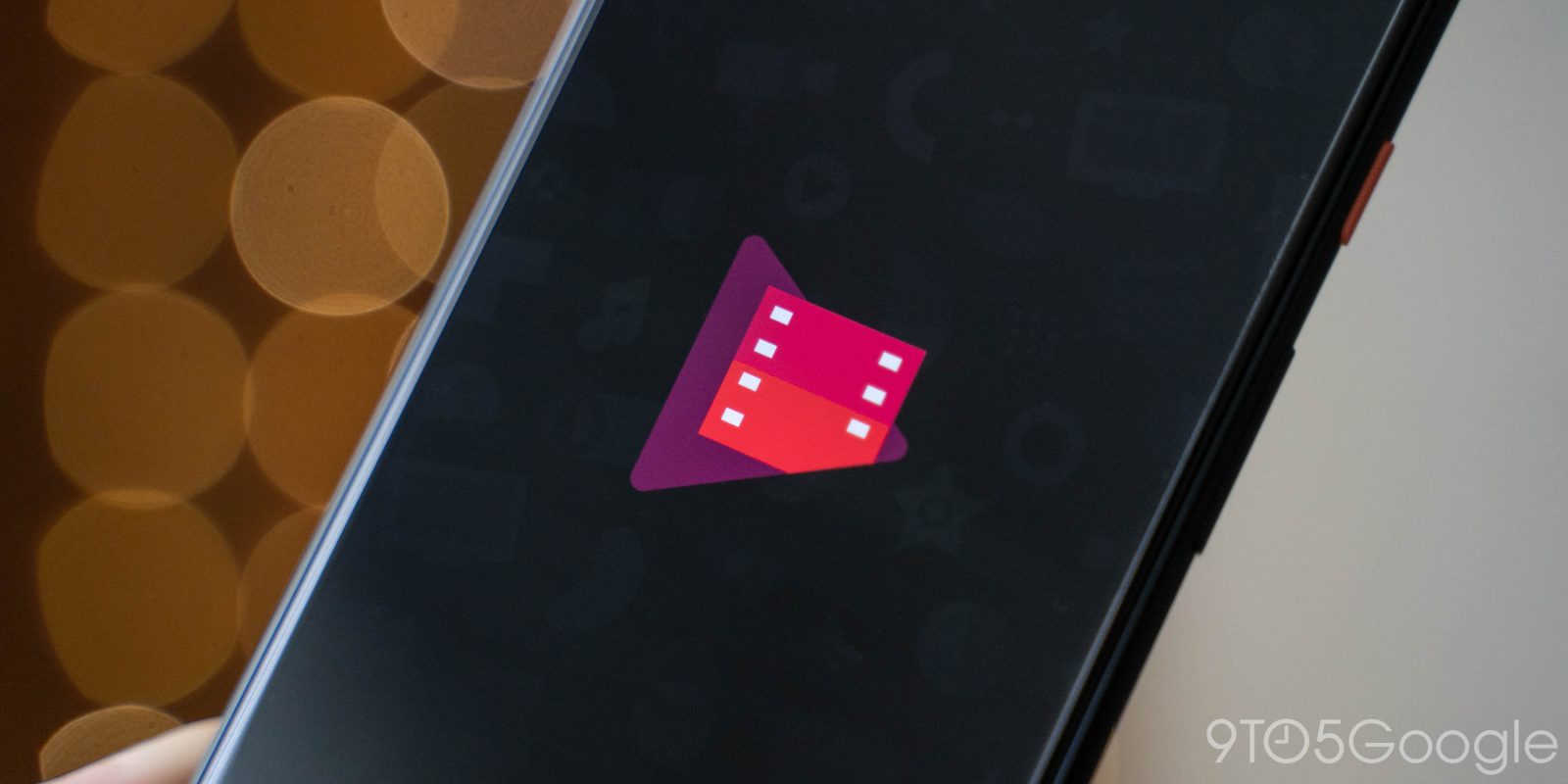 Google Play Movies has been able to tell you what’s on another streaming service for a couple of years now, and over time that list of supported services has expanded too. Just last year, the app added support for both Disney+ and Netflix too.

For a while, HBO Now and HBO Go were supported on Play Movies but with both of those about to disappear, the successor was obviously needed to fill the slot. Now, the Play Movies app is showing HBO Max on a card when you first open the app, at least assuming that you have the HBO Max app installed on your Android device.

From that card, you can go on to add HBO Max and any other services you might be a subscriber of to your watch directory. There’s no need to link an account as Play Movies simply monitors that service’s library and shows it alongside movies and TV shows in the Play Movies store. For instance, the film Mr. Holland’s Opus is currently streaming only on HBO Max, so opening its listing on Play Movies offers a link directly to the movie on HBO Max.