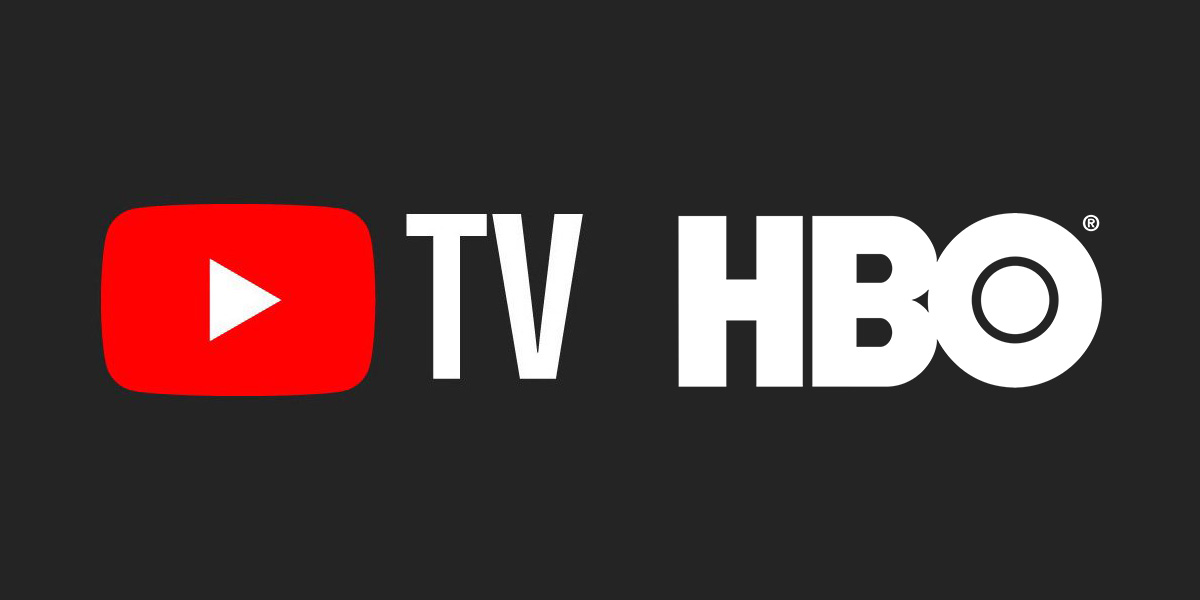 Following an announcement earlier this year, YouTube TV has today opened up access to HBO, Cinemax, and HBO Max through your current subscription.

Update 5/27: HBO Max has officially launched today, and with that, integration with YouTube TV. Google’s live TV service now features direct integration with HBO offerings including several HBO channels and Cinemax. Getting access to HBO adds $14.99 per month — with HBO Max included in that price — to your bill, while Cinemax costs an additional $9.99. Both options come with 7-day free trials. You’ll also get a pro-rated price for the first month based on the timing of your current subscription.

Once you start the HBO trial, you’ll immediately see HBO channels in YouTube TV’s guide. These vary by time zone, but for me on the East Coast, the channels include HBO, HBO 2, HBO Comedy, HBO Family, HBO Latino, HBO Signature, and HBO Zone.

If you want to take advantage of the HBO Max access, you’ll then need to download the HBO Max app. Upon setup, there’s a sign-in option to pull from your cable provider. At the bottom of that list, there’s an option to pick YouTube TV. After that, simply finish setting up an account as usual and you’ll be good to go.

Announced on Twitter today, YouTube TV confirmed that it will add HBO later this year, sometime during the spring. The network, well known for hit shows such as Games of Thrones and Westworld, joins other WarnerMedia-owned channels such as HLN, TBS, TNT, truTV, CNN, Cartoon Network, and Turner Classic Movies which have all been a part of YouTube TV for some time now.

Beyond just HBO on YouTube TV, Cinemax will also be joining the streaming service. Of course, we expect both of these to charge additional costs on top of YouTube TV’s $50/month pricing, but even with that in mind, this is fantastic news!

WarnerMedia has also struck a deal (via Variety) that will see HBO Max available for YouTube TV subscribers. It’s unclear if any discount will be provided, but this would make it easier for users to sign up for the coming streaming service that promises a hefty backlog of content including Doctor Who, The Big Bang Theory, Friends, several DC franchises, and many TV shows and movies.

Lori Conkling, global head of partnerships at YouTube TV said that they are “thrilled to continue our partnership with WarnerMedia to deliver their family of networks that are popular among our members, as well as introduce HBO, Cinemax and HBO Max to our growing line-up of premium content.” Rich Warren, president of WarnerMedia Distribution, said:

As consumers’ media consumption habits continually evolve and the landscape becomes more and more dynamic, our goal remains constant, and that is to make the portfolio of WarnerMedia networks available as widely as possible. YouTube has been a valued partner for a number of years, and we’re pleased to not only extend our existing agreement, but also make HBO and Cinemax – and soon HBO Max – available to YouTube TV customers for the first time.

We're feeling pret-tay, pret-tay good about this news we have to share with you…@HBO is coming to YouTube TV this spring. Welcome to the family!