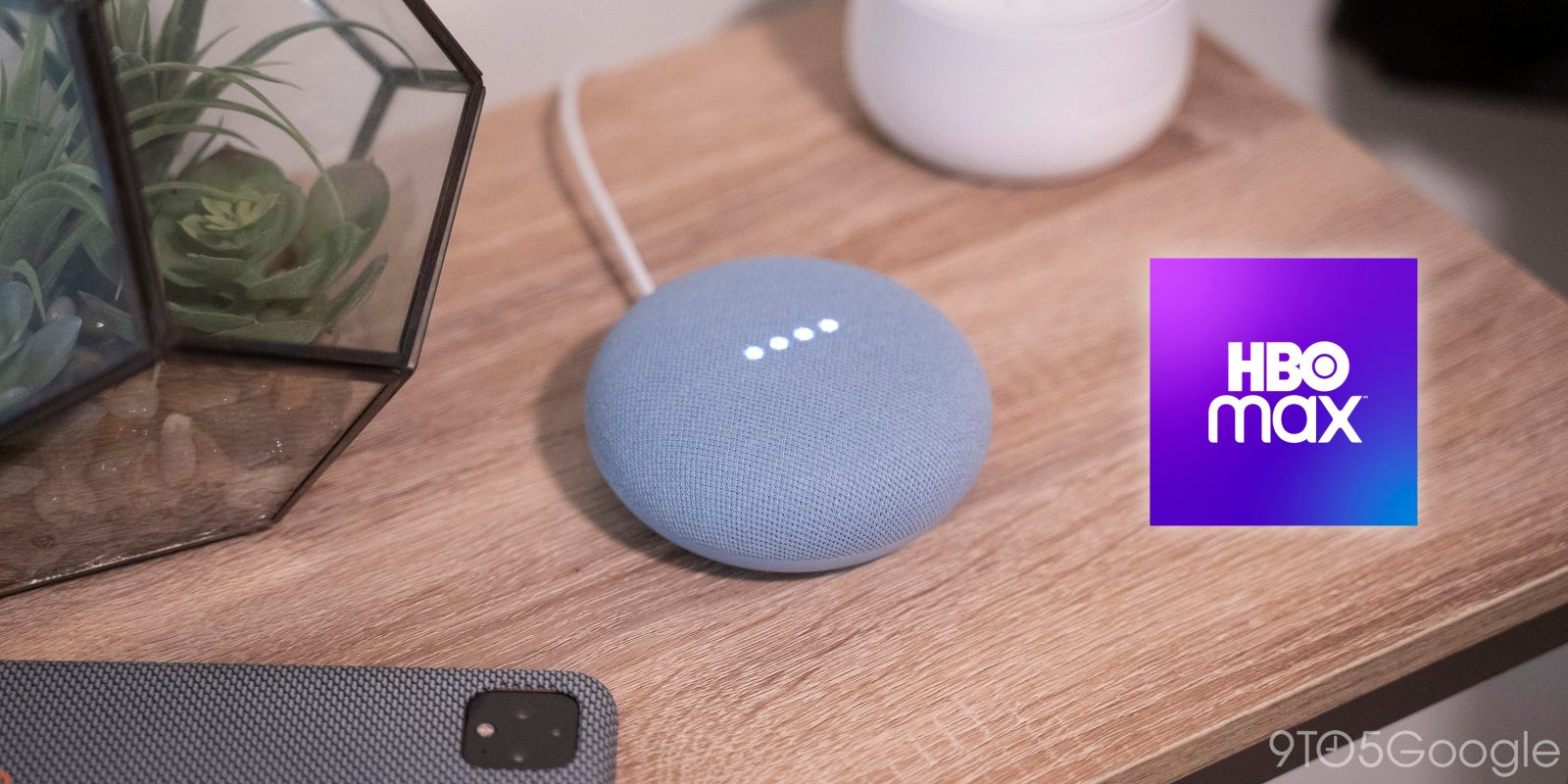 A handy trick of Google Assistant is its ability to cast content from various video services to any nearby Chromecast device. For a while, HBO supported Google Assistant integration, but with the debut of HBO Max, that casting option has not only disappeared, but there’s no replacement yet.

If you dive into the settings of the Google Home app and check out the “Video” section of the sevices menu, you’ll notice that there’s one less option. HBO Now has disappeared as an option that previously sat alongside Netflix, Hulu, CBS, Starz, and others.

On a support page talking about this functionality, Google still lists HBO Now as an option. There is, however, a note regarding the functionality:

Former HBO Now subscribers have access to HBO Max, and eventually, it’s expected that the two services will merge completely. Still, it seems premature for HBO Now to be removed as an option for Google Assistant casting, especially considering HBO Max doesn’t support the functionality at all, and it’s unclear if there are plans to do so. Likely, getting on board with Roku and Fire TV are of more pressing concern for the service.

CW, also owned by WarnerMedia, has also disappeared from this list recently. It’s possible it disappeared for the same reason, but I’m not aware of any plans for that app to be shuttered.