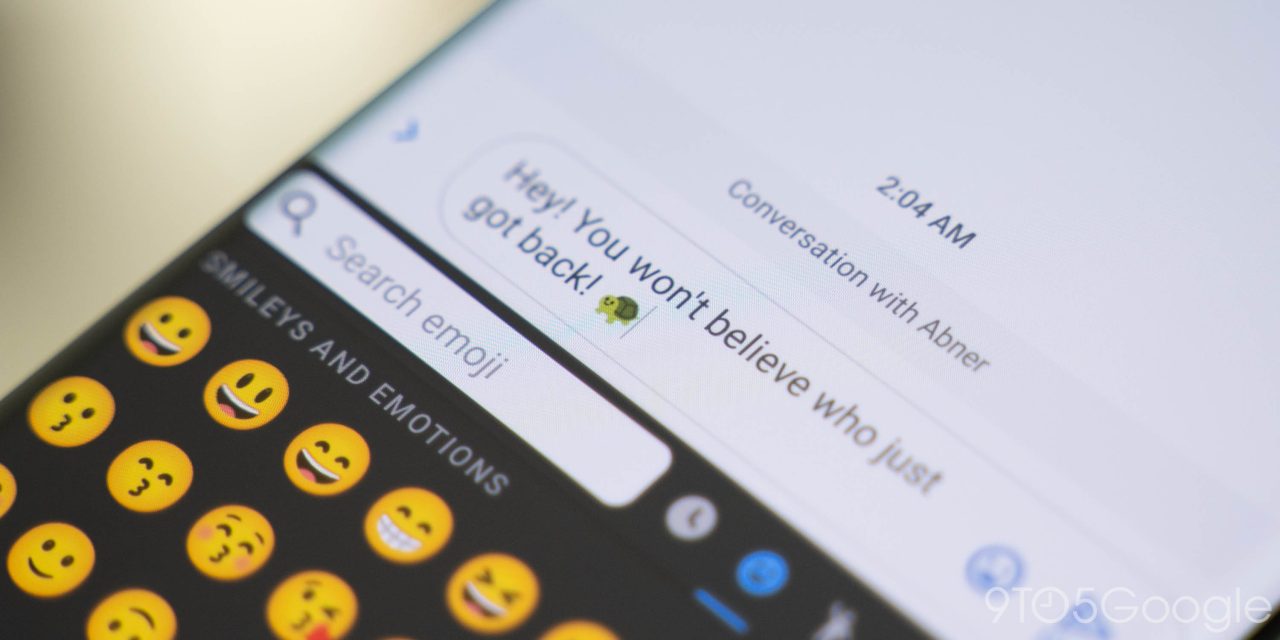 Over the years, Google has made a handful of changes to the emoji found on the Android platform, for better or for worse — #bringbacktheblobs. One sad removal was an adorable turtle present back in Android Nougat. Now, with Android 11, it’s coming back.

In the leaked Android 11 emoji set we first reported on last night, there’s an important change buried underneath. Google is reverting Android’s turtle emoji back to the one last seen in Android 7.1 Nougat. In other words, it’s bringing back the best turtle emoji that’s ever existed.

The turtle emoji in Android 7.1 was an adorable little creature that just sparked joy when you looked at it. A cute smile on its face with its little tail and legs. It takes restraint for even a grown man not to squeal upon seeing it.

That was replaced in Android Oreo with a totally different turtle emoji with a smug on its face and literally none of the same cuteness. As seen below, Android 11’s version brings back the same adorable design as the one from Nougat, although ever-so-slightly tweaked and, somehow, even more adorable. It doesn’t fit perfectly with the rest of Android 11’s emoji designs, but who cares — this turtle is a national treasure.

In related news, Google is also bringing back the frog emoji from the blob days. Again, it’s slightly tweaked, but much closer in design to the one from 7.1 versus what’s in Android 10.

This, though, is just a part of the redesigned collection of animal emojis that all adopt this cute design style. It’s strange Google is making the animals different from the rest of Android 11’s emoji collection, but they’re so cute I don’t even care. Just a few can be viewed below.

Now seriously Google, bring back the blobs. You know you want to.