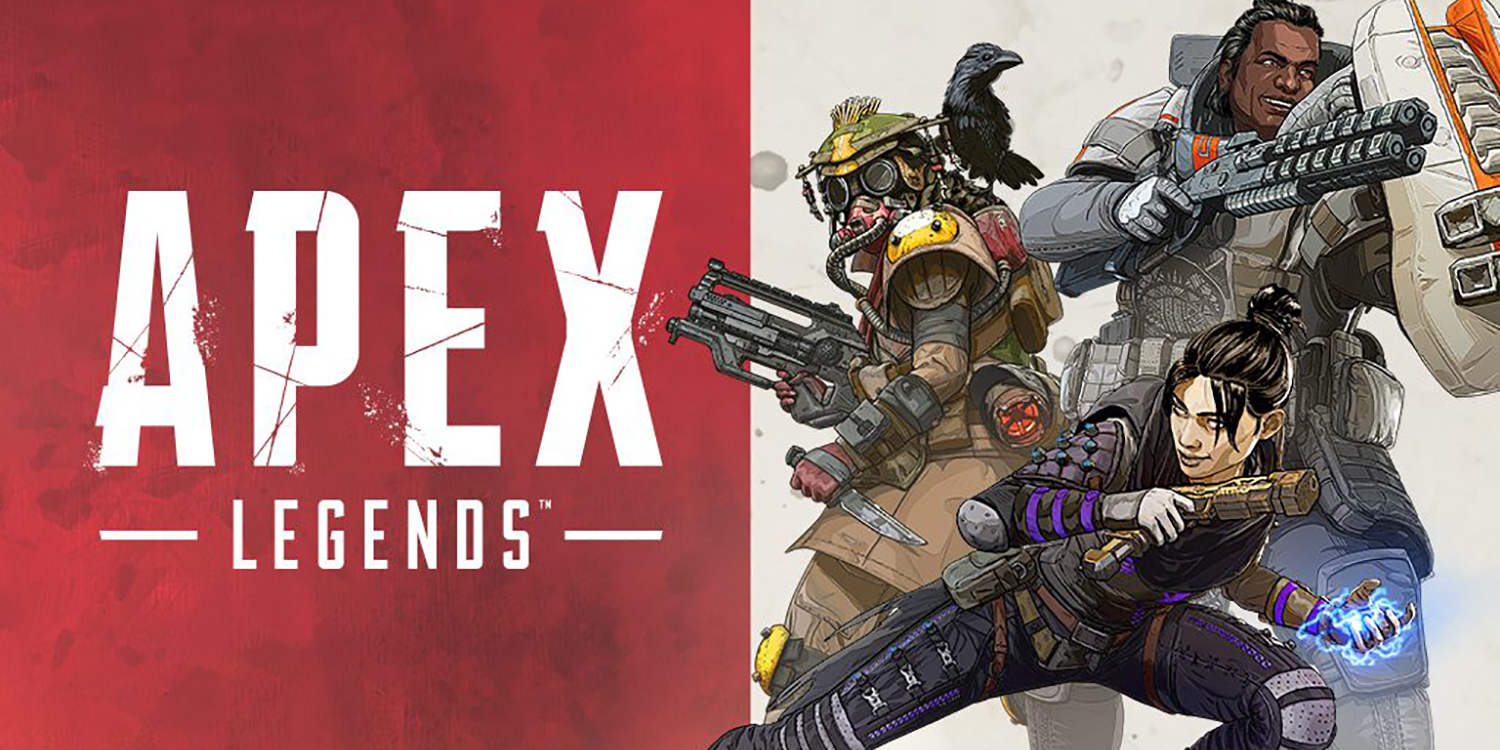 The battle royale genre has exploded since the release of PUBG, and the immensely popular Apex Legends looks set to hit Android devices in the not-too-distant future.

[Update 06/23/2020]: So after over a year of waiting, some further information on the launch of Apex Legends on iOS and Android is now forthcoming. During a recent earnings call, EA CEO Andrew Wilson confirmed that Apex Legends on Android and iOS is set for a “soft-launch” by the end of 2020 (via TouchArcade h/t Android Authority).

"Apex Legends in soft launch by the end of this year (on mobile)".

Considering just how popular Fortnite, PUBG, and Call of Duty Mobile have been since releasing on mobile devices over the past 18 months, Apex Legends will be highly anticipated. However, this “soft-launch” could mean that a full-blown launch is saved for 2021. Alternatively, if you simply must head to Kings Canyon or World’s Edge with your favorite Legend (Bloodhound is the only acceptable answer), then you can take advantage of Nvidia GeForce Now until the fully-fledged mobile game arrives.

We’ve already seen confirmation that Call of Duty Mobile is heading to Android towards the latter end of 2019, while Fortnite and PUBG continue to be massive hits on Android handsets. It would have been foolish of EA not to dip into the mobile market with arguably one of their biggest new IPs in the form of Apex Legends.

As noted by The Verge, EA outlined future plans for Apex Legends on Android (and iOS) during its quarterly earnings call. The company said that Apex Legends has been “easily the fastest-growing franchise” it has ever had.

Of course, the mobile gaming market is not all too saturated in the same way that home consoles and the PC gaming scene is. We are reaching the point where console-level graphics are possible for smartphones and tablets, and Apex Legends on Android would be a ripe fruit for EA to boost the mobile gaming scene.

When it comes to mobile, EA says that it is in “advanced negotiations” to bring the title to mobile platforms including Android and iOS. We still don’t have much information as to when that might happen. EA simply stated that it will issue updates “when those negotiations are concluded.”

We are in advanced negotiations to bring Apex Legends to China and to mobile, and we will update you on time frames when those negotiations are concluded. We are self-publishing Apex Legends in Korea. The game offers an opportunity for us to build a direct connection with our players there, and we hope to be able to leverage this for other games.

We are hugely excited about the future of Apex Legends. Players love it, with a Metacritic of 89 and an extremely high net promoter score. Engagement is strong, and we have big plans for the Legends and the world they compete in.

Looking at the competitors, we would expect that Apex Legends would be ideally placed to challenge the domination of Fortnite and PUBG on Android devices. Whether we see Apex Legends on Android before the end of the year though is another question entirely.