TCL 10 Pro, 10L get May security patch, camera improvements, and a price cut too 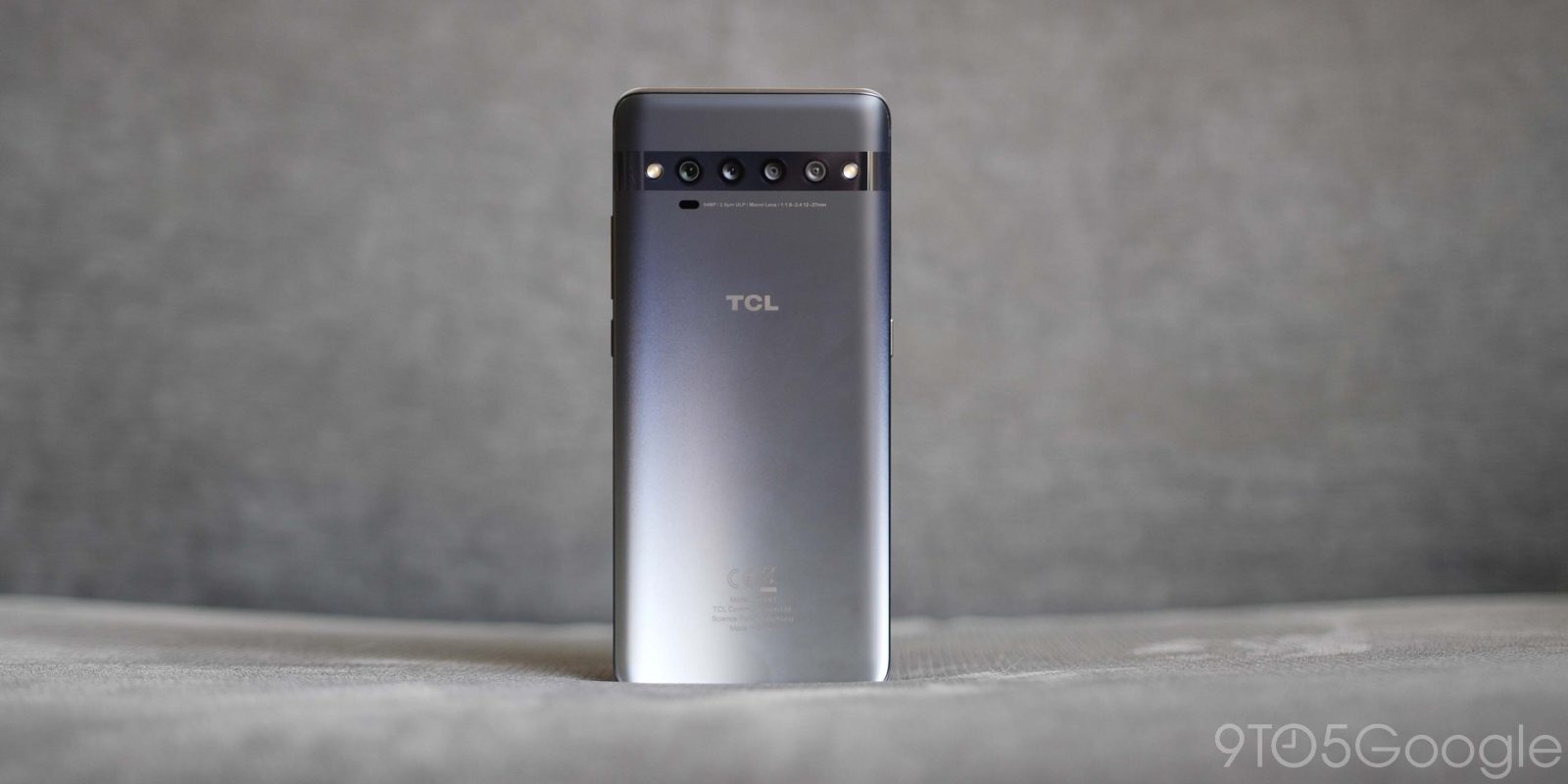 TCL’s affordable Android smartphones hit the scene last month with clean software, excellent hardware, and solid value too. Now, TCL is rolling out the May 2020 security patch to the TCL 10 Pro and 10L, and there are also camera improvements in tow.

Rolling out this week, this update is the first “Maintenence Release” TCL has dropped for its first two self-branded smartphones. With that, there are no big platform updates, but there are some notable changes. For one, TCL has included the May 2020 security patch. With July just days away, I can’t say I’m impressed with TCL’s efforts here, but it could be worse, I guess.

What’s perhaps a bit more important here, though, is the collection of camera fixes that this TCL 10-series update delivers. The biggest change? The company’s watermark no longer annoyingly appears by default on photos taken with the device. At launch, this was a frustrating aspect of these phones. “Shot on” watermarks aren’t uncommon, but they’re usually not enabled by default.

TCL says this update also includes overall better camera performance and system stability. Hopefully, this update is just the first of many for these new devices.