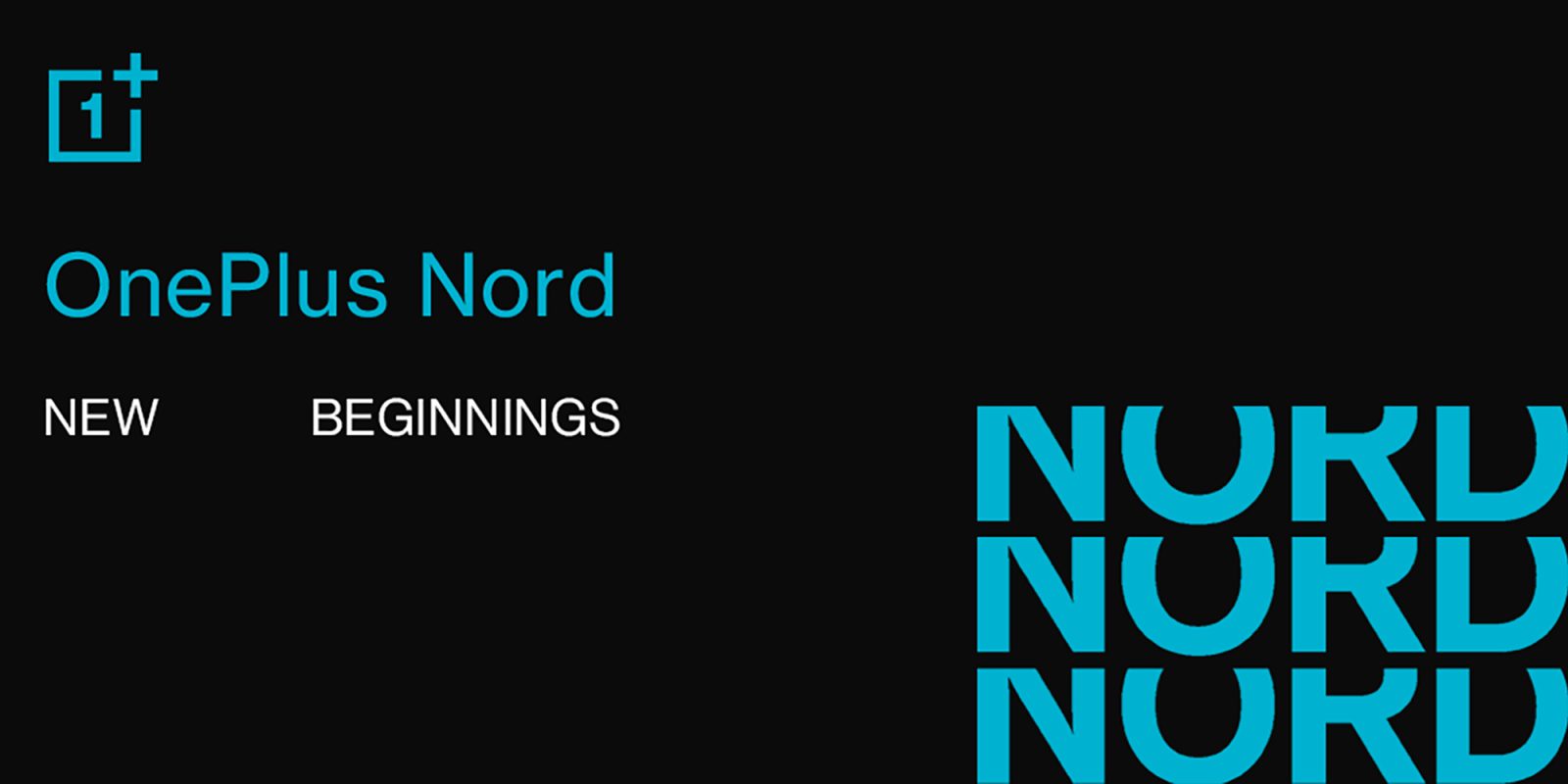 In yet another majorly shocking revelation, the OnePlus Nord is set to come with the Qualcomm Snapdragon 765G chipset.

To the surprise of absolutely nobody whatsoever, the upcoming affordable phone is coming with the also affordable 5G-enabled chipset. Firstly, Qualcomm EU made the mistake of essentially confirming the inclusion with a badly timed congratulatory tweet — which has since been deleted.

Then less than 24 hours later, in a interview with TechRadar UK, OnePlus CEO Pete Lau confirmed that the OnePlus Nord will indeed come with the Qualcomm Snapdragon 765G chip embedded within. At least we won’t have to tussle with those still adamant that we might see the MediaTek Dimensity 1000L inside the mid-ranger now.

“We’ve been looking at the mid-range smartphone market for a while. It’s just that we felt like the technology wasn’t really there to be able to create a mid-range product that also lives up to our ‘Never Settle’ philosophy. But we’re pretty confident that this time around the OnePlus Nord will do just that.”

Considering OnePlus has focused heavily on ensuring that all 2020 releases — and likely thereafter — will be 5G capable, this is likely the only chipset that leverages both performance and affordability. With pricing set to come in at under $500, it’s a tricky balancing act when it comes to the internals. 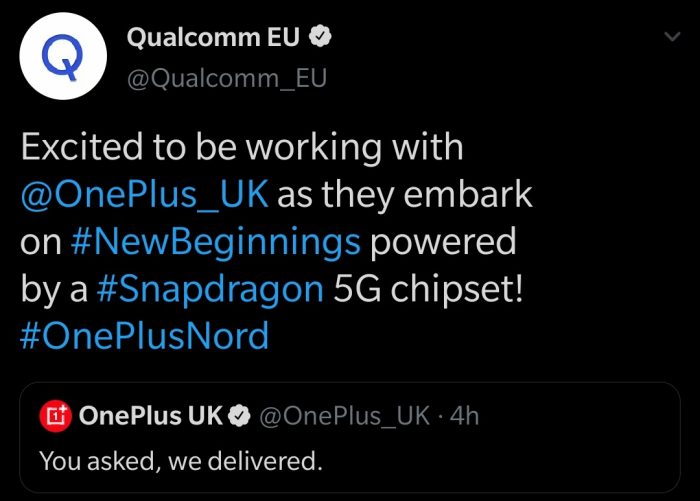 Pei went on to directly confirm that we will indeed see the Snapdragon 765G with the OnePlus Nord but that was the only detail confirmed. However, rumors also suggest we’ll see a 90Hz FHD+ display, at least 8GB of RAM, 128GB of internal storage and, as confirmed last week, a dual punch-hole notch at the front.

While we are not likely to see a wide release in the US for this first generation Nord device, at least those that are chosen as part as a “beta test” will have no issues with carrier network bands in North America.