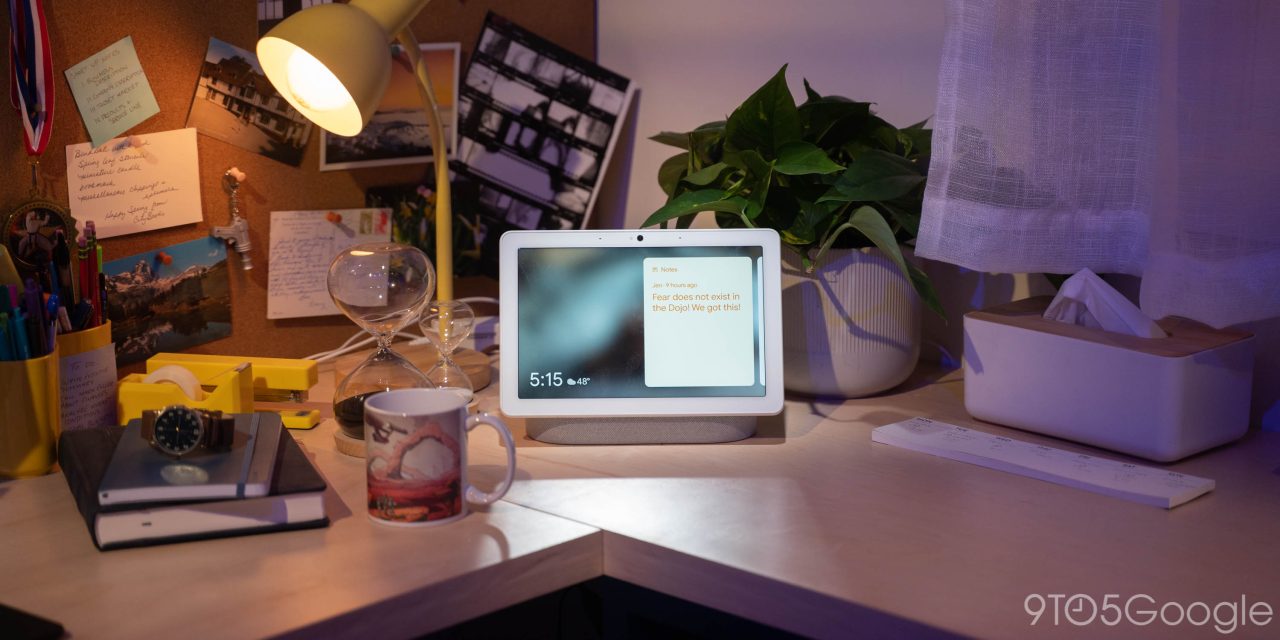 At a primarily developer-focused Smart Home Virtual Summit, Google today recapped its recent work in the space and announced more tools. Another focus was on expanding the capability of Google Assistant Routines through “presence detection” and other new features.

Last year, Google announced it was winding down the Works with Nest developer program in favor of Google Assistant. Existing devices and integrations continue to work, but new functionality requires a Google Account.

For example, you’ll be able to have your smart light bulbs automatically turn off when you leave your home. Routines can be created from the Google Home or Assistant apps, and can be created using the hardware you already own.

Meanwhile, Google is opening up the Gentle Sleep & Wake feature that first launched with Philips Hue lighting. This slow brightening/dimming of bedroom lights tied to wind down times and alarms is now part of the Light Effects trait for all developers. LIFX recently adopted this capability, while Google is also working to bring “emulated Gentle Sleep and Wake effects” to all smart lights later this year.

In the coming months, Google will let partners create custom routines around areas like wellness, cleaning, and entertainment. Users will be able to browse these third-party macros and “opt-in to approved routines and choose to have Nest and other devices react and participate in that routine.”

As part of the Works with Google Assistant replacement, the company announced a Device Access program to let third-parties “integrate directly with Nest devices.” An upcoming Device Access Console provides a “self-serve console that guides commercial developers through the different project phases.”

Regular users can also create custom automations for their own homes. This console is launching “soon.”

Google also provided an update on the Local Home SDK, including how it’s now used by Philips Hue, Nanoleaf, and Yeelight. The company also plans new tools to better measure reliability and latency as part of improving and debug state reporting.