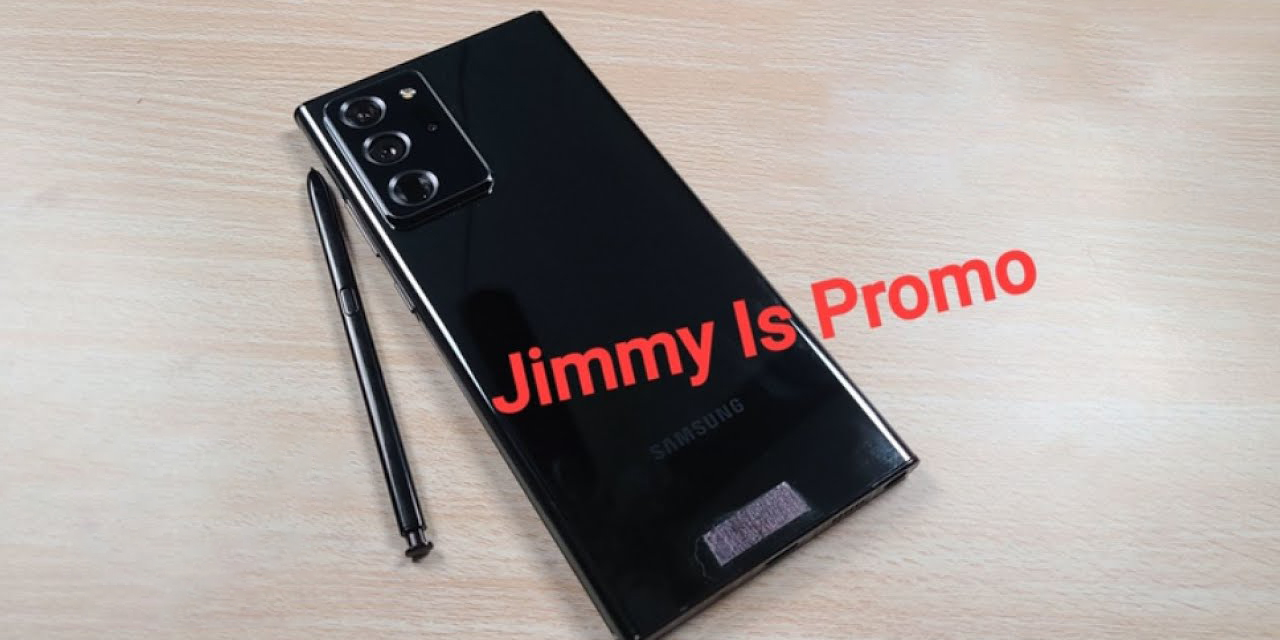 It’s not arriving until August 5th, but Samsung’s Galaxy Note 20 has already made a few notable appearances. Today, a video leak of the Galaxy Note 20 Ultra shows off the design, a couple of features, and an absolutely gigantic camera bump.

Jimmy is Promo, the same person who leaked images of the Note 20 Ultra earlier this week today posted a brief video which shows us the same device up close. That starts with the software where this device is confirmed to be running Android 10 with the One UI 2.5 upgrade.

With that out of the way, the rest of the brief video focuses on hardware. Compared to the Note 10+, the overall size is essentially the same, but there are tweaks throughout. The Note 20 Ultra appears slightly thicker, and the S Pen location has been moved to the opposite side of the device, just as the speaker has. Likely, this is to make room for camera hardware. Interestingly, Samsung is reusing the exact same S Pen design.

Speaking of the S Pen, Samsung’s next device adds a new S Pen feature. Now, the pen can be used as a “laser pointer” on the Note’s screen. Users can customize the speed, size, and even the color of the pointer too.

Perhaps the biggest thing we can really draw from this video is just how massive the camera array is on the back of this phone. Put simply, it’s huge. The leaker says that the Galaxy Note 20 Ultra’s camera bump is actually bigger than the one on the Galaxy S20 Ultra. In our review, we took issue with the size of that camera bump for making the phone annoying on a table, especially when it vibrates for notifications. 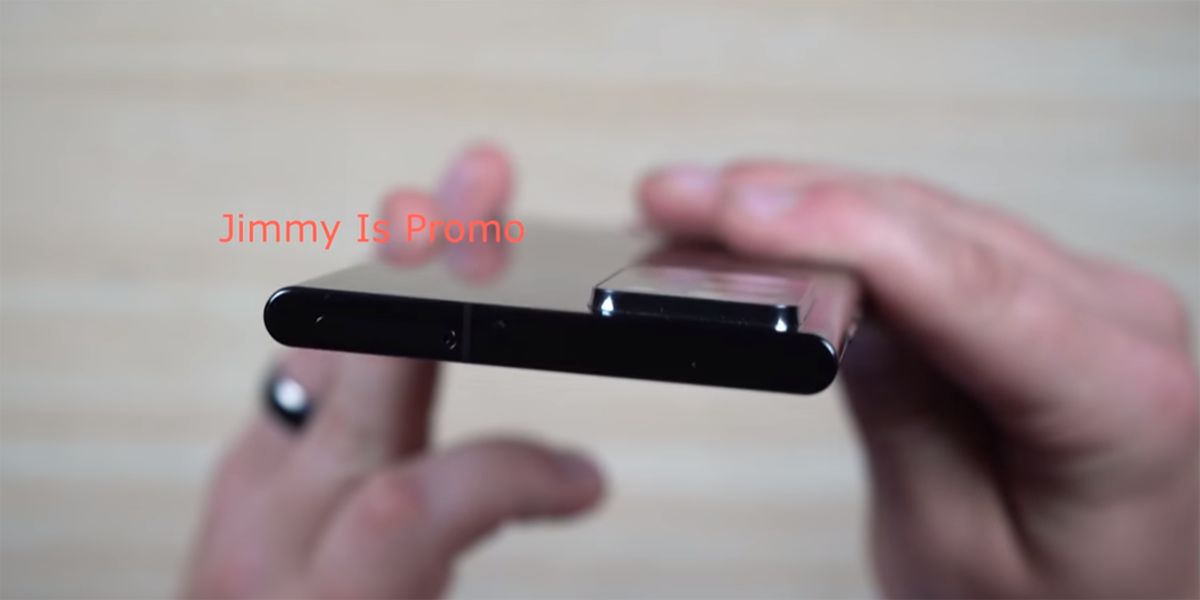 There’s still a fair bit to learn about the Galaxy Note 20 Ultra, and we’ll see everything on August 5th.