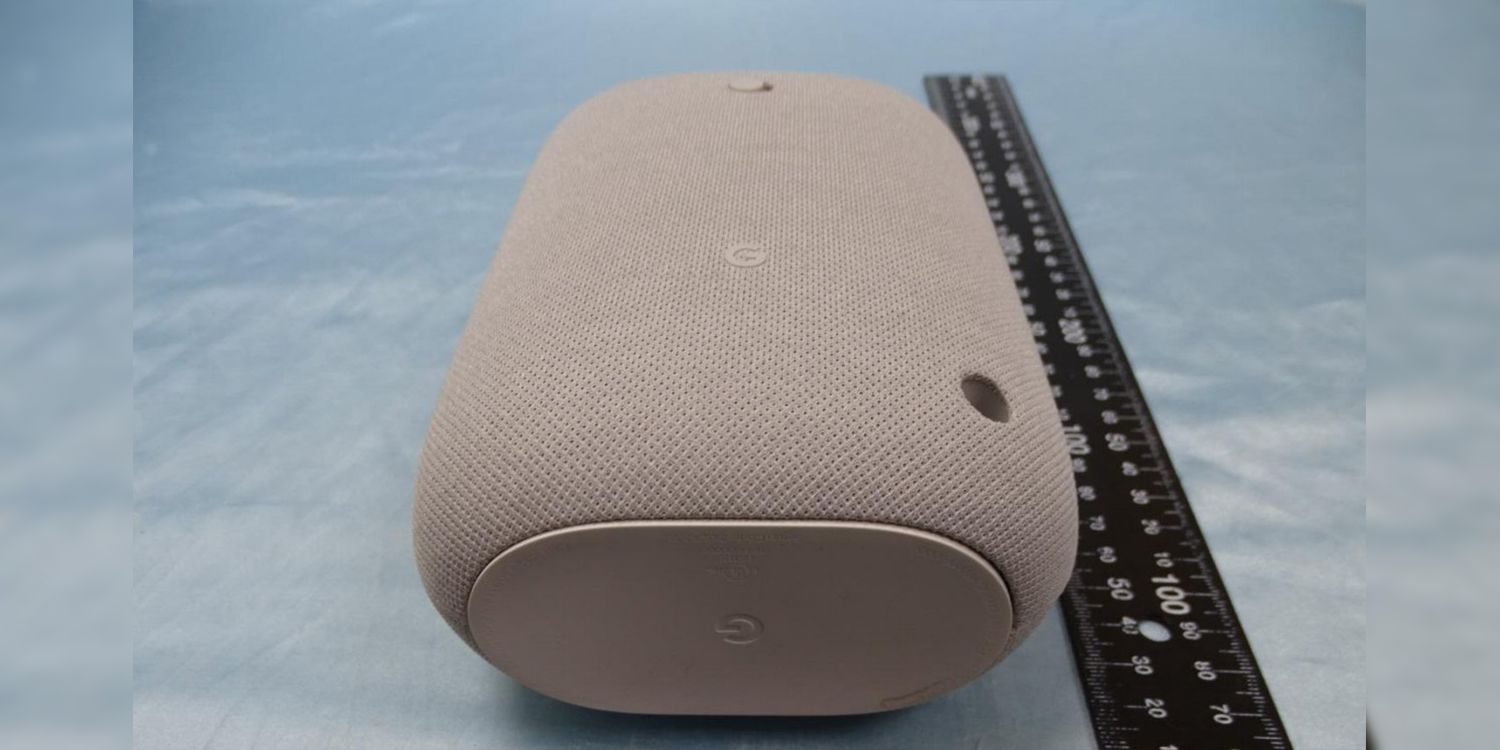 Last month we exclusively reported that Google had a sequel incoming to its original Google Home speaker, this time with Nest branding in tow. Today, a regulatory authority in Japan has leaked this new “Nest Speaker,” revealing its brand new design.

Overnight, an FCC listing landed which revealed a model number GXCA6. At the time, we weren’t sure if this would be the “Prince” speaker or the “Sabrina” Android TV dongle, but @AndroidTV_Rumor was able to locate a handful of images that show off the product in question with that same model number, confirming it is indeed this upcoming “Nest Speaker.”

“Prince,” Google’s next smart speaker, is a notable upgrade from the original Google Home according to our sources. It apparently has larger drivers which should result is better audio quality from the original Home. That speaker was alright, but nothing especially impressive. Given audio upgrades in the Nest Mini over the Home Mini, it should be impressive to see how Google’s upgrade here actually sounds.

It’s unclear what this product will actually be branded as, so for now, we’ll just call it the “Nest Speaker.”

Whenever this product does arrive, it will replace the original Google Home. With that in mind, it makes some changes that better align it with the rest of the portfolio. That includes an all-fabric design, a rubber bottom, and also a physical mute switch instead of a button. There’s also a new plug design. Where the original Home had a slick hidden port, this new Nest-branded speaker has a traditional plug that juts out the back. Shame.

Pricing isn’t known, but presumably, it’ll be close to what Home was.

Update: In the time since we reported on this, Google has released an official image of the speaker.