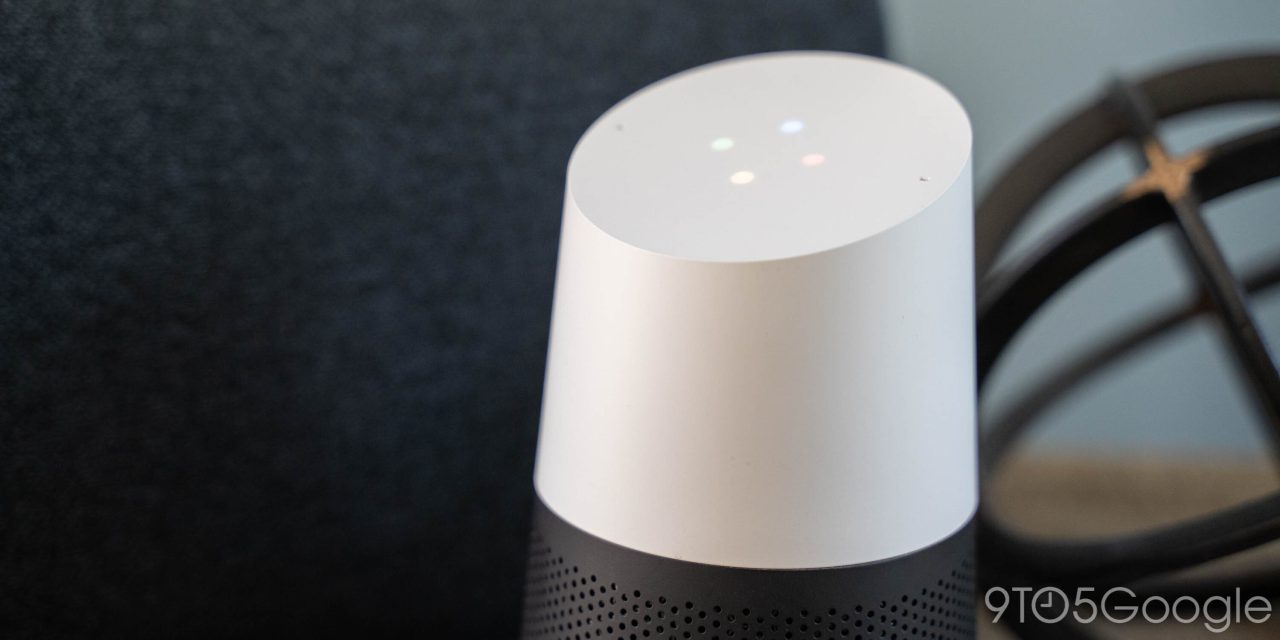 Google is planning to launch a new Nest-branded smart speaker, sources familiar with the matter tell 9to5Google. The device will look unassuming and familiar, we’re told, and will fit in nicely with the fabric-based design language of the Nest Mini, Nest Hub, and the still-not-renamed Google Home Max.

We’re told the device, codenamed ‘prince’ after, well, Prince, is display-less and in a similar vein to the Sonos One. That would mean larger speaker drivers — a noticeable bump up from original Google Home which features a “high excursion speaker with 2-inch driver” (per the Google Store, and no longer available by the way).

That would put the sound capabilities of this device somewhere between that of the original Google Home and the Google Home Max, the latter of which features two woofers and two tweeters.

On the software side of things, we’re told the device will feature the usual Google Assistant that powers the company’s other smart speaker products. We’re not aware of any unique software capabilities, but it would be wise to assume it will build on the existing functionality. Features like stereo speaker pairing — originally shown off with its sibling the Google Home Max — will likely appear here too.

We’re not sure what the final marketing name for the Nest-branded Home will be, nor when it will launch. With the seeming delay of the Pixel 4a, it’s possible Google won’t ship new hardware products until the fall. As for price, we speculate this new speaker will be higher in price than the original Google Home, but lower in price than the Home Max.

The original Google Home launched in 2016 alongside the first Google Pixel, Chromecast Ultra, the Daydream VR headset (RIP in peace), and Google Wifi. The following year, Google built on the original design with a more fabric-based look for the then-called Home Mini and Home Max, leaving behind the customizability of the original’s replaceable covers.

Products Google plans to launch in 2020 include the budget-friendly Pixel 4a smartphone, a not-so-high-end Pixel 5, a Nest/Chromecast dongle codenamed Sabrina with Android TV, and probably more. Pixel Buds are in the rear-view.