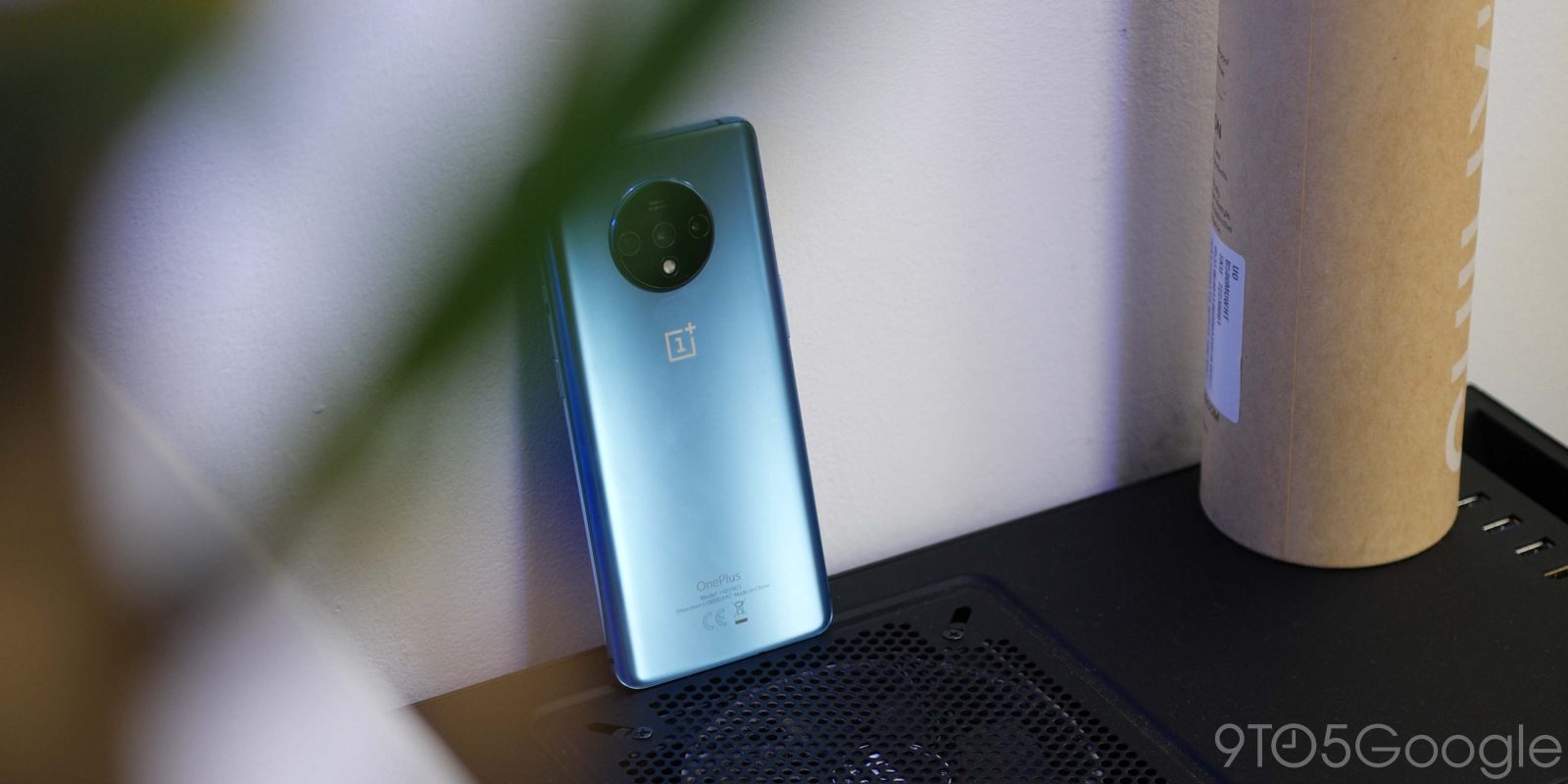 OxygenOS Open Beta 6 is now rolling out for the OnePlus 7T and 7T Pro with the preview software bringing the July 2020 security patch, plus some other notable improvements.

For those of you enrolled in the beta, it will be great to hear that the latest update is now heading out after being confirmed over on the official OnePlus Forums. The OTAs are rolling out with quite a list of new additions including backlight brightness improvements and optimizations. These include tweaks for the double-tap to wake and some ambient display enhancements.

The Game Space now has a new “Moments” section that will host in-game screenshots and screen recordings you’ve collated. You’ll be able to tap the three-dot menu when Game Space is active to view them in one place.

Within the Clock app, OnePlus has now added “Lap time” and “Split time” titles within the Stopwatch. This makes it far more explicit what you are tracking and how to get into these modes. OxygenOS Open Beta 6 also adds some Messages app fixes plus a color fix for the stock OnePlus Launcher. You can check out the full changelog below:

If you are already enrolled in the OxygenOS Open Beta, then you should see Beta 6 head out for your OnePlus 7T or 7T Pro over the coming days. But as we always suggest, you might want to utilize Oxygen Updater if you simply cannot wait to get a notification to install.