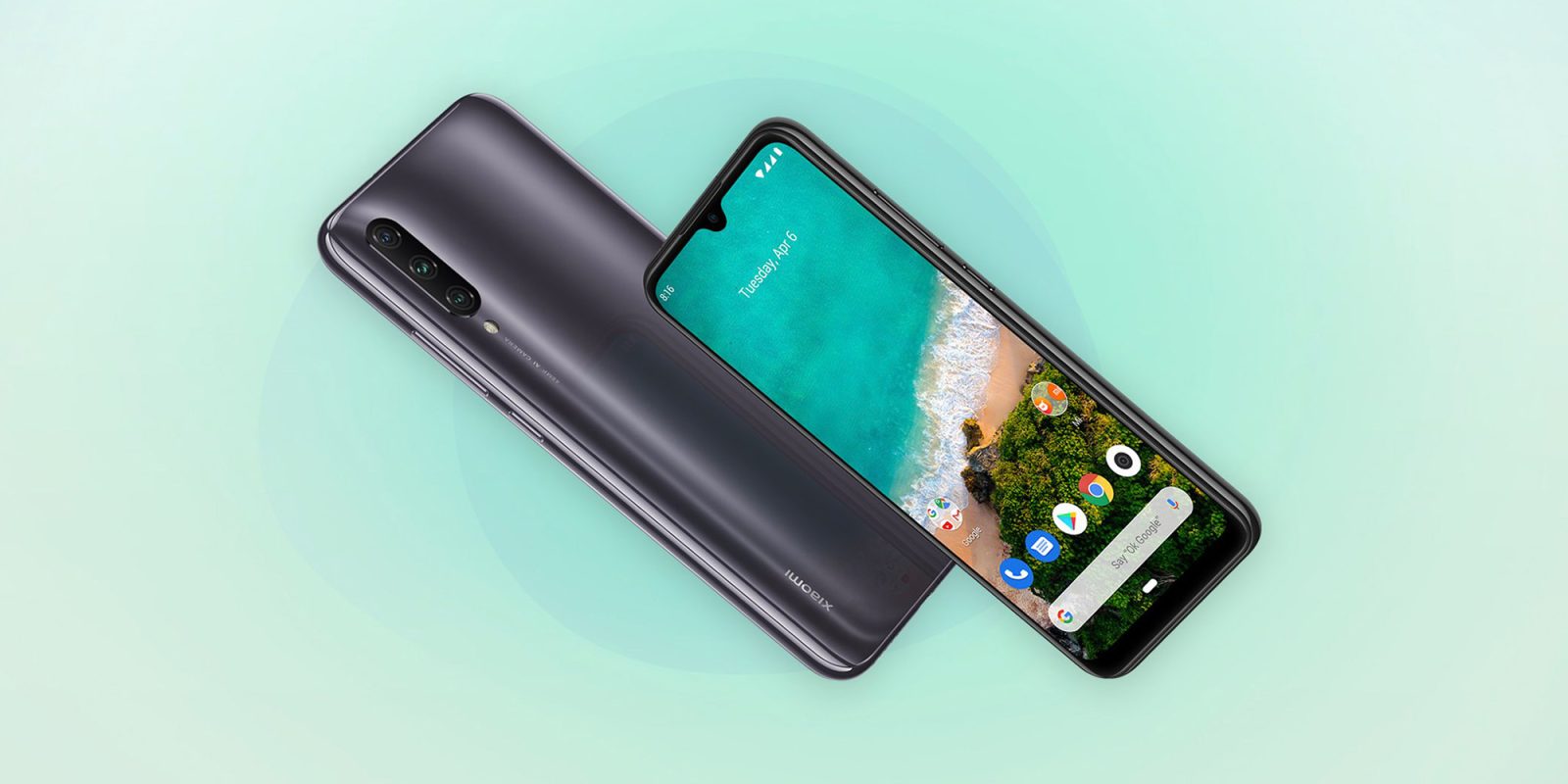 The Xiaomi Mi A3 has yet another problem as the Mexican firmware has rolled out globally causing severe issues with dual-SIM support.

The problem was brought to light by Indian user Dakshit Shah who posted on Twitter about the issues since updating to the v11.0.3.0.QFQMXTC firmware. After booting this update on his device, he was unable to make or receive calls, while his system language was switched to Spanish — which confirms it was for Mexico’s Telcel network.

This led Xiaomi to post an announcement over on the official Mi support pages. Those out there rocking the Xiaomi Mi A3 are warned against installing the V11.0.3.0.QFQMXTC firmware — the offending Mexican Telcel firmware.

Hello Mi A3 Users,
Okay, bit of a public service announcement.
V11.0.3.0.QFQMXTC (not QFQMIXM) is rolling out to the Mi A3 global users via OTA, but, PLEASE DO NOT UPDATE!
There was a serious bug in the latest rom (V11.0.3), if you are on this build, you have only one working SIM (it does not recognise the other one whatsoever).
We will try to see if there is a fix, BUT…  once again…  DO NOT UPDATE (if you have not already)!
Thank you for your support!

While the announcement is at least acknowledgment that there is an issue, the sheer volume of people who have updated to this broken firmware on their Mi A3 devices means the problem will undoubtedly rumble on for some time.

The proper 11.0.3.0.QFQMIXM global ROM should be rolling out to resolve the issues over the coming days but it doesn’t look as though it has hit any devices as yet. Considering just how many firmware issues Xiaomi has had with the Mi A3 over the past 18 months, it’s a wonder that anyone has persevered with one as their main smartphone for so long.