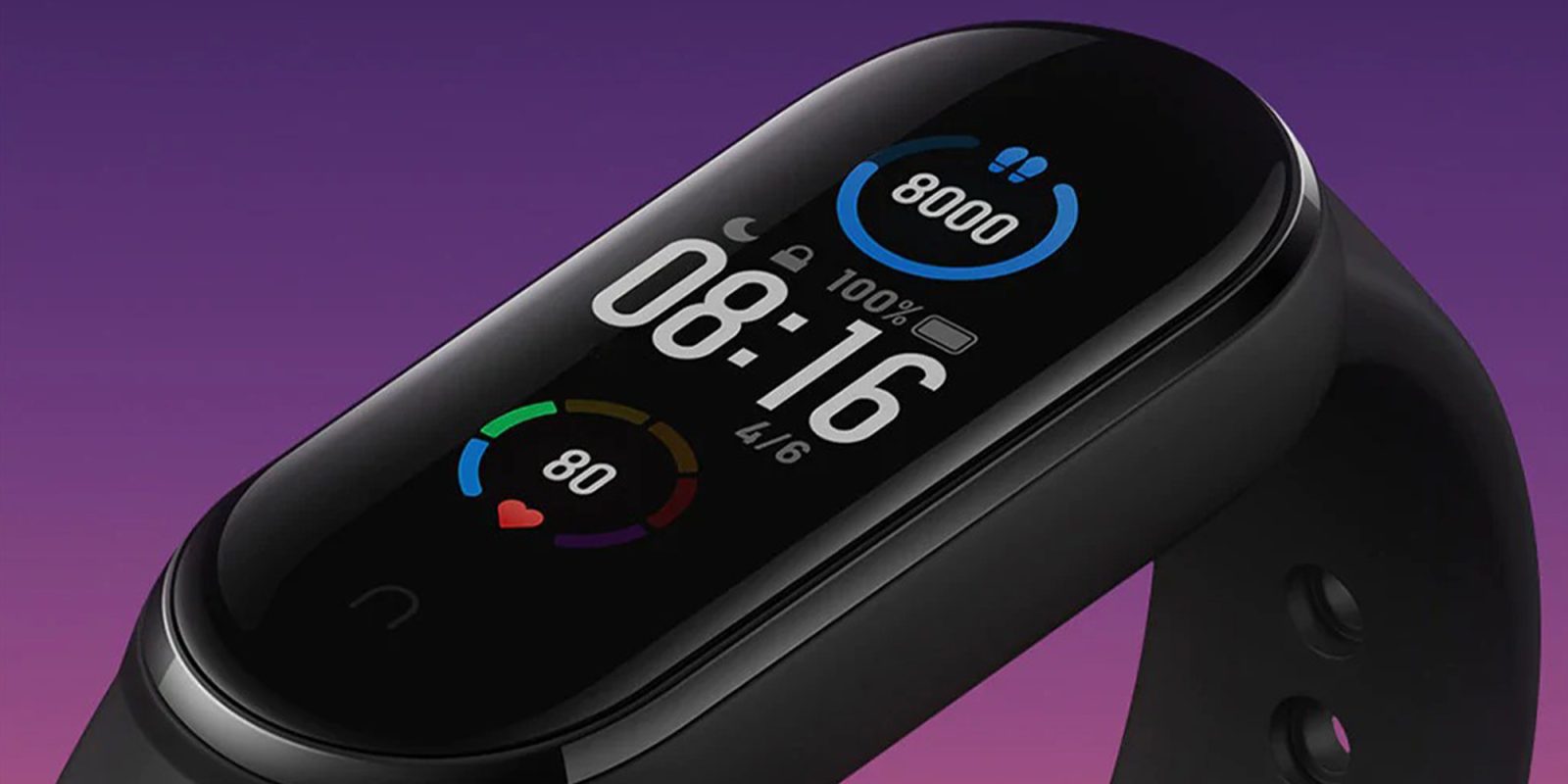 After some pretty substantial leaks earlier in the week, the Xiaomi Mi Band 5 has now been officially unveiled in China with some notable improvements.

[Update 07/15]: The Xiaomi Mi Band 5 has now officially been released outside of China with all the same internals but some notable omissions. It looks as though NFC will not be available — or at least disabled — on global variants of the smart fitness band. It’s worth noting that the Mi Band 5 does rely heavily on wireless payment systems such as AliPay to operate, which isn’t available outside of mainland China. That is naturally a big blow for fans hoping to see something akin to Google Pay on the Mi Band 5 in European and global markets.

The Mi Band 5 will go on sale from July 16th on mi.com priced at €39.99 in Europe or around $45 when exchange rates are factored in. That is quite a substantial jump compared to the original Chinese pricing but still not bad given how reliable Mi Band hardware has been in the past.

The smart fitness tracker still proves to be one of the most popular wearable series on the planet and now has some sizeable improvements over the already impressive Mi Band 4. It’s exactly a year since the Mi Band 4 was unveiled by Xiaomi, but the Mi Band 5 really ups the ante, as Xiaomi has improved almost all areas without any notable sacrifices (via XDA).

Firstly, the color AMOLED display has now been increased by 20% from 0.95-inches to 1.1-inches. This is without increasing the fitness tracker footprint. The Mi Band 5 is also gaining over 100 brand new animated watchfaces for you to choose between. Some of the most popular characters from animated series including Neon Genesis Evangelion, Case Closed, Hatsune Miku, and SpongeBob SquarePants will all be available for display customization.

The clasp-style charger has also been replaced with a much neater magnetic charging dock. Previously, to charge the Mi Band, you would have to remove the actual tracker from the silicone band and place it into a cradle dock. That is no longer the case with the Mi Band 5, as you can just slap the magnetic charger to the back for ease. This does mean that you won’t be able to use older chargers with this newer model.

NFC is a big inclusion too, but it’s not clear if those of us in Western markets will be able to use Google Pay on the Mi Band 5. There are some updated and improved tracking modes for sports and exercise too, as well as the ability to track menstrual cycles.

Other hardware packed inside includes a barometer, 3-axis gyroscope, improved PPG heart rate sensor, and an IR detection system (on the NFC model only).

The Xiaomi Mi Band 5 is currently available only in China but given the popularity of the series, we expect it to expand over the coming months. It will officially go on sale from June 18 with the non-NFC version priced at 179 CNY (~$27), while the NFC-enabled version is priced at 229 CNY (~$32).